Leinster, Munster and Connacht all name teams for PRO 14 openers

Devin Toner, Ross Byrne, Adam Byrne and Rory O'Loughlin have all been named in the Leinster starting side for their Pro 14 opener against Benetton tomorrow afternoon at Stadio Monigo.

Leinster head coach Leo Cullen has been able to call on an experienced backline, in spite of so many absentees due to the Rugby World Cup.

Jamison Gibson Park teams up with Ross Byrne in the half-backs, with Joe Tomane and Rory O'Loughlin in the centre, and a back three of Adam Byrne, Dave Kearney and Jimmy O'Brien.

Up front, Ronan Kelleher, Peter Dooley and Michael Bent make up the front row, supported by Devin Toner and captain Ross Molony. Caelan Doris is named at number 8, flanked by Max Deegan and Will Connors.

The starting line-up contains seven Irish internationals, while prop Michael Milne, and outhalf Harry Byrne (younger brother of Ross) are in line to make their debuts off the bench. 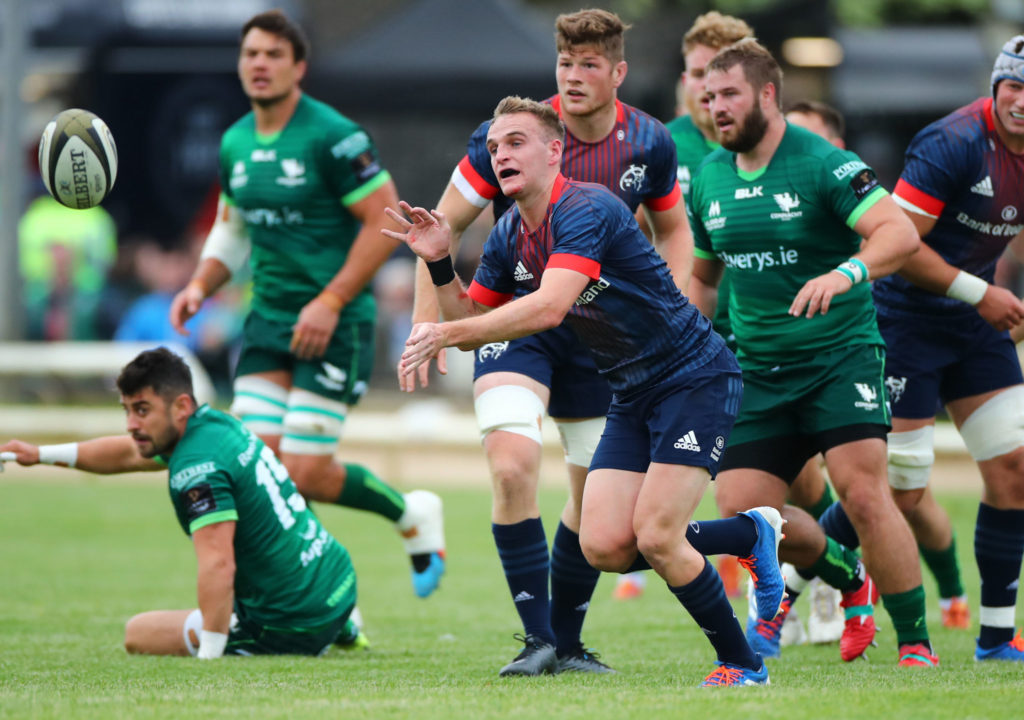 Former Leinster scrum-half Nick McCarty makes his first competitive start for Munster, in their opener against the Dragons at Thomond Park tomorrow afternoon.

McCarthy is named inside JJ Hanrahan, while Tyler Bleeyendaal is named in the centre alongside Rory Scannell.

Billy Holland captains the side in the second row, with academy players Diarmuid Barron, Keynan Knox, Jack O’Sullivan and Liam Coombes all named on the bench; Knox and Barron in line to make their debuts. 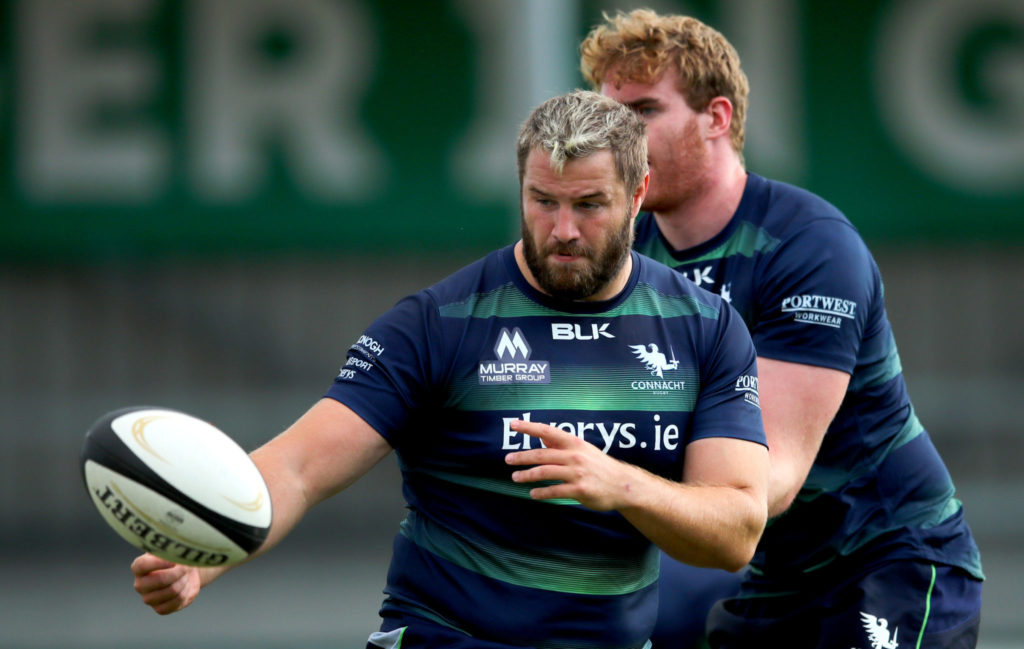 Connacht head coach Andy Friend has given a competitive debut to new signing Paddy McAllister, for his side's opening game away to the Scarlets tomorrow.

McAllister, a recent signing from Gloucester, joins Finlay Bealham and Tom McCartney in a strong front row, while Quinn Roux, Colby Fainga'a and FJarrad Butler are also included in an experienced pack.

With Jack Carty named in Ireland's team to face Japan, Conor Fitzgerald starts at outhalf, with older brother Stephen Fitzgerald on the wing.

Tiernan O'Halloran, Kyle Godwin and Caolin Blade also feature across the backline, while Irish internationals Kieran Marmion and Ultan Dillane are included on the bench.