The four-time All Ireland winner with Kerry will work alongside Orchard County manager Kieran McGeeney.

Donaghy and McGeeney were previously international teammates, with the latter serving as Ireland captain for the 2006 International Rules series with Australia.

Armagh were promoted to Division 1 earlier this year.

Speaking following Donaghy's appointment, McGeeney said, "I am delighted to welcome Kieran to our coaching team.

"He brings a wealth of experience and skill and he will be a valued addition to the excellent team of committed people that are driving this team forward.

"Our players will benefit enormously from his insights and presence and I believe this is a positive development for Armagh GAA particularly as we look towards 2021." 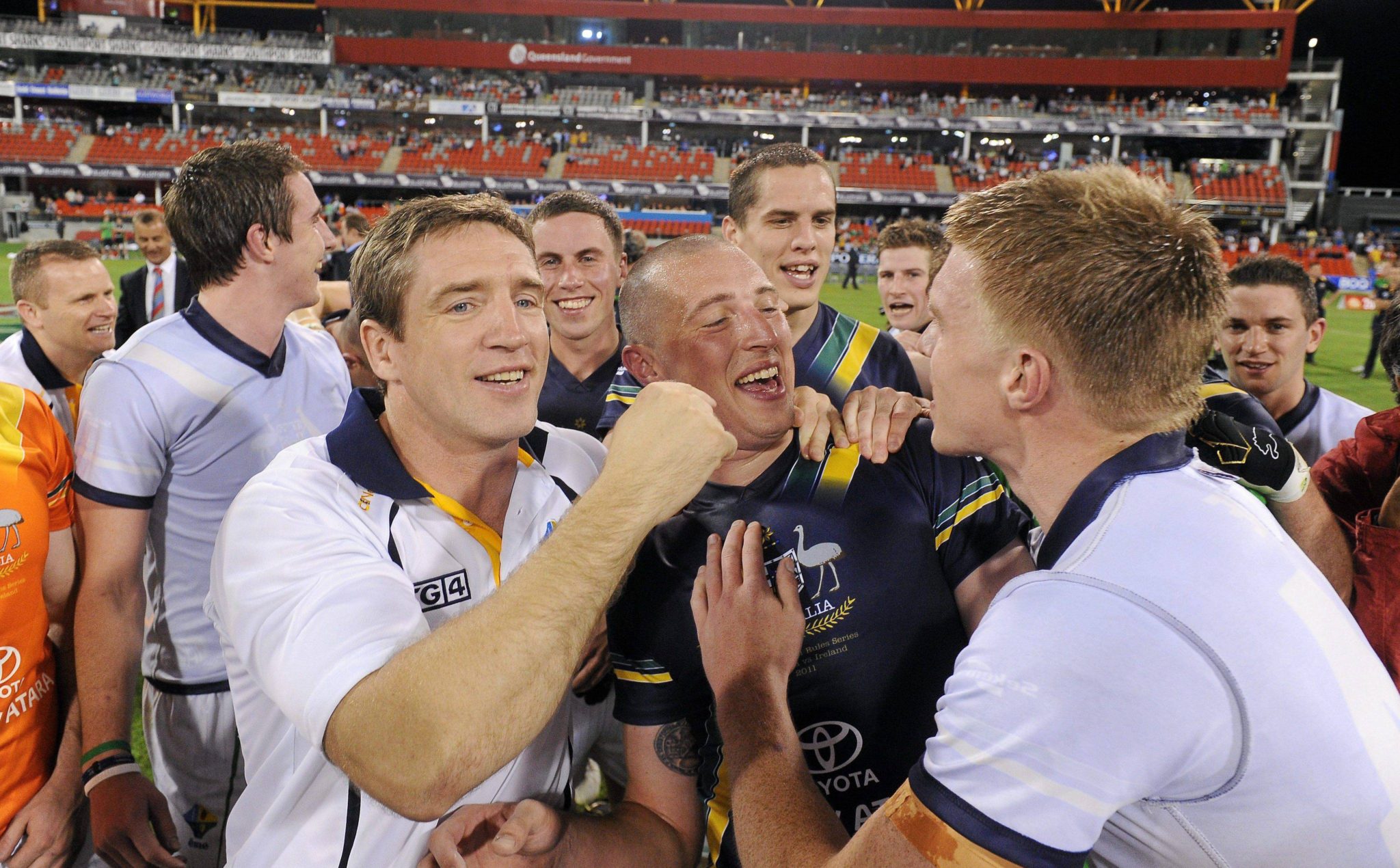 The pair have a job on their hands between now and the start of the Allianz Football League, with Gaelic Life reporting that several key Armagh players are considering their futures.

Donaghy told Sky Sports' Inside The Game, "I've been talking to Kieran [McGeeney] a good bit over the last number of months.

"I've been doing a lot of work with my company up around the North, so I'm going to be around there more. I'm in Dublin two days a week as well.

"It's a nice fit. Kieran is a fantastic guy and has a serious set-up there. I'm delighted to get in, learn off him, and lend any expertise I have to his playing group. It's an exciting project for me.

"I've been looking to go down the management road.

"It's something I'm obviously interested in, and I'm looking forward to getting in with a very talented group of players."

Cork and Galway teams named for All Ireland Camogie Final

Armagh confirm COVID-19 case ahead of Ulster semi with Monaghan