2014 World Cup winning boss Joachim Low will step down as Germany coach after this summer's rearranged Euro 2020. Reports had linked Klopp with the position but he has no intention of leaving Liverpool before the summer of 2024.

"I will not be available as a potential coach for the German team," he said ahead of their Champions League clash with RB Leipzig.

"I have three years left at Liverpool don't I? It's simple. You sign a contract and you stick to that contract. I stuck to contracts at Mainz and Dortmund.

"Joachim Lowe did an incredible job for so many years, the longest servant we had in this country.

"I understand he wants to have this highlight as a European championship.

"Someone else will do the job. I am sure with a lot of really good German managers at the moment that they'll find a solution." 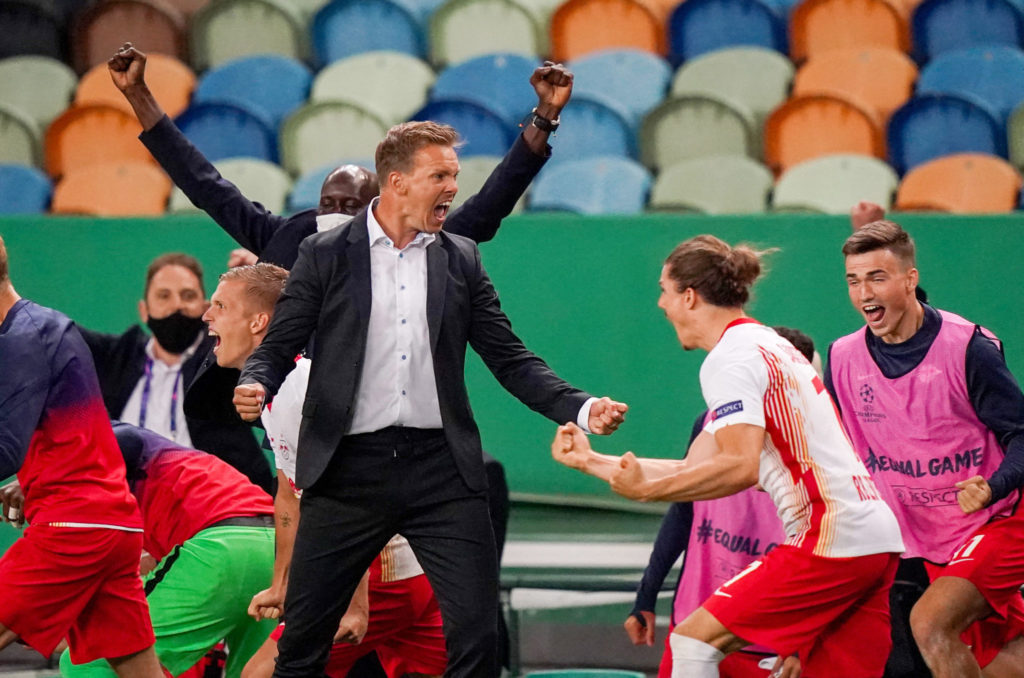 Earlier the Leipzig boss Julien Nagelsmann stated his belief that Klopp wouldn't be looking to leave his current role.

"Jurgen Klopp, of course, he’s an exceptional coach. I think that Liverpool and Jurgen Klopp are content with their partnership.

“So I don’t know if it’s a good question, you should ask that to Jurgen.

“I think the DFB has huge personnel and they will think about this question; I’m not part of this stuff at DFB so it’s not up to me to answer the question.”