It's Irish Monday at the PDC World Darts Championship

Brendan Dolan is in action against two-time former champion Gary Anderson in the second round from around 10 pm tonight.

Barry takes on veteran Dutch star Vincent Van der Voort - who is regarded as one of the fastest players in the game. 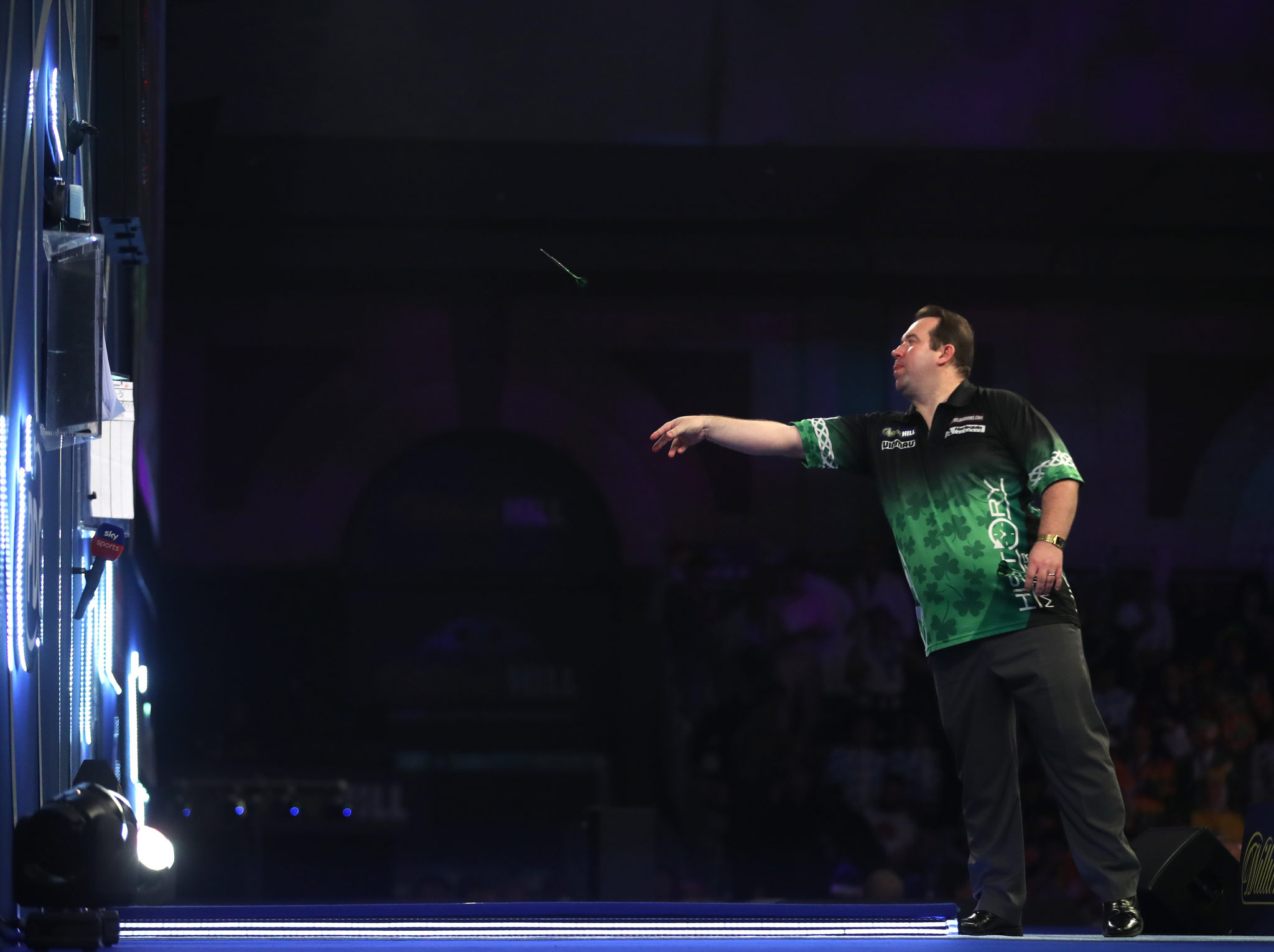 As Barry himself pointed out this week, he was six months old when Van der Voort was making his debut at the Lakeside in the World Championship.

The teenager is set to become the youngest Irish player ever at the tournament, and third-youngest ever generally.

Lennon is the first Irish player to take to the oche this evening at around ten past seven, as he plays England's Callan Rydz.

Rydz is a tournament debutant, while Lennon was one half of the Republic of Ireland team that reached the final of the World Cup of Darts.

Mikuru Suzuki came agonisingly close to completing a miraculous comeback, but James Richardson just about finds his way over the line in the deciding leg.

The Ally Pally crowd were absolutely captivated by that one👏 pic.twitter.com/MWhVj5ZiEr

The 37-year-old women's world champion suffered a 3-2 defeat against James Richardson, as she looked to become the first woman to ever win a match at darts' showpiece tournament.

There was a big shock last night as Michael Smith became the latest high-profile player to crash out of the P-D-C World Darts Championship.

Last year's runner-up was beaten 3-1 in the second round by world number 69 Luke Woodhouse.

Raymond van Barneveld exited his final PDC World Championship at the hands of Darin Young, in what was a shock 3-1 result.

Tyrone man Mickey Mansell faces Seigo Asada on Wednesday, while the Irish player into action is the highest-ranked of the eight; Derry's Daryl Gurney, who begins on December 21st  against either Justin Pipe or Benjamin Pratnemer.

Darts delight at Ally Pally from Chisnall and De Zwaan