Padraig Harrington believes it would be better to stage the Ryder Cup as scheduled in September with a shortened qualification period than postpone it.

Most major sporting events set for the summer, including the Masters and US PGA have already been postponed due to the coronavirus pandemic but the Ryder Cup has not been shelved yet.

Three-time major winner Harrington will captain Europe against the USA at Whistling Straits and he says he would rather the event took place this year – even if it means changing how qualification works.

"We’re playing on, if at all possible, because the merit of getting out there and showcasing our sport far outweighs a perfect qualifying system," Harrington told the Daily Mail.

"It wouldn’t worry me if we were the first tournament back and I had to go with 12 picks with no qualifying.

"In many ways it would be perfect if the Ryder Cup was the first tournament back.

"Just 12 guys from Europe and  12 guys from America, with no prize money at stake and competing just for the glory.

"Wouldn’t that be a nice way for the sport to start back?" 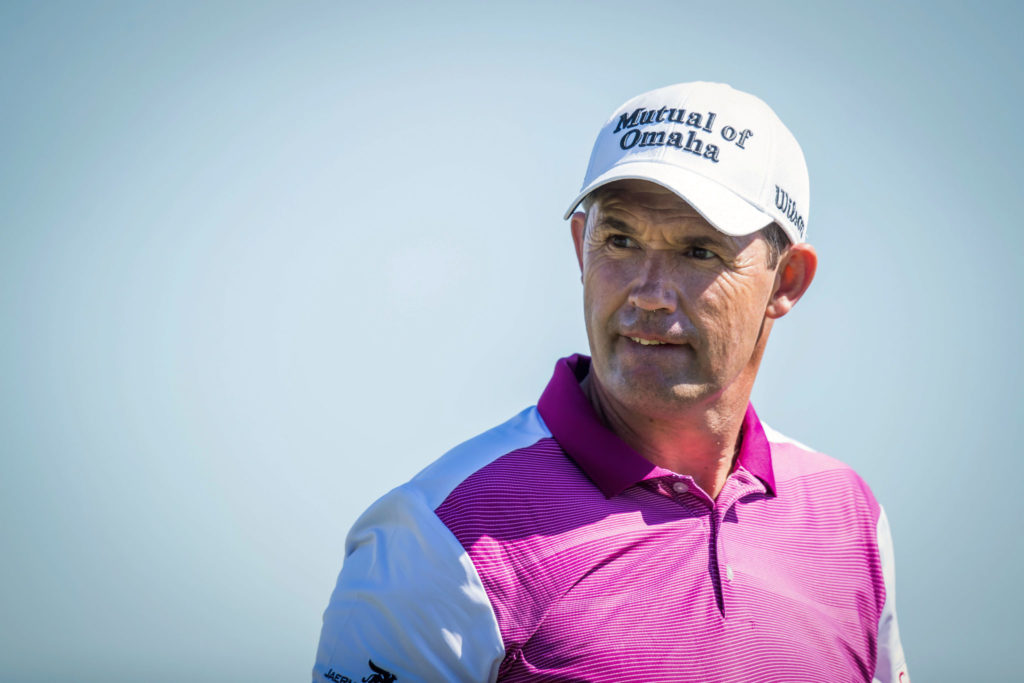 Harrington has been in continuous discussions with organisers of the Ryder Cup during isolation at his Dublin home and he accepts it's a case of wait and see how things develop.

"The models are changing regularly, as you can imagine, as we lose more tournaments.

"I look at it this way. Imagine if they showed a live game from the National League in football on television tonight. The whole of Britain and Ireland would be watching.

"That's the power of live sport, and how much we're missing it. Multiply that by so many times and you get to the scale of the Ryder Cup.

"Don't we have a duty and a responsibility to try to hold it? Qualifying can always be sorted out.

"We've got all our different scenarios but none of them really add up to anything important in the real world.

"But we go on, and we're trying to be ready. If we can play, we'll be there, and I know the PGA of America are on the same page."

If golf is able to resume as early as August, there is a possibility that at least two majors could be slotted in before the Ryder Cup.

Asked if would be a sufficient qualifying period or would he ask for more than his three wildcard picks, Harrington said:

"We might have to think about more picks, it might be easier so we don't miss anyone, literally, nothing is off the table right now, including 12 picks."

What happened in Vegas? McIlroy sets up Fowler showdown