Michael McKillop - one of Ireland's most decorated para athletes - has confirmed his retirement.

Over the course of an incredible career on the track, the Antrim native won four gold medals across three different Olympic Games.

In a statement, the 31-year old said he was leaving the sport "knowing that I gave it my all".

He said he made his decision following some time off after the Tokyo Paralympics, in which he finished 8th in the 1500m T38.

McKillop was only 16 years of age when he won his first World Championship gold with victory in the 800m T37 in Assen. He would make the discipline his own - following that gold with his first at the Beijing Paralympics in 2008.

But it was at London 2012 where McKillop cemented his legacy.

Two years later, he repeated the trick at the Europeans in Swansea and then again in Doha in 2015 at the World Championships.

"I believe that announcing my retiring today is right thing to do," he said, "I've always said I wanted to compete and be competitive at the highest level in sport for the island of Ireland, I feel like I've done that over the last 16 years." 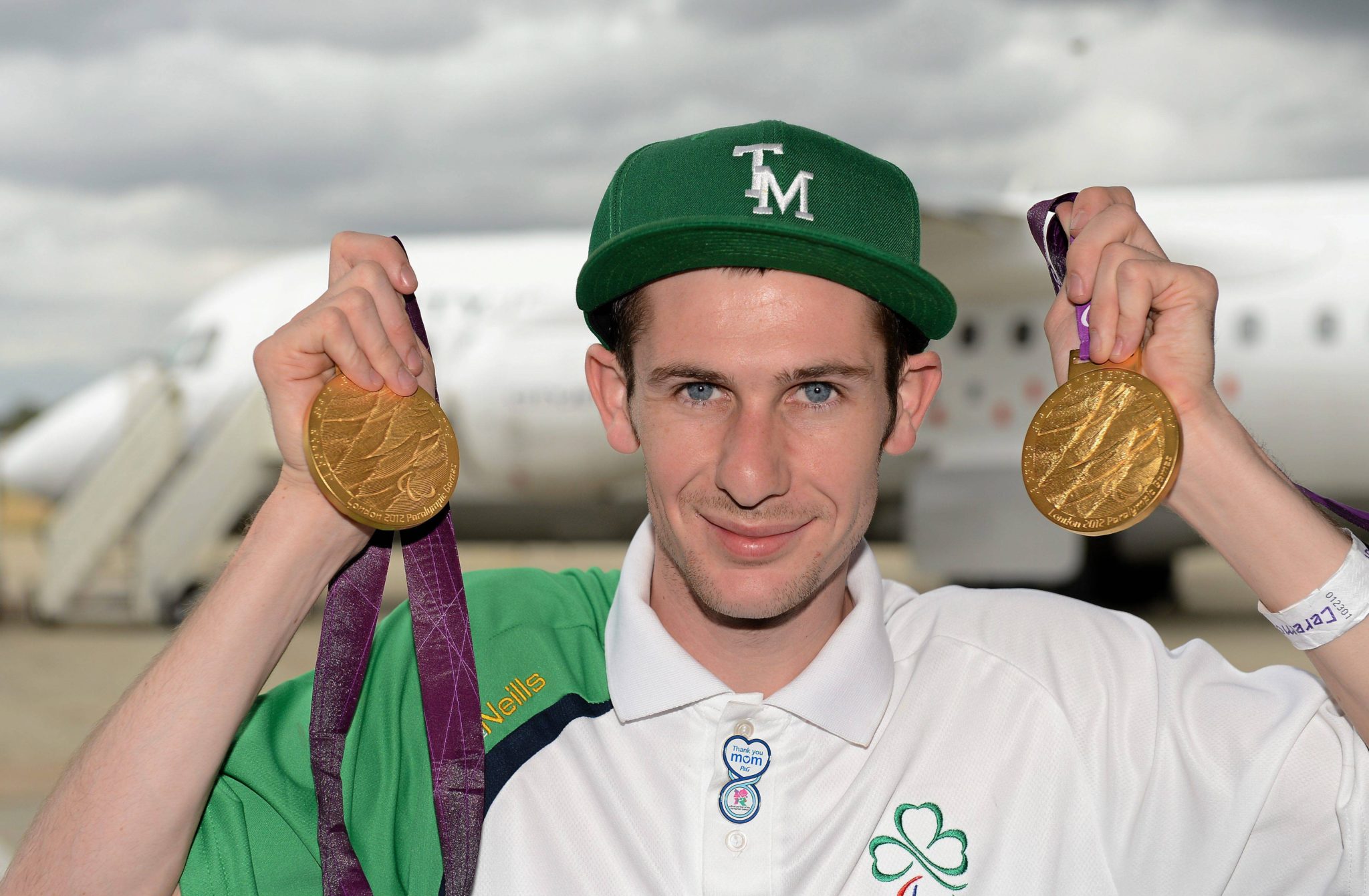 With a smile on my face and tears in my eyes I would like to announce my retirement from competitive Paralympic athletics. I knew this day would come at some stage, but it's a day I never wanted to arrive.

After some time off since Tokyo 2020, a lot of thinking and meeting with officials at Sport Ireland it really started to hit home that it was time to call it a day.

I have some amazing memories to take away. From competing at my first European Companionships back In 2005 age 15 to Tokyo 2020 age 31, I'm so fortunate to have had such an amazing career within the sport I love and this has been one of the hardest decisions I've had to make.

I believe that announcing my retiring today is right thing to do. I've always said I wanted to compete and be competitive at the highest level in sport for the island of Ireland, I feel like I've done that over the last 16 years.

I want to say a massive thank you to my family especially my wonderful wife and incredible team who have spent so much of their time supporting me and allowing me to achieve my dreams. Also a huge thank you to all those people who have supported and followed my journey over the years.

But lastly a special mention to my parents, without them this dream couldn't have happened. From a young age they believed in me and gave me the opportunity to TRY.

Having a child diagnosed with a disability is any parents worst nightmare. They gave me the courage to embrace my differences, encouraging me to use them to my advantage. These differences allowed me to dream of becoming an international runner one day. Something I took full advantage of over the last 16 years.

They have given me the platform to become an accomplished athlete on the world stage, helping my dreams come true.

I am happily running away from competitive Paralympic sport knowing that I gave it my all.

See you all on a start line somewhere soon to have some fun.