Simona Halep has become the latest high-profile withdrawal from this year's Wimbledon due to a calf injury.

The defending champion - who beat Serena Williams in the final two years ago - suffered the injury in May and also missed the French Open.

The Romanian was on course to return to defend her title at Wimbledon but confirmed on Friday that she was unable to compete. 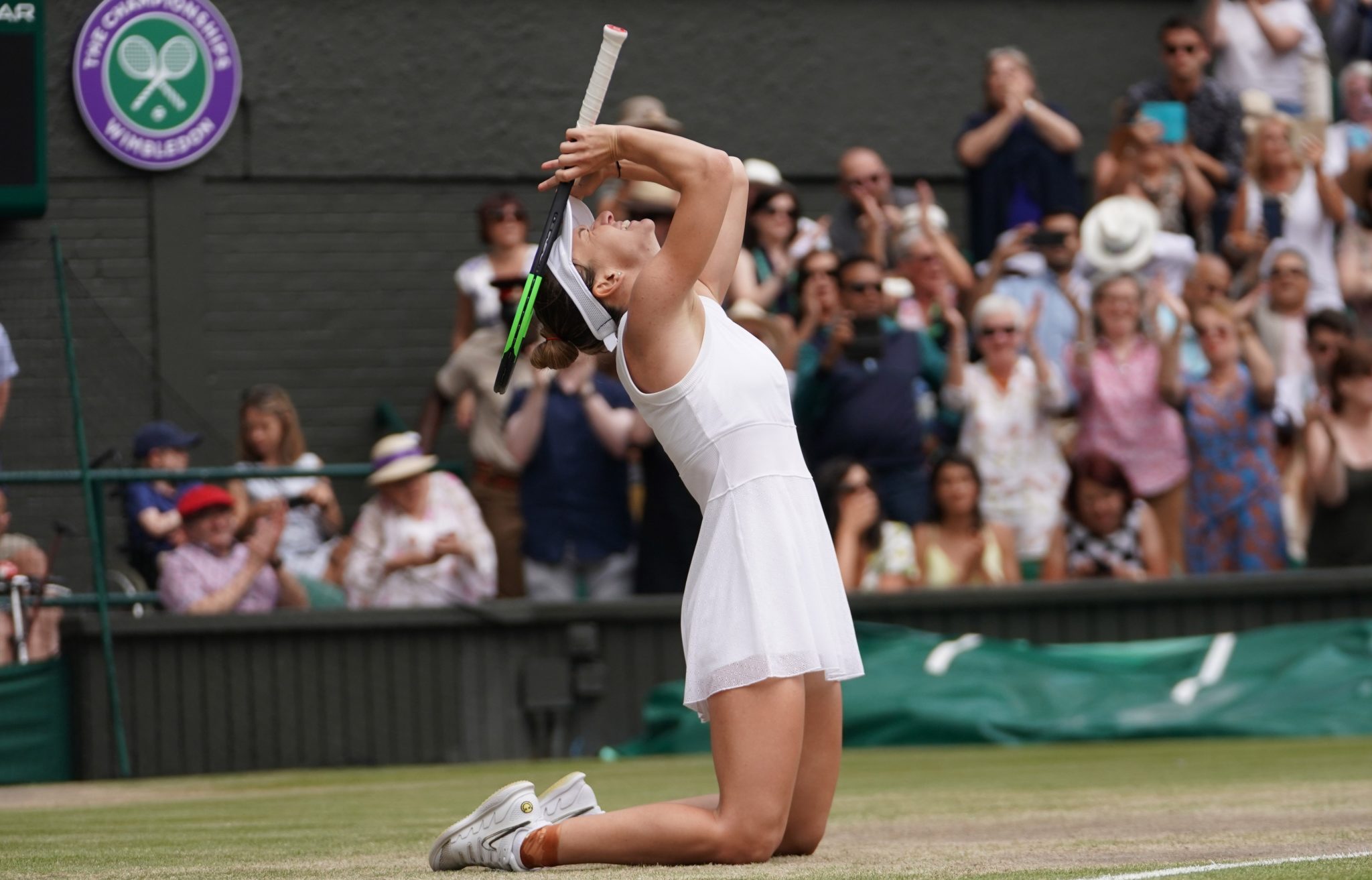 July 13, 2019 - London, UK - Simona Halep (ROU) falls to her knees after winning match point and claiming the women's singles title at The Championships, Wimbledon, on July 13, 2019, at the All England Lawn Tennis and Croquet Club in London, England. (Credit Image: © Cynthia Lum/Icon SMI via ZUMA Press)

The 29-year-old said: "It is with great sadness that I’m announcing my withdrawal from the championships as my calf injury has not fully recovered.

"I gave it everything I had in order to be ready to play Wimbledon and after having such special memories from two years ago, I was excited and honoured to step back on these beautiful courts as defending champion.

"Unfortunately, my body didn’t co-operate and I’ll have to save that feeling for next year.

"I can honestly say that I’m really down and upset about having to take this decision.

“This period has been difficult but to miss the last two majors has made it even more challenging mentally and physically.

"We will see what the future holds but I’m hoping it will make me a stronger person and athlete."

The world number three is the latest high profile player to pull out of the draw after US Open champion Dominic Thiem announced on Thursday that he had to withdraw to compete because of a wrist injury.

Rafa Nadal and Naomi Osaka are among the other Grand Slam champions that won't be competing at SW19.