Connolly and Robinson ruled out of Ireland's three matches

Brighton forward Aaron Connolly has pulled out of the Republic of Ireland squad with an injury sustained in training yesterday.

The news is a big blow for manager Stephen Kenny who has also had to plan for Thursday's friendly against England and the Nations League matches against Wales and Bulgaria without Callum Robinson.

The FAI has confirmed that the West Brom striker as the COVID-19 positive case in the Ireland camp which was revealed last night and will also miss the three matches.

Preston striker Seani Maguire has been called up as a replacement for Connolly while Swansea City's Ryan Manning has also been called up and will link up with the squad along with Shamrock Rovers midfielder Jack Byrne ahead of the Wales match on Sunday. 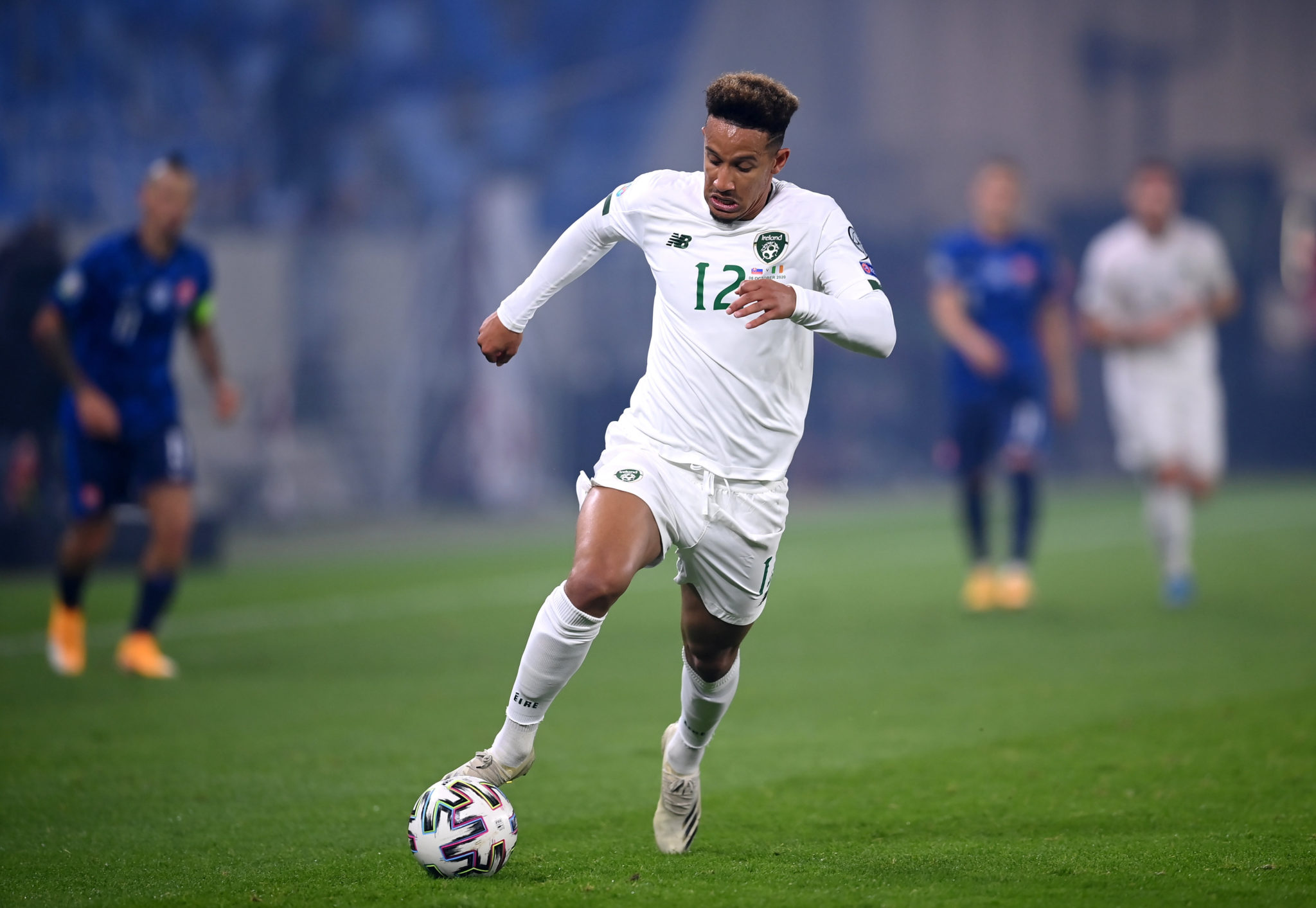 Manning (24) signed for Swansea from rival English Championship club Queens Park Rangers for a fee of £250,000 last month after he rejected a contract extension from the west-London club where he played 44 times in all competitions last season.

The former Galway United player was a more attacking midfielder in the early part of his career but has developed into left sided defender/midfielder.

He has been an unused sub in five of Swansea's six matches since his move, making one 74 minute appearance as a left-wing-back in a 2-0 win at home win against Stoke City while he was also an unused sub after being called into the Ireland squad for the 1-0 defeat to Finland in Helsinki in the Uefa Nations League.

Maguire started that match in the Finnish capital after an appearance off the bench in the scoreless draw with Wales.

The former Cork City striker has scored twice in 10 league and EFL Cup appearances for Preston but has been left on the bench for their last three matches.