Republic of Ireland international Aaron Connolly scored his first goals of the season in Brighton's 2-0 win over Swansea in the Carabao Cup.

The 21-year-old Galway native was handed a first start of the season by Brighton boss Graham Potter and was on target twice in the first half at the Amex Stadium.

The Seagulls have made an impressive start to the season with four wins from their opening five Premier League games and Potter made 11 changes for Wednesday night's third-round win against his former club.

"Aaron's a good kid, he's a really nice kid, there's no problem with him at all, " Potter said.

"He's just sometimes young and wants to play and he can get frustrated, he's a human being that's the truth.

"Everyone loves him here, we want to help him, help him reach his full capacity.

"He's only young and he's going to make mistakes and it's not going to be a straight road for him but the quality is there.

"I think that side helps him in terms of his finishing but he contributes for the team defensively, he works for the team, his reactions were really good so he gets his reward and I'm delighted for him."

Connolly played on the left in a role he has operated in for the Republic of Ireland.

"I think that side helps him in terms of his finishing but he contributed to the team defensively, he worked for the team, his reactions were really good so he gets his reward," Potter added. 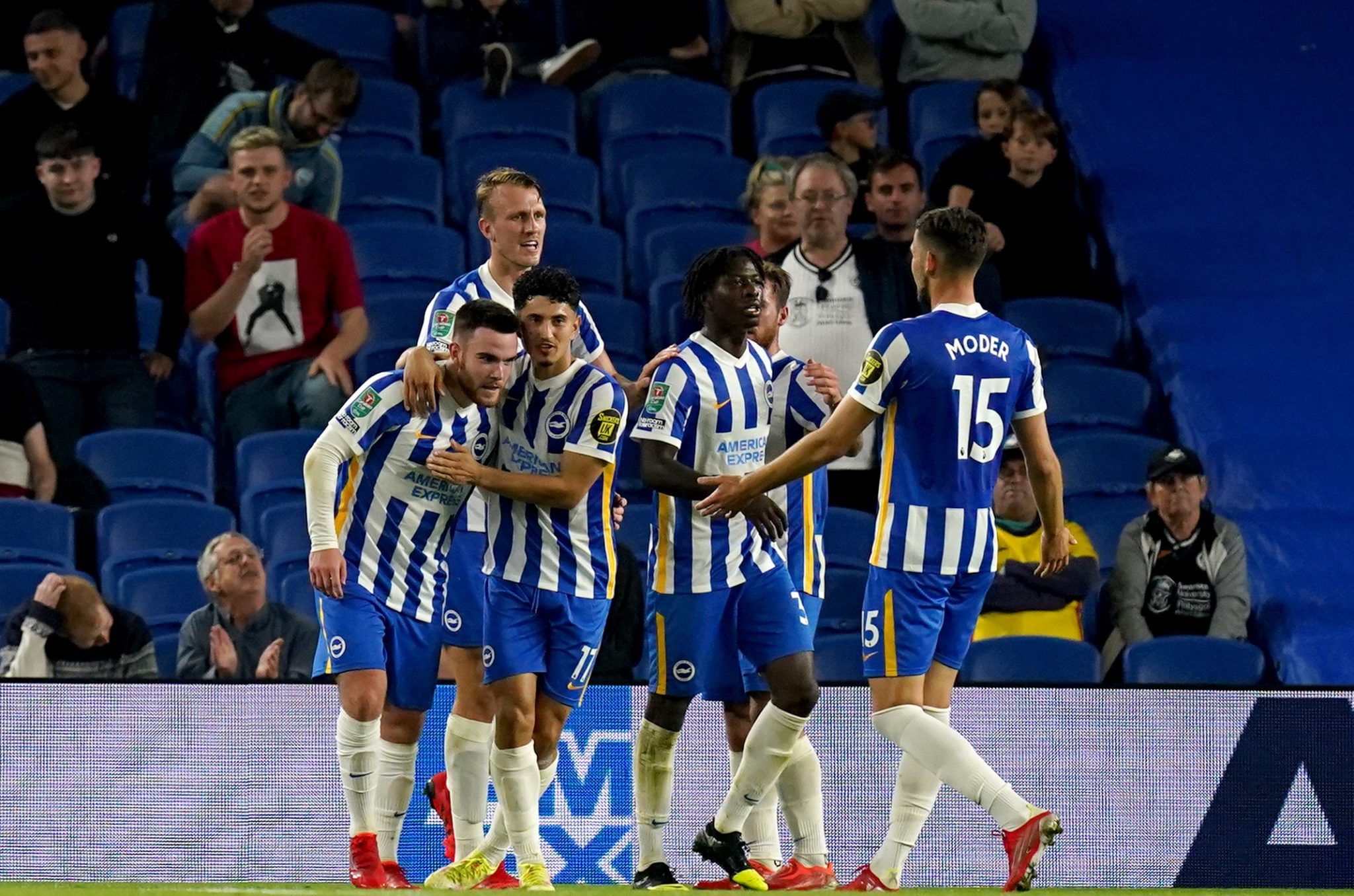 Another plus for the home side was the return of Tariq Lamptey, who got his first 45 minutes since last December.

Potter said: "The crowd have seen Tariq perform in empty stadiums during lockdown and they were excited by him.

"They were desperate to see him play and for his first 45 minutes in such a long time I thought he was really good."

Brighton's reward for the win over Swansea is a fourth-round tie away to Leicester, who the Seagulls beat 2-1 in a recent league game.

PayPal To Cut Over 300 Jobs In Blanchardstown And Dundalk

CAB Given More Time To Track Down Address For Daniel Kinahan