Edu has been confirmed as Arsenal's first ever technical director.

The former Gunners midfielder has left his role as general coordinator of the Brazilian national side to take the job at the Emirates.

As a player, Edu spent five seasons with Arsenal and made 30 appearances during their 'Invincible' season of 2003-04. The 41-year old has previously worked with current Arsenal head coach Unai Emery - Edu's final season at Valencia (2008-09) was under the stewardship of Emery.

Speaking about his return to Arsenal, Edu told the club's website, "Arsenal has always had a special place in my heart and I’m thrilled to be returning to this great club in this new role.

"We have a strong squad and some very talented young players with fantastic people at every level. I’m looking forward to helping make a difference."

Edu's role as technical director will see him "coordinate the work of our first-team coaching group", according to the club as well as seeing him take care of "academy and player scouting and recruitment in order to oversee the constant building up and efficient strengthening of our squad". 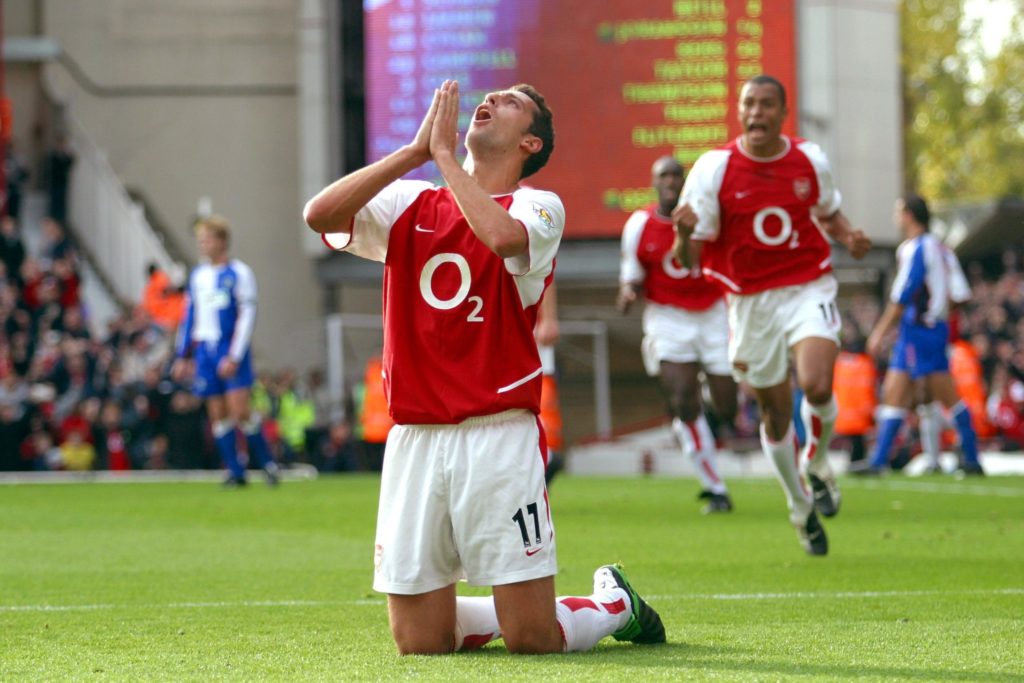 Arsenal's head of football Raul Sanllehi feels Edu "understands the club" and will bring "great experience and technical football knowledge" to the club.

Sanllehi adds, "His arrival is the final and very important part of the jigsaw in our development of a new football infrastructure to take us forward.

"He will be working closely with Unai Emery and the first-team coaches, and will play a relevant role leading our football vision and ensuring we have - and follow - a solid philosophy through all our football activities".

After his playing career ended with Corinthians, Edu worked as director of football at the Sao Paulo club. He went on to take up that role of general coordinator with Brazil in 2016, and leaves with the Selecao having secured a first Copa America since 2007.

He appears to have a job on his hands with regard to recruitment. Arsenal's purse strings have been tightened by their failure to qualify for the Champions League for a second successive season. Their sole acquisition so far this summer has been that of 18-year old striker Gabriel Martinelli from Brazilian side Ituano.