The former West Ham and Crystal Palace manager takes over from Slaven Bilic who was sacked by the Baggies less than 24 hours after they won a point away to Manchester City, thanks to a 1-1 draw.

The club lie second from bottom having scored just ten goals in 13 matches but they are just two points from safety, early in their first season back in the top-flight since 2018.

Sporting and Technical Director, Luke Dowling, said: "In Sam we have a man who has a proven Premier League pedigree with a track record of improving every club he has managed.

“We believe and, more importantly, Sam believes we have a group of players that have the quality needed to give the club its best chance of Premier League survival." 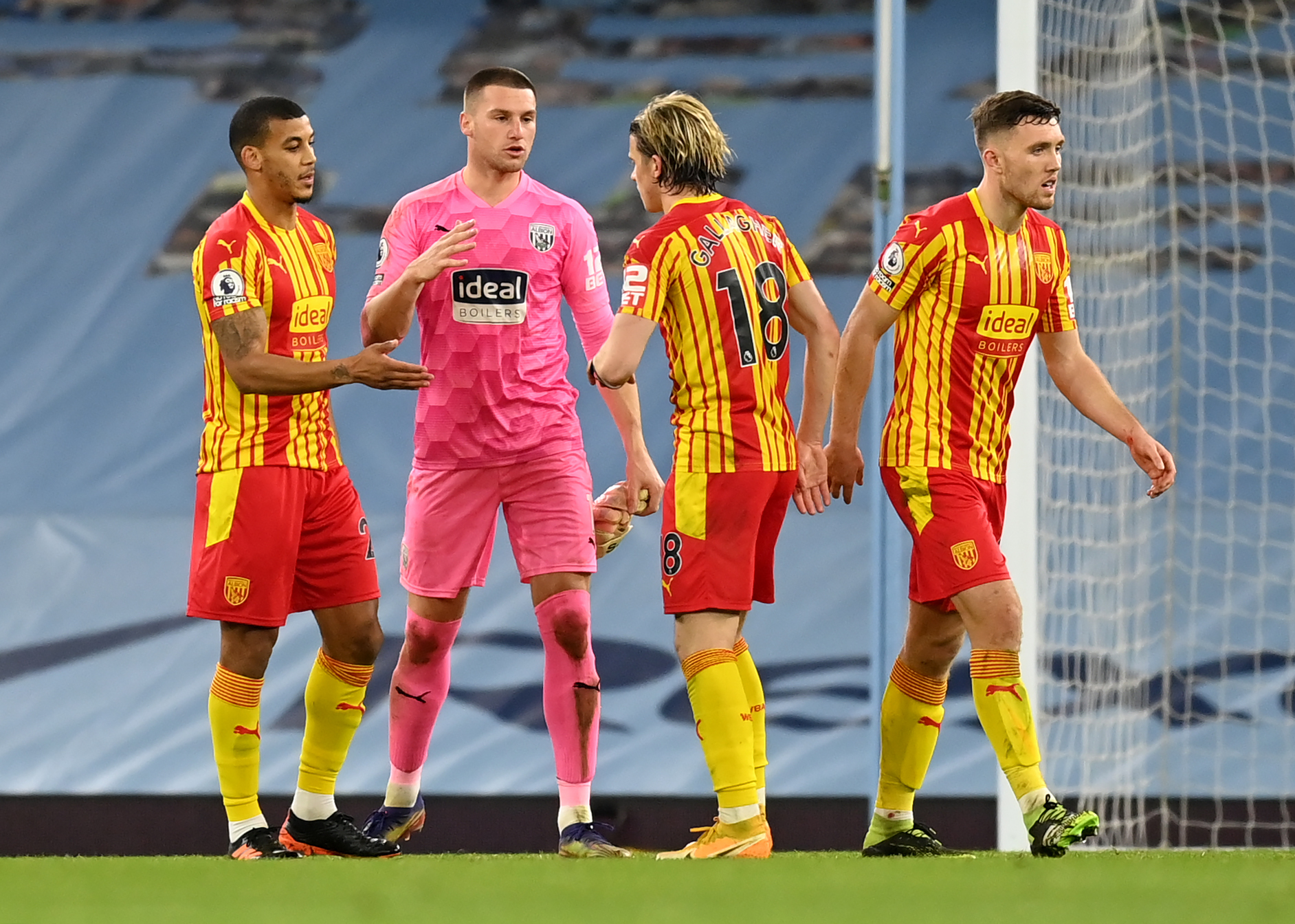 West Bromwich Albion's players react after the final whistle during the Premier League match at the Etihad Stadium, Manchester.

Allardyce, who has 512 Premier League games to his name, arrives at Albion with his long-time assistant, Sammy Lee.

The Dudley-born manager returns to The Hawthorns more than 30 years after starting his coaching career with the Baggies under former boss Brian Talbot in 1989.

He has now taken the reins at a record eight Premier League clubs, including Bolton Wanderers, West Ham United, Sunderland, Crystal Palace and in his last role, Everton, the club he left over two years ago.

The 66-year-old, who agreed terms on an 18-month contract earlier today, will take training on Thursday in preparation for Sunday’s Premier League fixture against Aston Villa (ko 7.15pm).

It is understood that there is a break clause in the contract if the club are relegated at the end of the season.