One Dead After Dublin Shooting In The Early Hours This Morning

A man in his 40s has died after a shooting in the Thomond Road area of Ballyfermot in Dublin.

The victim was shot a number of times early this morning.

Gardai were called to a house on the Thomond Road in the early hours where they found a man with multiple gunshot wounds.

He was pronounced dead at the scene.

Gardai have notified the office of the State Pathologist and the victim's remains are still on site.

Officers have sealed the area off, for a technical examination to take place there. 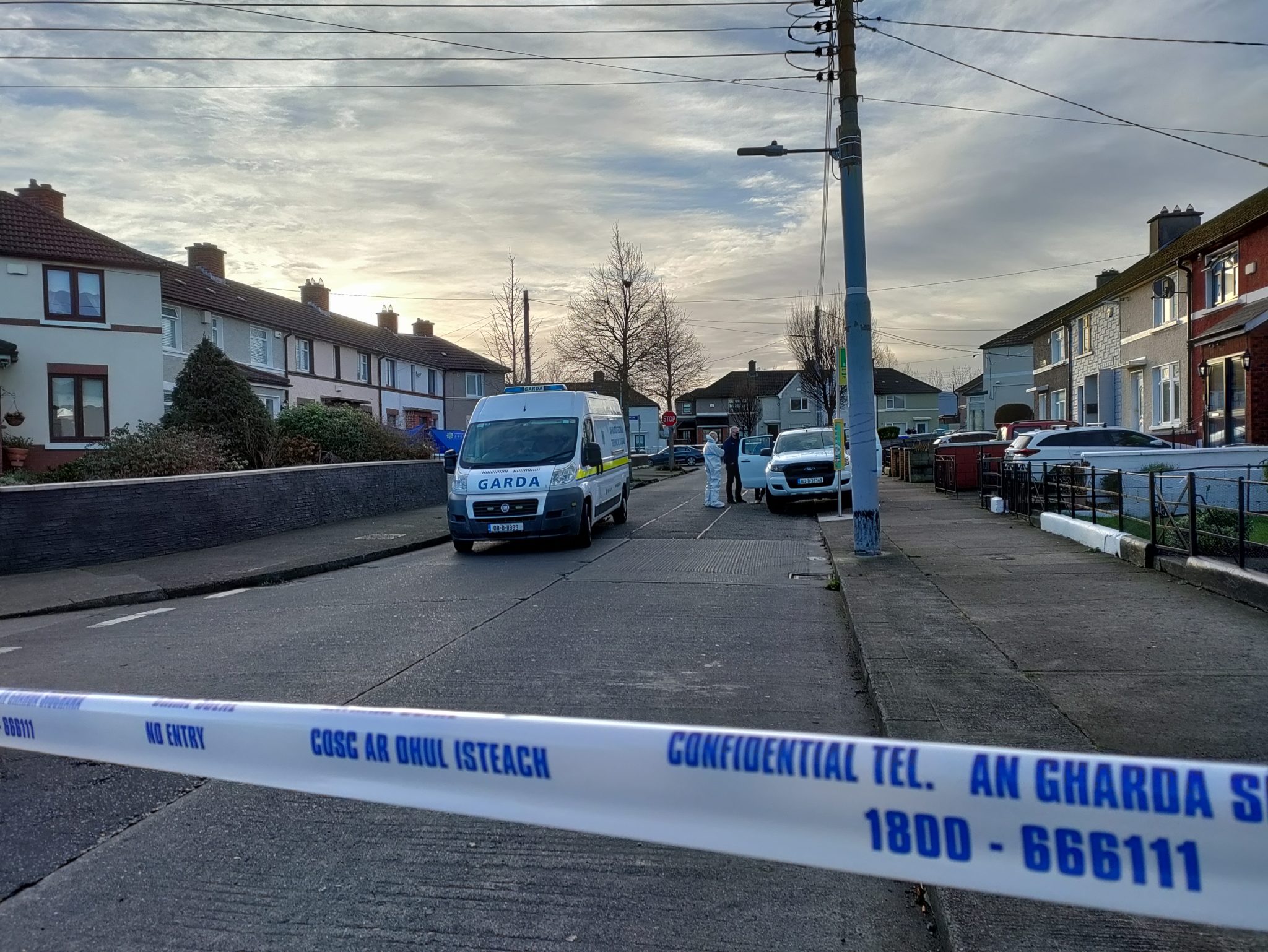 Anyone with information about the shooting is asked to contact Gardai at Ballyfermot station, or the Garda confidential line.

This mornings fatal shooting in Ballyfermot was a violent attack, committed against the whole community. Those involved must be apprehended and face justice. This community has suffered too much violence. Tackling gun crime must now be a priority for this government

Almost €200k In Cash And Drugs Seized In Ballyfermot

Teenager May Lose Sight In One Eye After Ballyfermot Assault