'No selfies with Rudolph': visitors to Phoenix Park urged to steer clear of the deer

Visitors to Phoenix Park are being reminded to keep clear of the park’s wild deer as people flock to see them during the festive season.

The park is home to 500 fallow deer and while they may look cute, Head Ranger and Deer Keeper, Terry Moore, says it is important to remember that they’re still wild animals.

“There’s large crowds coming in specifically to get out the car and go over and approach the deer,” Mr Moore said.

“This week especially, for years, has always been a big problem.” 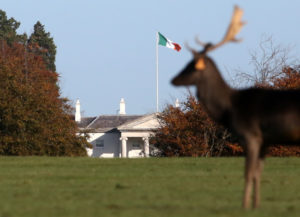 Earlier this year, one woman told Newstalk that she received a ‘fair whack' after getting too close to one.

“I went to take the carrot out of the bag, and next of all his antlers came to the side of me and hit me straight in the jaw,” she said.

“I didn’t feel the pain straight away because it was so cold out, but when I got home the shock hit me. I have no bruising or anything, but it was very sore after."

Signs tell visitors not to get too close but one incredulous regular said some parents either don’t seem to notice or care:

“I’ve seen parents and young three year olds and four years being encouraged to walk up to reindeer and feed them,” he said.

And it’s not just a safety issue; while the deer may eat what they’re given, it is bad for their health; human food can upset their delicate digestive system and even stunt the growth of the males’ antlers - putting them at a disadvantage during the annual rut when they fight for mates.

“Sometimes they leave the plastic bags on the ground and the deer will eat the plastic.

“I’ve even seen on social media a deer eating a face mask.” 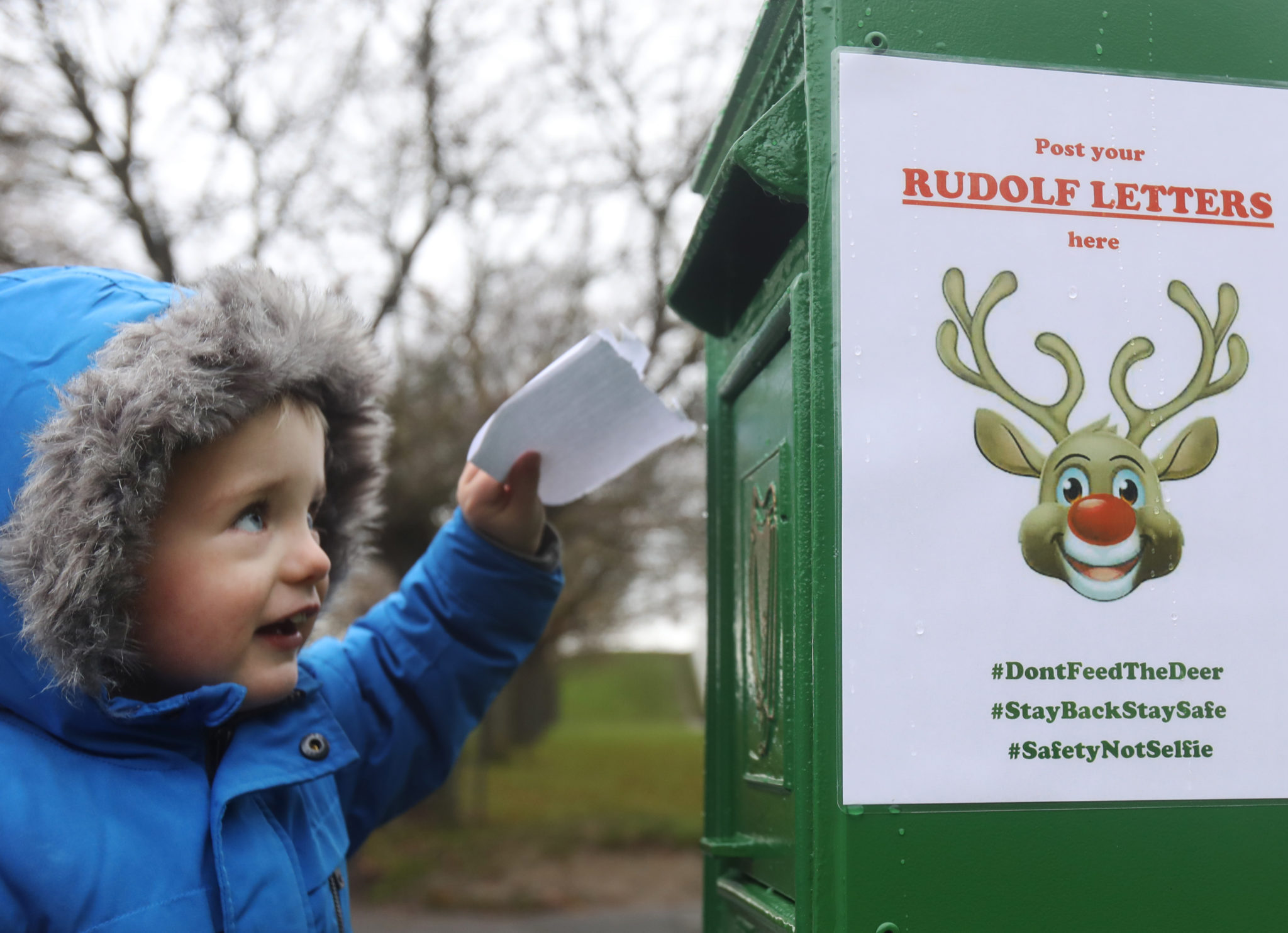 Pictured in Phoenix Park is Ruairi Ginty, age 2-and-a-half from Dublin, as he posts a letter to Rudolf. Increasingly large numbers of visitors are causing undue stress on the wild deer. As an alternative to feeding the deer, the staff of the Phoenix Park have set up a number of post boxes for children to drop off their letters to Rudolf. Photograph: Leah Farrell / RollingNews.ie

Visitors to the park are being urged to keep 50m away from the deer at all times and instead of taking selfies and feeding the deer, special post boxes have been installed that will take children’s letters directly to Rudolph in the North Pole.

Deer Cause Of Train Delays In South Dublin