Ireland features highly in a new research project which blasts into space on Monday - to study the sun.

The Solar Orbitor mission is a joint collaboration between NASA and the European Space Agency.

It'll travel around the sun at unprecedented shorter distances.

Join us for live coverage of @ESASolarOrbiter liftoff from 04:03 GMT (05:03 CET) on Monday morning via https://t.co/psUuNVH9CE#WeAreAllSolarOrbiters pic.twitter.com/iDo7MIsJ4V

"Irish industry and Irish scientific researchers are really at the fore of this mission."

"We've got researchers at the Dublin Institute for Advanced Studies who are deeply involved in  instruments that'll image the sun in X-Ray light."

Lift Off From Monday Morning

The craft will be sent on its way in the early hours of Monday morning, from Cape Canaveral to the sun.

As it'll orbit the massive star at a very close radius, which means designers have had to engineer a craft with incredible strength.

Above all the Orbiter has to be able to resist a lot more than any Earth orbit craft ever would. 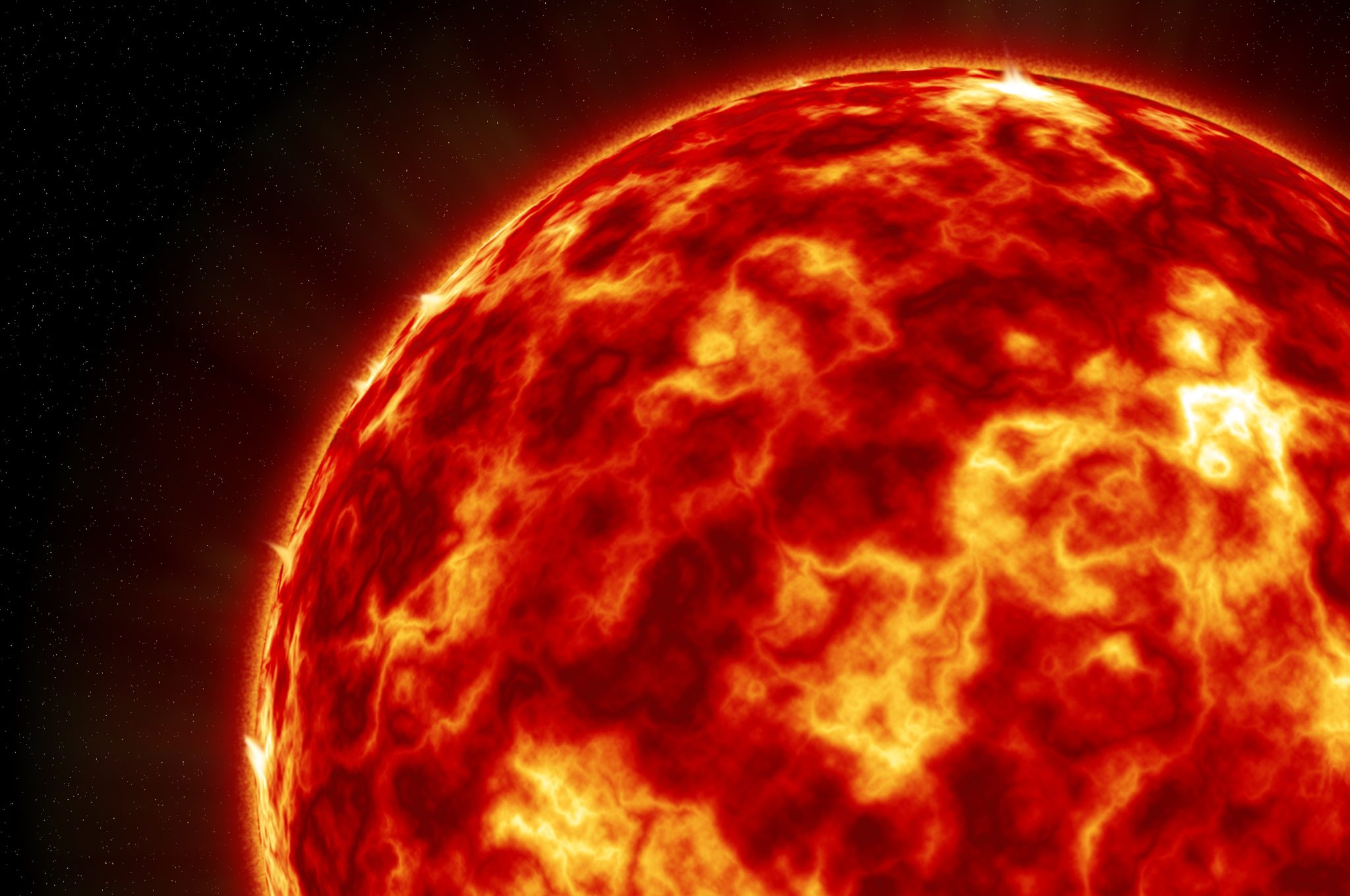 Solar Storms Could Be Dangerous

Leo Enright says it's absolutely vital that we learn more about solar winds.

In addition, the craft will be taking extreme close up photos of the star.

"We really need to understand how the solar winds are generated."

"The purpose of the solar orbiter is to learn more about the sun."

"I have to say, I'm really excited about the fact that it's carrying cameras, so we're going to get some really amazing pictures."

You Can Watch The Launch Live Here.

SpaceX Crew Dragon Have Docked At The International Space Station

Vigils Held In Dublin In Solidarity With Protesters In US