The upcoming romantic comedy, based on John Patrick Shanley's play Outside Mullingar, is being slated for its cast's attempts at an Irish accent. 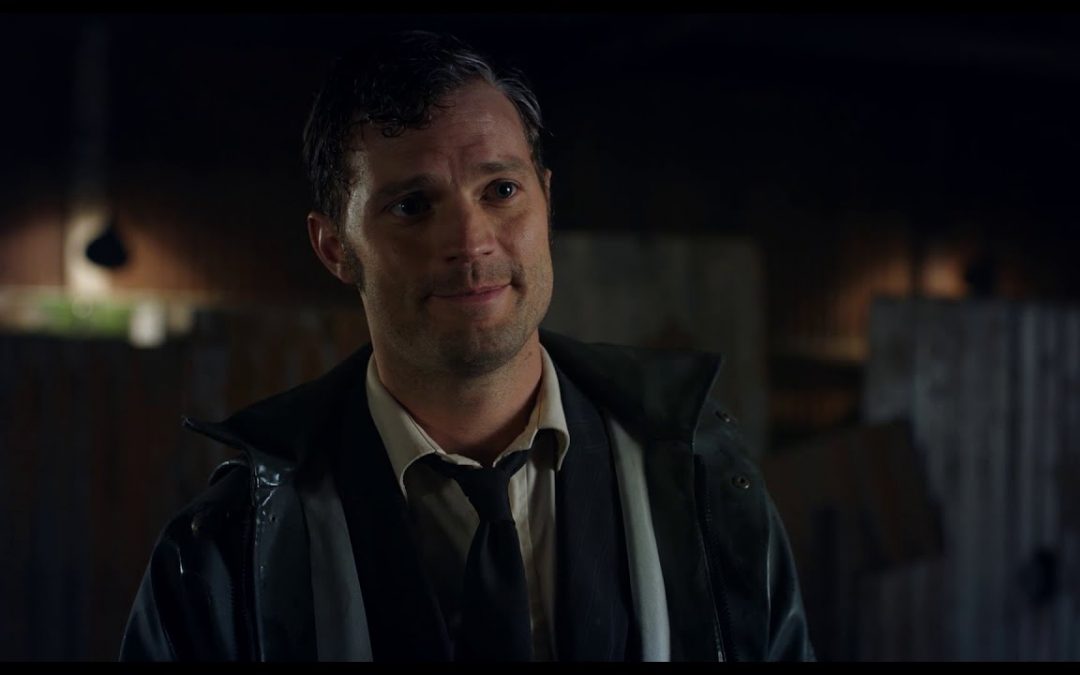 She has her heart set on winning her neighbour Anthony Reilly’s (Dornan) love. 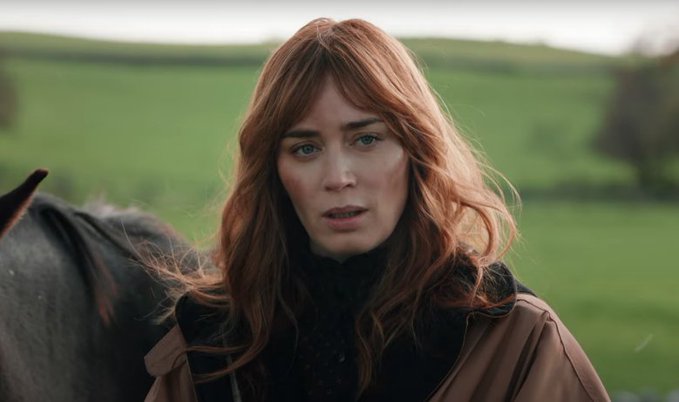 However, Anthony seems to have inherited a family curse, and remains oblivious to his beautiful admirer.

Anthony also faces competition from his American cousin, played by Jon Hamm, in more ways than one.

It's revealed that Anthony's father (Walken) is planning to sell the farm to his nephew.

From the trailer, it also looks like he could be after Rosemary, much to Anthony's chagrin.

Social media users have been critical of the trailer, particularly when it comes to the actors accents.

I kinda feel that after more than 3 years living in Ireland I can pull a better Irish accent than that... #WildMountainThyme

Jamie Dornan? Were you stuck for money? The @creditunionie do loans mate!#WildMountainThyme