What could have been ...

Rachel McAdams turned down the role of Andy  Sachs in The Devil Wears Prada three times.

The revelation comes as the iconic comedy celebrates its 15th anniversary. 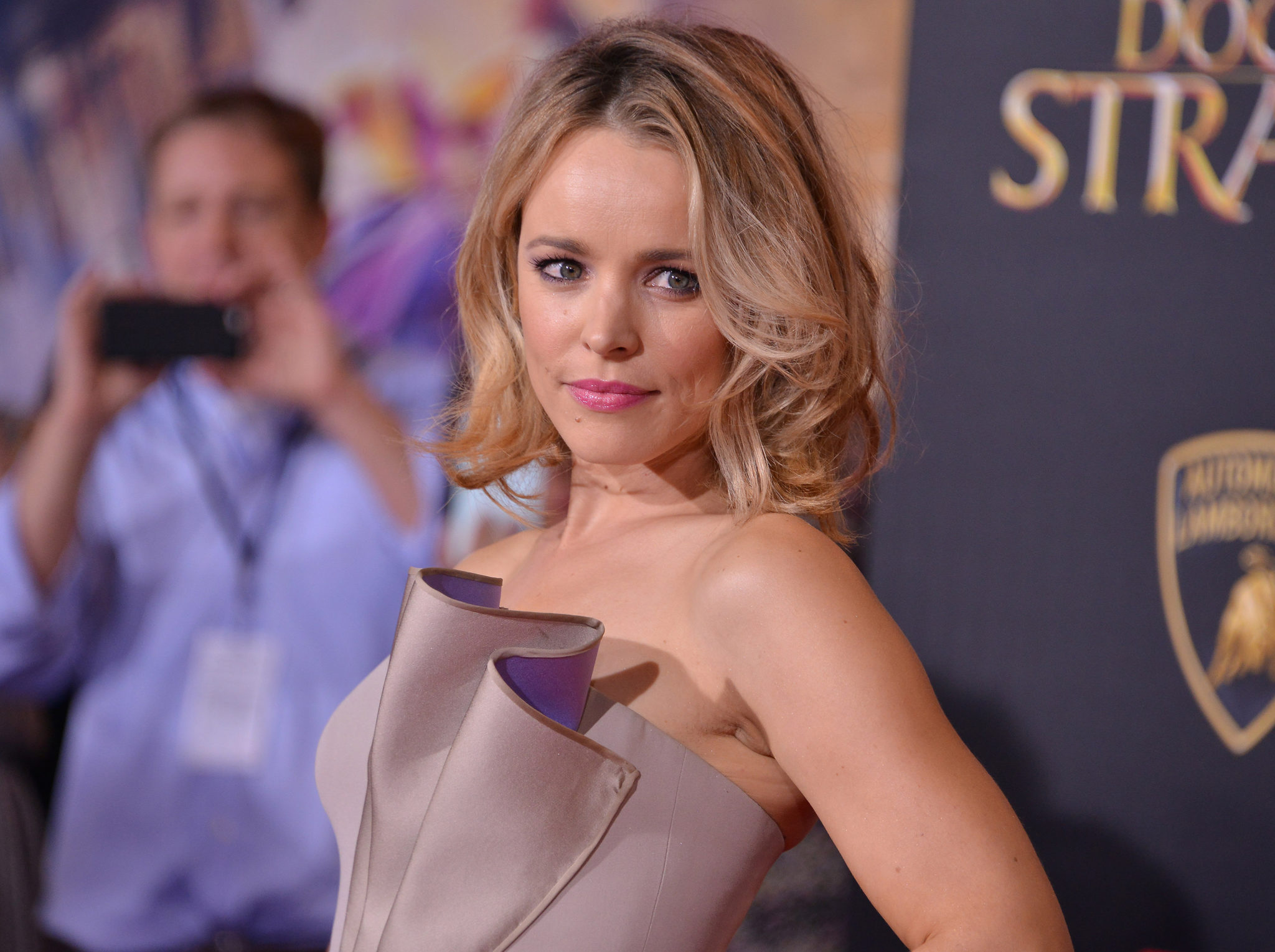 Hathaway previously claimed she was the ninth person to be offered the role of assistant to the intimidating Miranda Priestly. 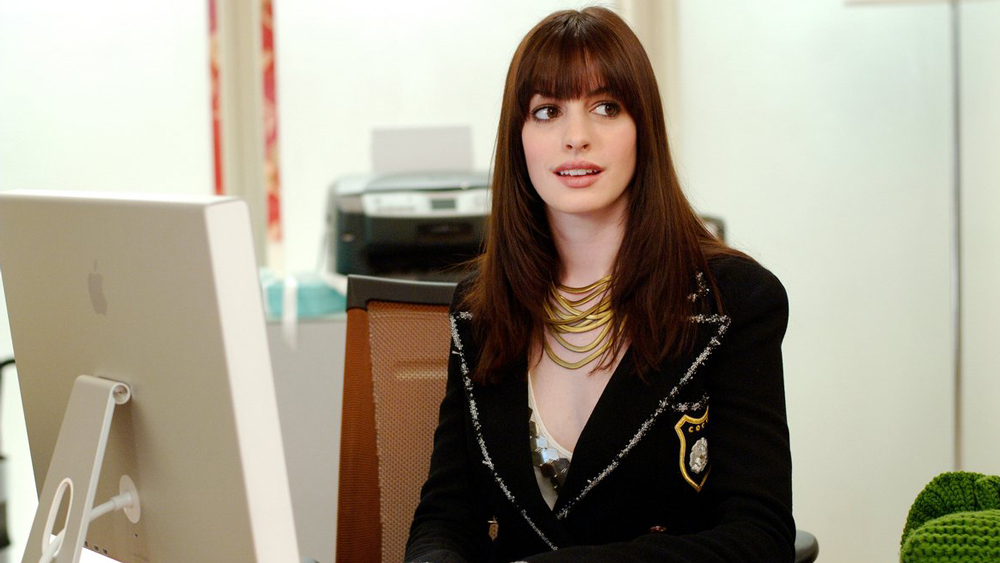 "We started negotiating with Annie to make a deal, and that didn’t go well with the studio," he said.

McAdams had just come off two major successes with Mean Girls and The Notebook in 2004.

However, Anne refused to give up and fought for the role, meeting with executives and writing ‘hire me’ in the zen garden of the studio’s vice president.