Luther creator Neil Cross has offered an update on the long-awaited movie adaptation. 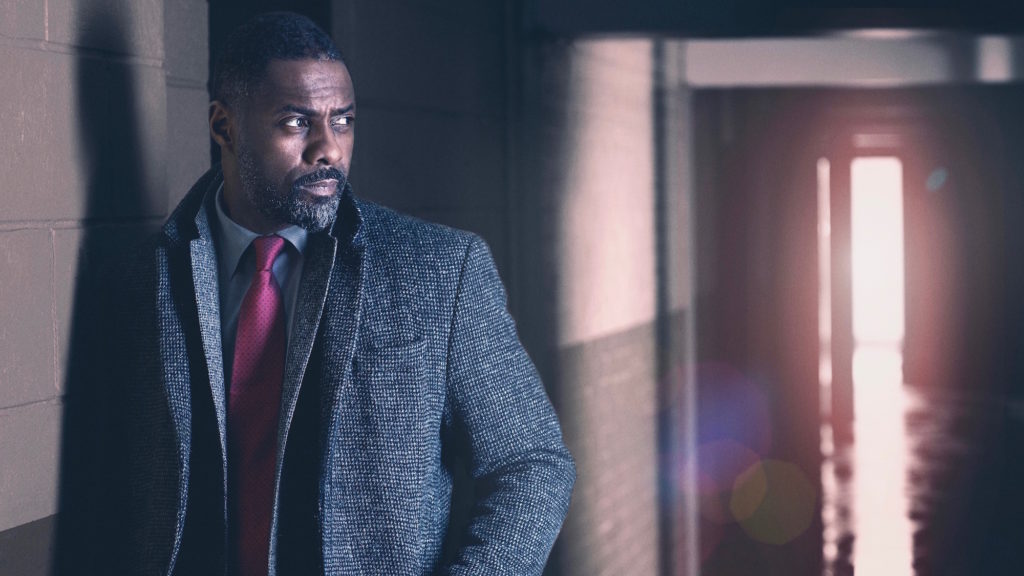 "I don't know what I'm allowed to say, which is an answer in and of itself.

"The details – the hows and the whys – that's all to come, but we're going to make more Luther."

"I've maintained that I'd like to see [Luther] come to a film," Elba told Digital Spy earlier this year.

"That's what I think we're headed towards, is a film. I'm looking forward to making that happen."

No word on what the film will focus on, but Idris promised that things will spice up on the big screen.

"Obviously, you can be a little bit more bold in the storylines, maybe international, a little bit sort of up the scale. But John Luther is always going to be John Luther."

The TV show follows genius detective John Luther, who crosses the line more than once to get results while investigating a series of grisly murders in London.

The series also looks at his complicated relationship with Alice, a psychopath who harbours a fascination for John, and often helps him out.