The sequel to the hit Halloween movie will be released in the autumn of 2022. 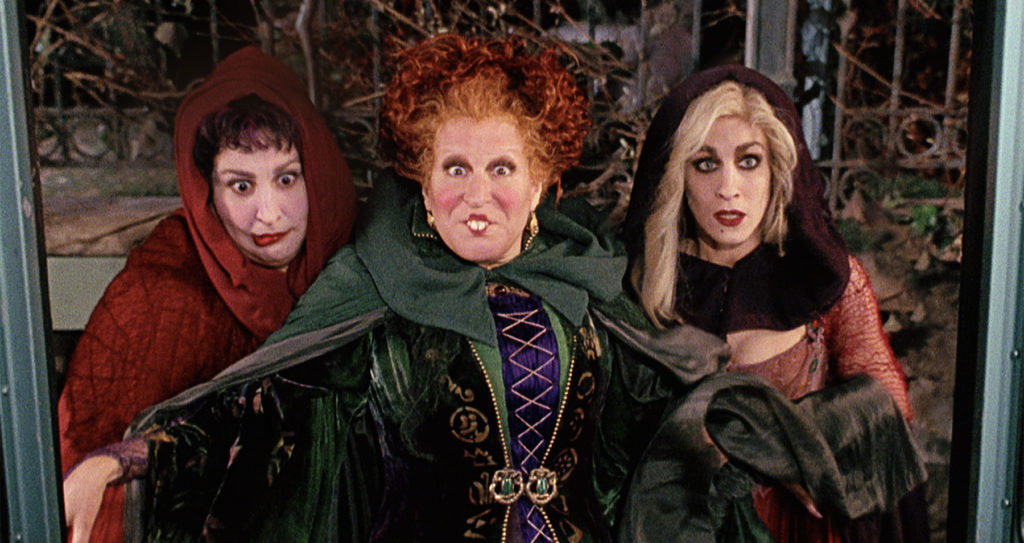 Bette Midler, Sarah Jessica Parker, and Kathy Najimy are returning to the cast as the Sanderson Sisters.

Midler, Parker, and Najimy starred in the original 1993 Hocus Pocus as Winifred, Sarah, and Mary Sanderson, witches from centuries past that are accidentally conjured to the present by unknowing teens.

Anne Fletcher will be taking over as director from Adam Shankman, who will be acting as executive producer.

Sistaaaahs! It's been 300 years... But we’re BACK! 🧹 #HocusPocus2 arrives Fall 2022 on @DisneyPlus. pic.twitter.com/OFMTlfjCDq