This week movie bosses released a first-look image and the likeness really is uncanny! 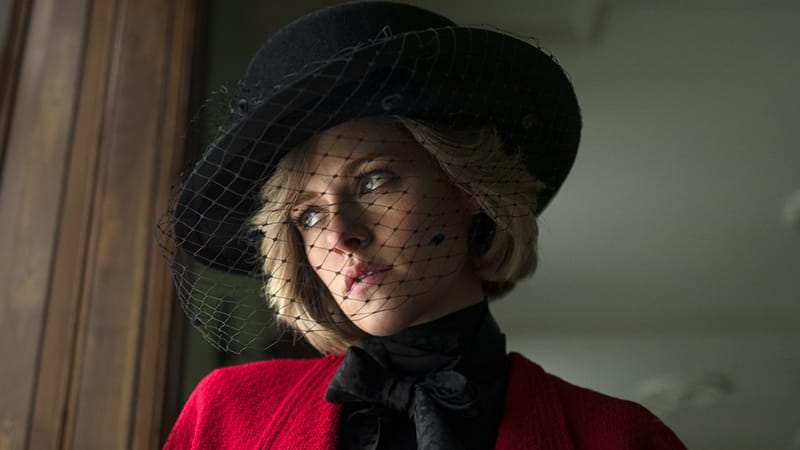 While we don't have a release date just yet, filming has begun on the drama which was written by Peaky Blinder's Steven Knight.

The story will centre on the end of Diana's marriage to Prince Charles. 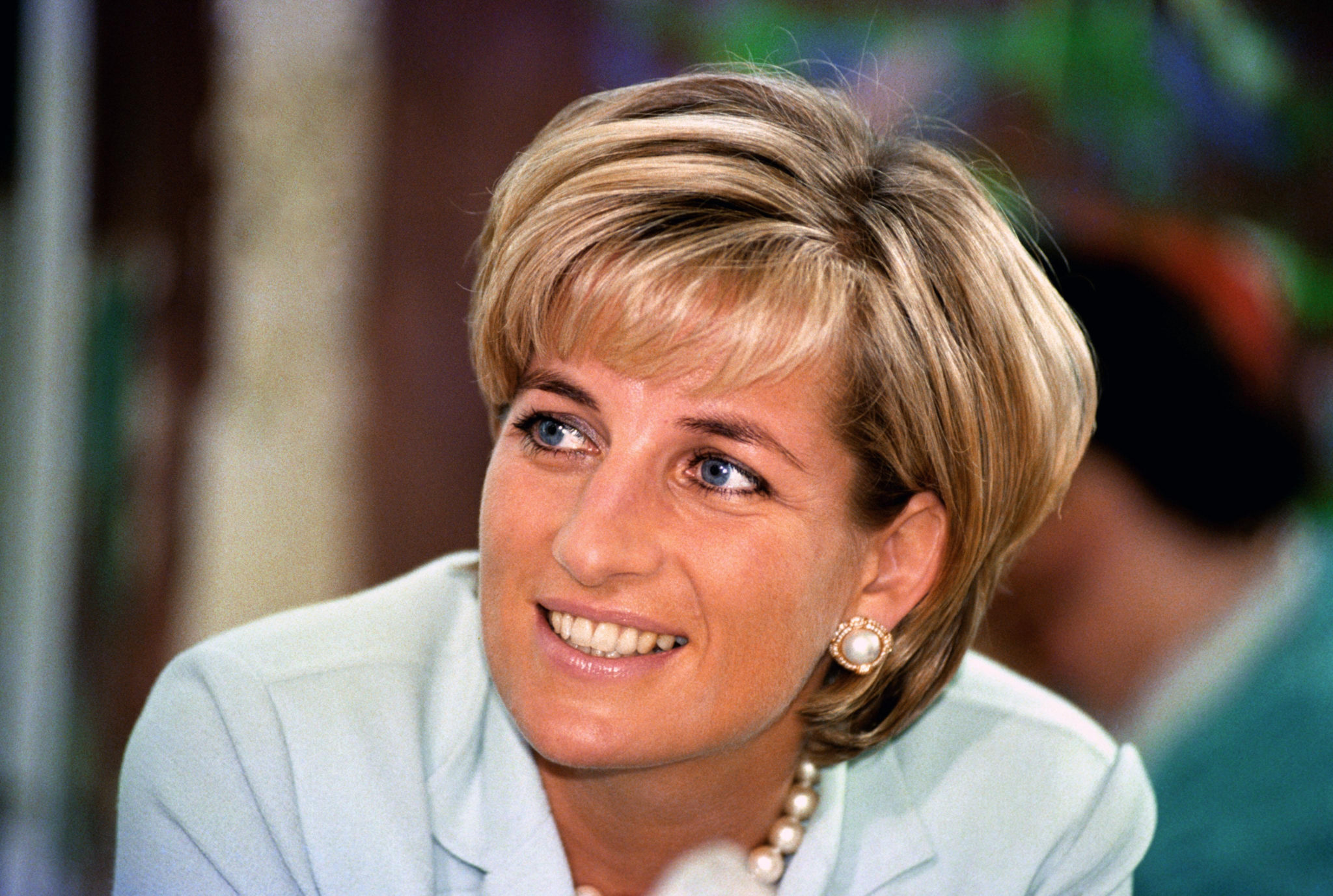 Speaking on the plot, Stewart said we'll get "a dive inside an emotional imagining of who Diana was at a pivotal turning point in her life".

"It is a physical assertion of the sum of her parts, which starts with her given name: Spencer." 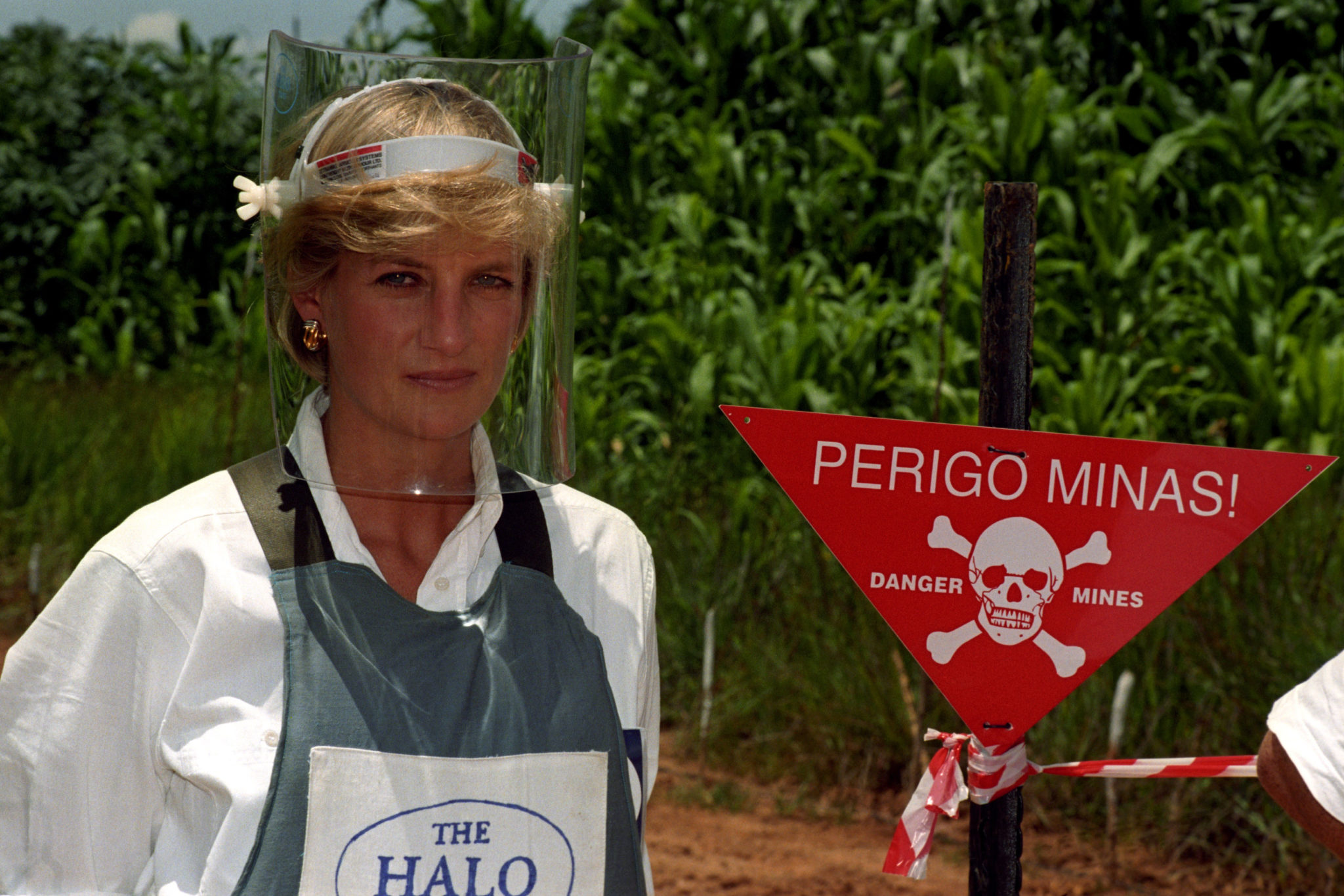 According to The Hollywood Reporter, the film is set over Christmas time at Sandringham estate.

Perhaps we can expect a December release date!