Gad, who voices Olaf, spoke ahead of the launch of his Disney+ series Olaf Presents. 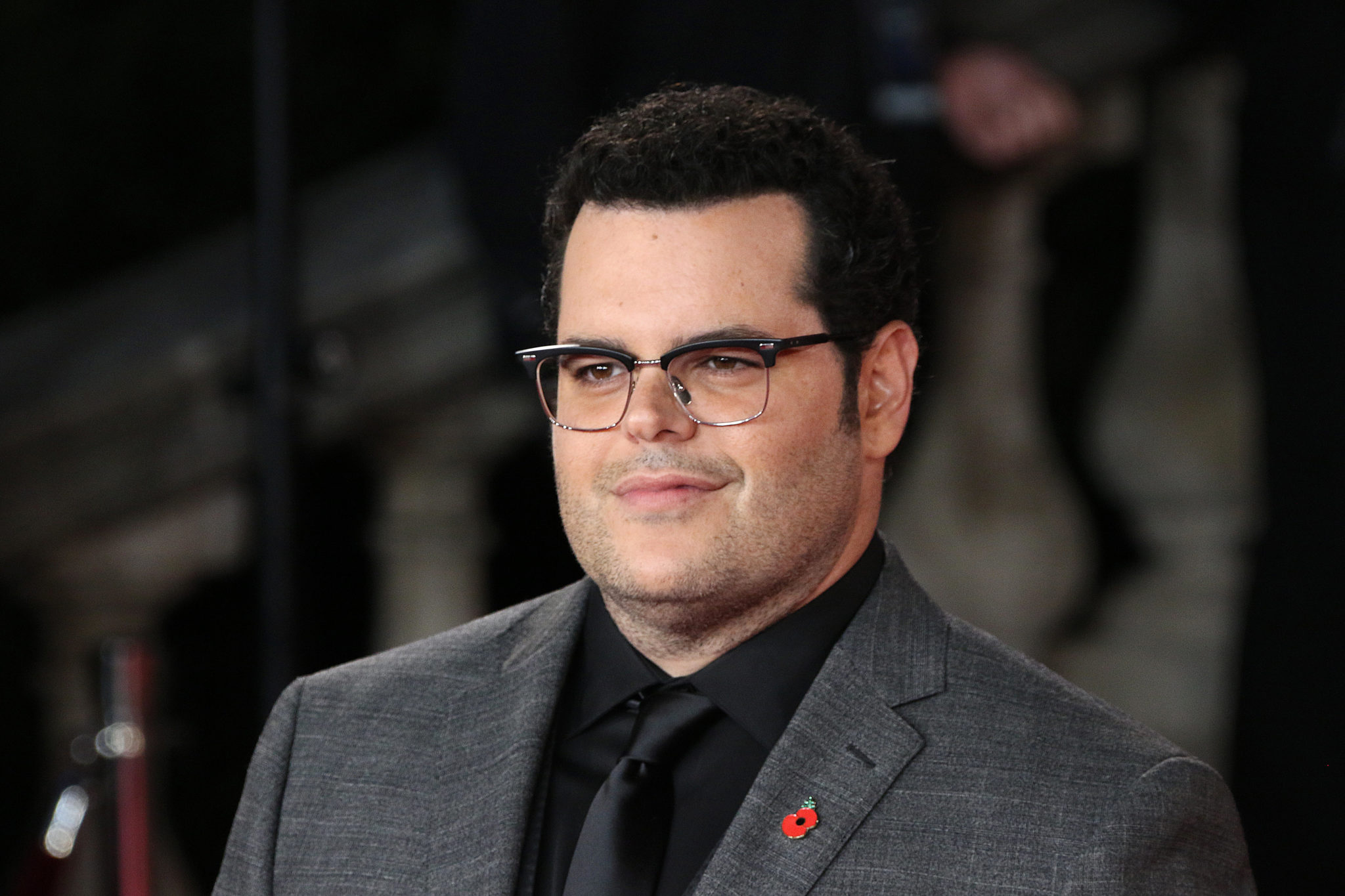 He said: "Frozen 3 won't happen unless there’s a reason for Frozen 3 to exist.

"I trust this team with all my heart to believe that unless they have an amazing idea, there’s just no need.

"But I also know that the second they do have that idea, they’ll be the first ones to say 'let’s do it’. But right now, no Frozen 3."

All episodes of Olaf Presents will be available on Disney+ on November 12th.