Penneys To Open New Store In The Square Tallaght

Penneys is set to open its first shop in The Square Tallaght in the coming months, according to reports.

According to the Sunday Times, the clothing and homeware chain is moving into the old Debenhams store in the shopping centre. 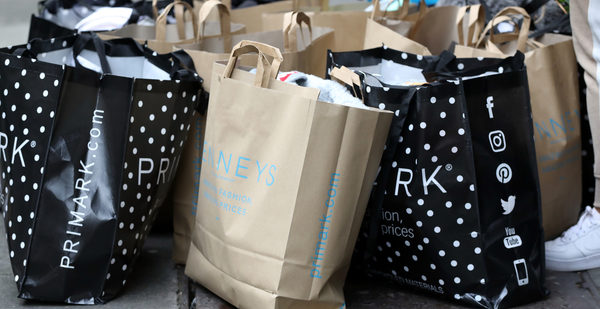 Penneys originally agreed to open a store in Tallaght in 2000 at The Square’s proposed extension, which was held up by litigation taken by Dunnes Stores and then the recession.

Penneys will also be opening a new shop in Bray, county Wicklow.

The store is expected to be taking three anchor tenant spots in the new centre just off the main street.

See you in the queue!

You Can Get An Overnight Bus To The World's Largest Penneys