Taking part in Veganuary or just cutting down on your meat intake? The good news is that KFC has officially launched its first vegan burger in Ireland.

The vegan offering features the same herbs and spices made famous by the Chicken Fillet burger.

The usual chicken breast is replaced with a bespoke Quorn fillet, which is coated in the Colonel’s famous flavours, served with vegan mayonnaise and crisp iceberg lettuce, all within a soft-glazed bun. 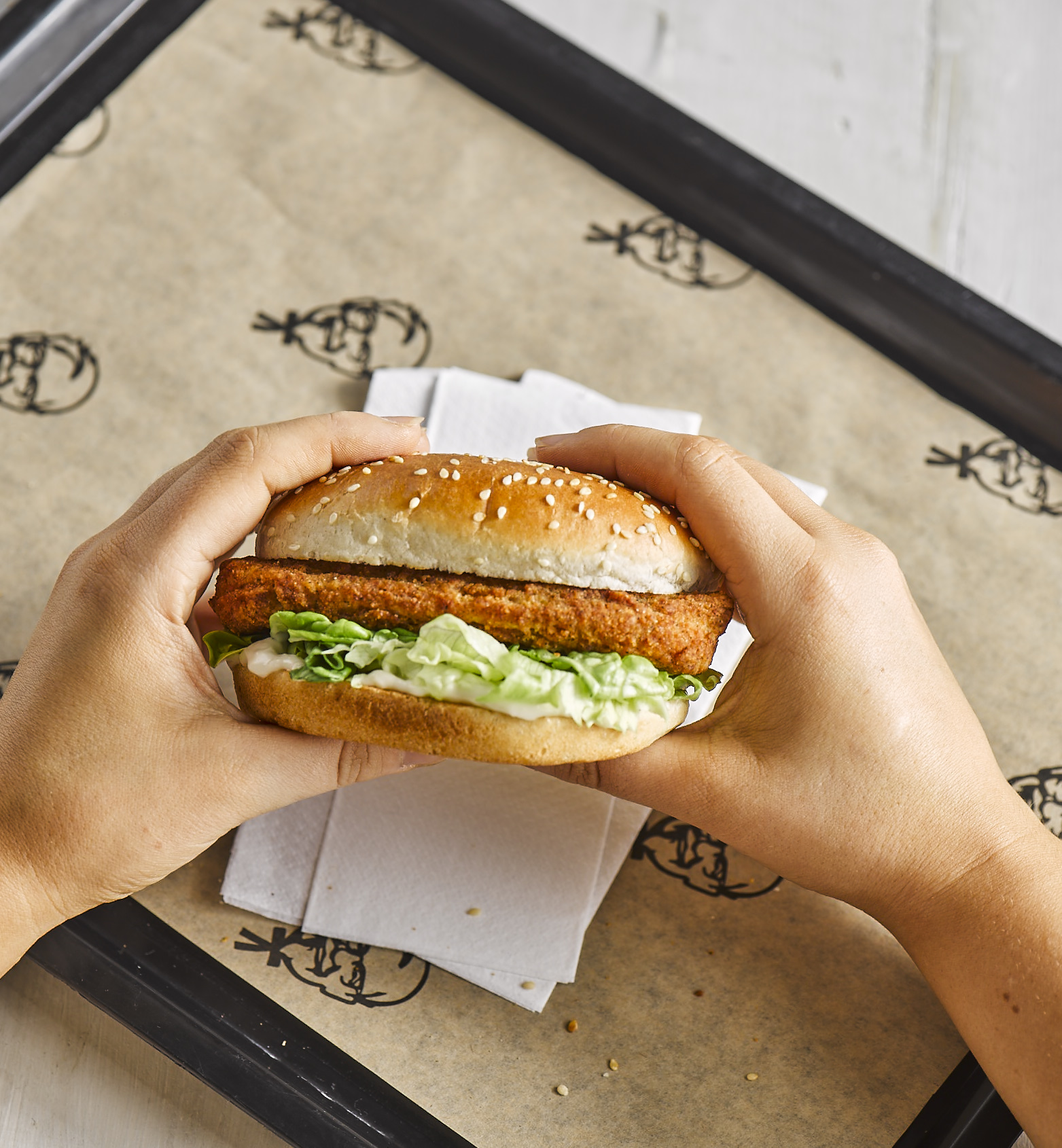 Speaking about the recipe, Ira Dubinsky, Innovation Director at KFC UK and Ireland said: “The Colonel was all about welcoming everyone to his table – now vegans, flexitarians and our fried chicken fans can all enjoy the taste of our Original Recipe together.

"We’ve worked hard to perfect the flavour and make a Vegan Burger the Colonel would be proud of. It’s the flavour of KFC, just with zero chicken.”

From noon today, you can order the new KFC Vegan Burger on Just Eat 7 days a week until the end of January.