You'll Have To Pay For Ricky Gervais' New Podcast 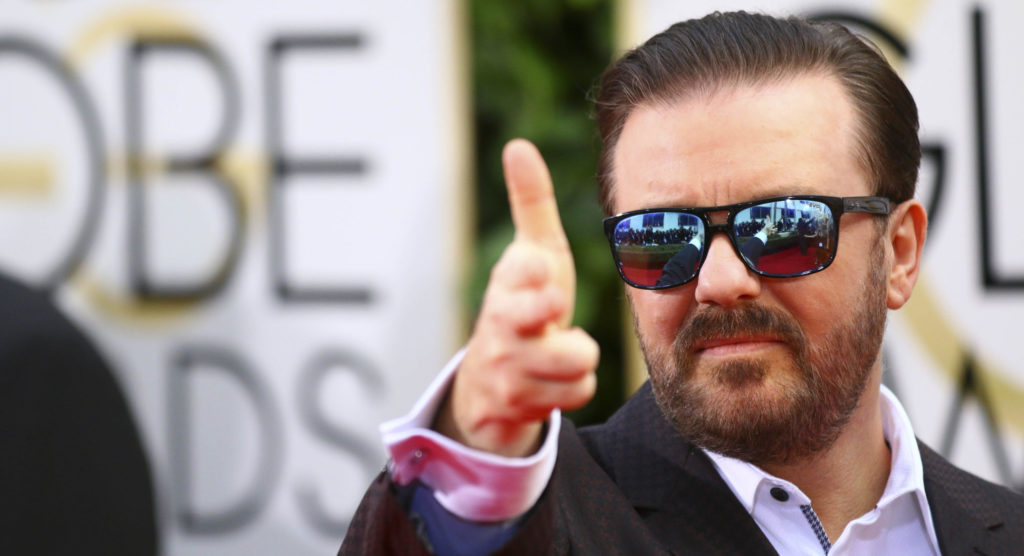 However, fans will have to pay for the podcast to listen when it launches on May 10th.

The episodes, available from AbsolutelyMental.com, will be between 30-40minutes long and listeners will be able to listen to them on their podcast players.

Absolutely Mental is a series of audiobooks where science meets philosophy in discussions about how the human brain works. I recorded them with @SamHarrisOrg because 2 brains are better than 1, apparently. https://t.co/QGCuQ0JfA7

Speaking to Deadline, Ricky Gervais said: “These aren’t academic lectures. They are casual chats about how it feels to be human. Evolution, the mind body problem, spirituality, morality, mortality, the pursuit of happiness, and free speech.