The Juiciest Parts of Prince Harry's US TV Interview

Prince Harry is absolutely dominating headlines at the moment.

Harry's debut memoir 'Spare' is hitting bookshelves on January 10th and ahead of its release, he sat down for a tell-all interview with American TV host, Anderson Cooper.

All last week ahead of the big interview, we were getting drip-fed mad revelations from Prince Harry's book - from getting into a physical fights with his brother Prince William to his step-mother Camilla changing his bedroom into a dressing room as soon as he moved out.

Unfortunately this is camp, a serve from her. It’s giving wicked stepmother https://t.co/FsNdQtQm5K

Now he's had the big interview with Anderson Cooper and the big secrets are out! Here's what we found to be the juiciest revelations from last night's programme:

1). William ignoring him in school

To us it might have appeared that William and Harry were close when they were growing up, but Harry revealed that after their mother's death, William wouldn't talk to him at school...

“At the time it hurt,” said Harry. “I couldn’t make sense of it. I was like, ‘What do you mean? We’re now at the same school. Like, I haven’t seen you for ages, now we get to hang out together.’ He’s like, ‘No, no, no, when we’re at school we don’t know each other.’ And I took that personally.”

This behaviour from an older teenage brother isn't too unbelievable but Cooper noted to Harry that after the death of their mother, this must have been difficult.

"You hit the nail on the head. Like, we had a very similar traumatic experience , and then we- we dealt with it two very different ways." 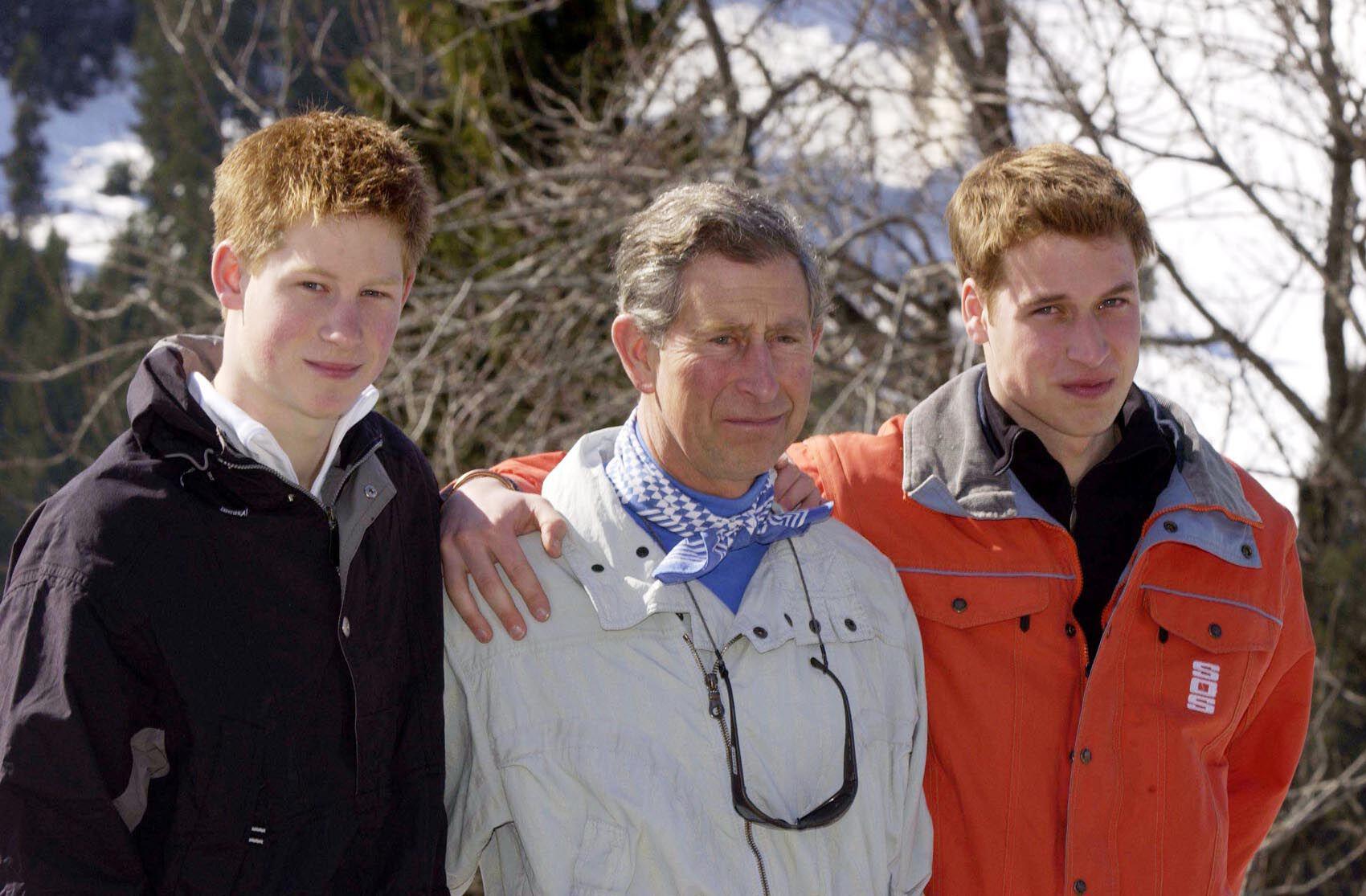 The Prince of Wales with Princes William  in 2002. Photo. Anwar Hussein

Harry revealed he turned to drugs as an alternative method for coping with grief.

“I resorted to drinking heavily. Because I wanted to numb the feeling, or I wanted to distract myself from how…whatever I was thinking. And I would, you know, resort to drugs as well,” he said.

He also said that he thinks using as psychedelics, Ayahuasca, psilocybin, mushrooms, helped him.

“For me they cleared the windscreen, the windshield, the misery of loss.”

Although he didn't specify at what point in his life he was experimenting with drugs, he credits Meghan Markle with helping him turn his life around.

“Rather than getting drunk, falling out of clubs, taking drugs, I had now found the love of my life, and I now had the opportunity to start a family with her.” 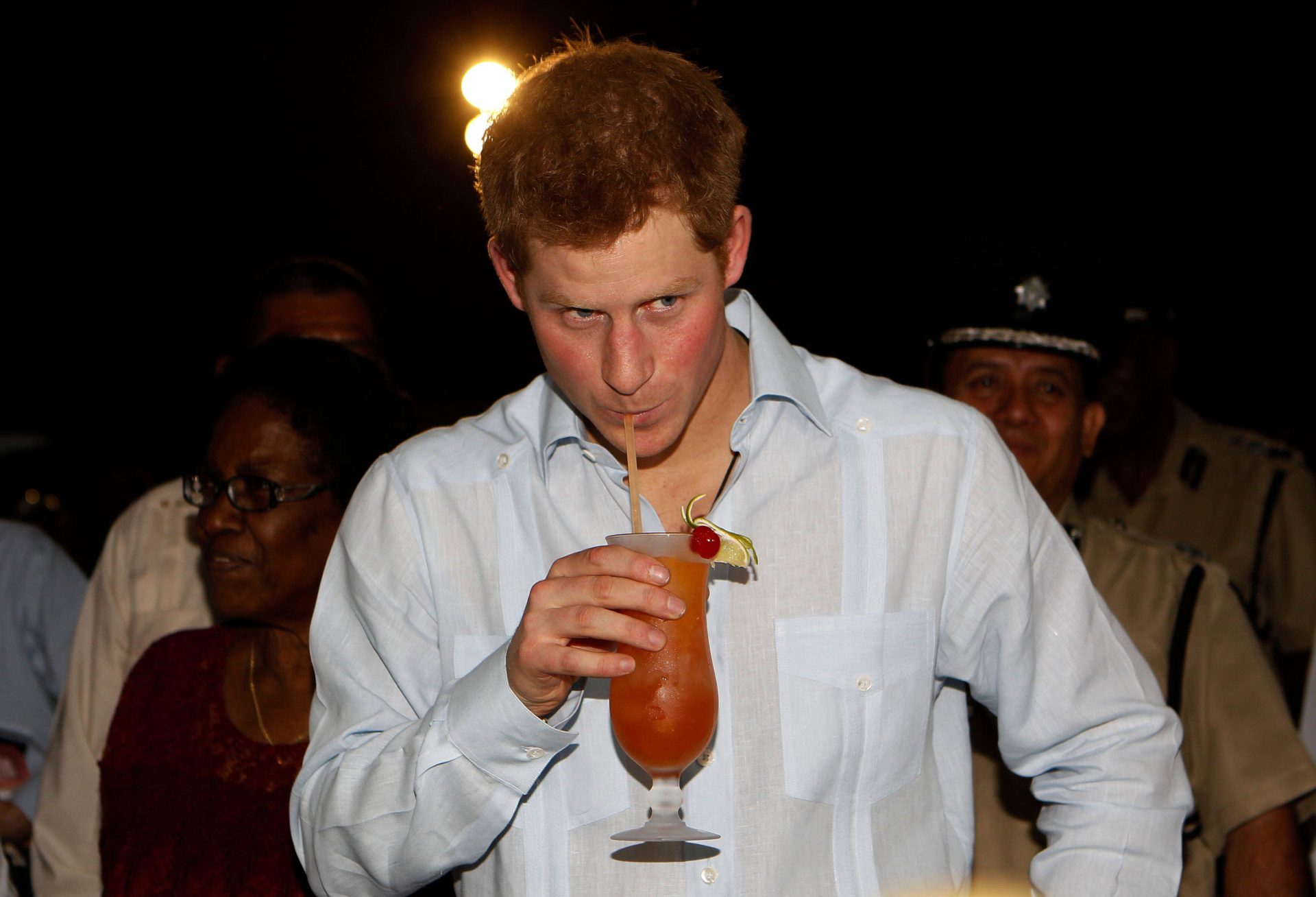 3). His true feelings on Camilla

Perhaps the juiciest part of the interview and indeed the book, is Prince Harry's true feelings on his step mother, Camilla.

He painted a picture of a woman who prioritised her relationship with the press over the one she had with Harry and William. That her need to rehabilitate her image from a “villain” in the British press made her “dangerous” because of the connections that she was making with the tabloids.

“And there was open willingness on both sides to trade of information. And with a family built on hierarchy, and with her, on the way to being Queen consort, there was gonna be people or bodies left in the street because of that.”

According to Anderson Cooper, Harry writes in the book that Camilla “sacrificed me on her personal PR alter.” 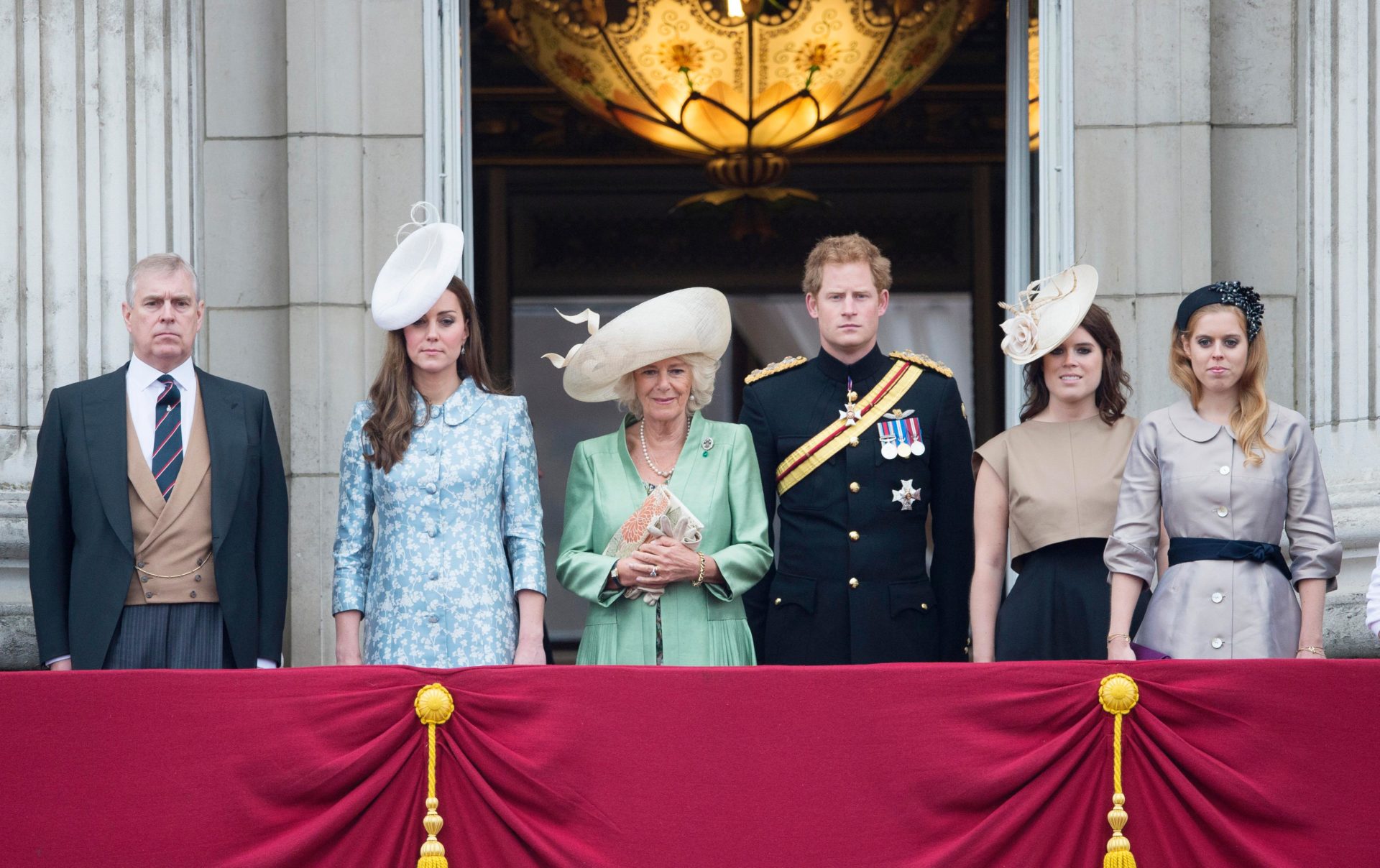 Members of the royal family on the balcony on Buckingham, 2015 Photo: Patrick van Katwijk

4). Being excluded from travel plans to Balmoral Castle

Harry was in London for a charity event at the time of the Queen's death last September. When the palace announced that she was under medical supervision, Harry reached out to his brother to ask how he was getting up to Scotland.

"I asked my brother, 'What are your plans? How are you and Kate getting up there?' And then a couple of hours later, all of the family members that live within the Windsor and Ascot were jumping on a plane together, a plane with 12, 14, maybe 16 seats... I was not invited."

By the time Harry got to Balmoral on his own, the Queen had died.

Were you watching the explosive interview live on TV last night? What parts did you find the most shocking? Let us know on social media!

Tune into World Wide Reb on Big Breakfast, weekday mornings from 9am for all the latest entertainment news 🎬