The 60-year-old actor said he was diagnosed with cancer in 2018. 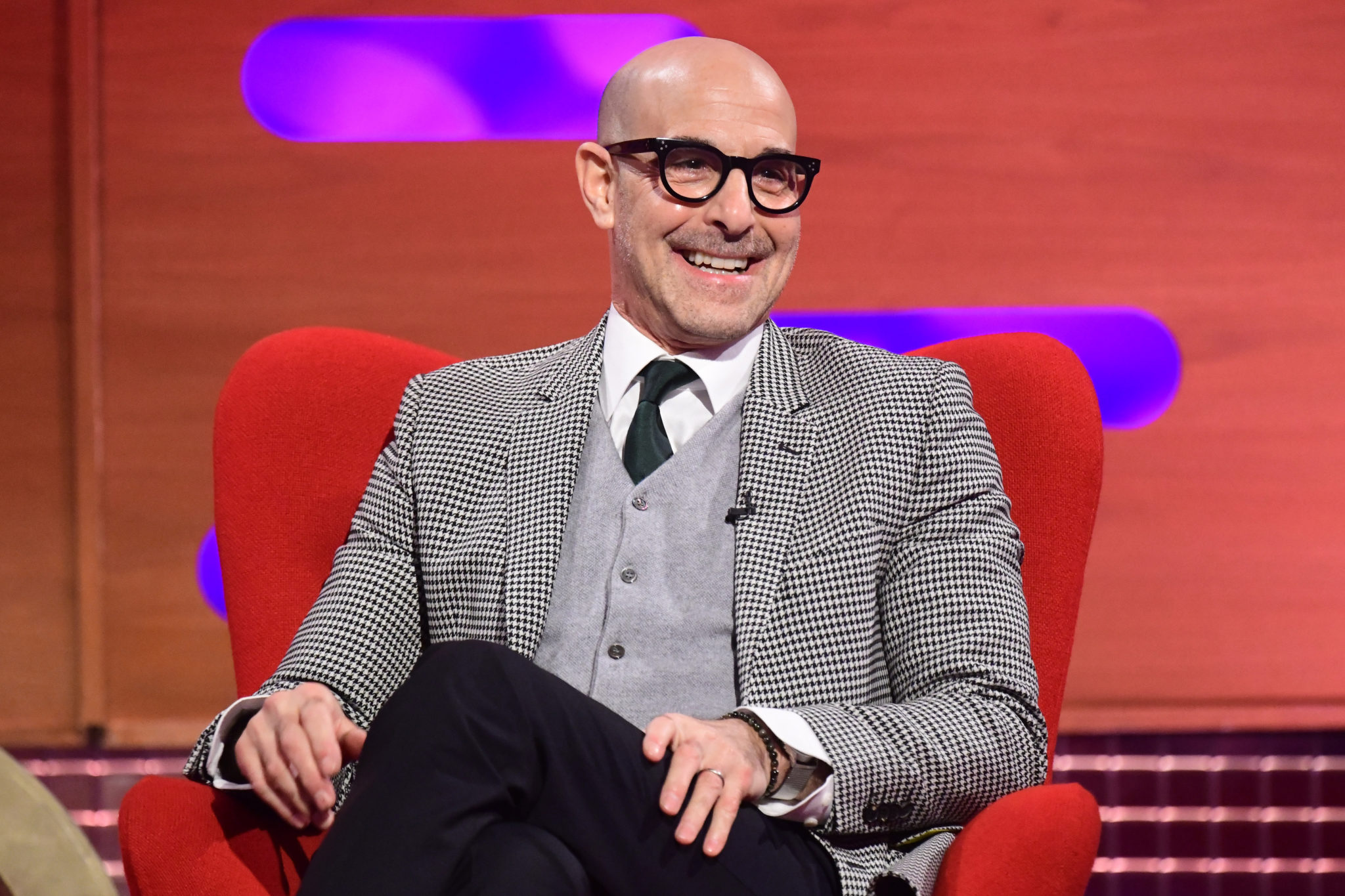 Doctors discovered a tumour at the base of Tucci's tongue, which was unfortunately too big to have removed via surgery.

Speaking to Virgin Atlantic's inflight magazine Vera, he was quoted as saying: "It was too big to operate, so they had to do high-dose radiation and chemo."

The Supernova star admitted he didn't want to undergo treatment at first, after seeing how "horrible" it was for his first wife, Kate Tucci, who died of breast cancer in 2009.

He added: "I'd vowed I'd never do anything like that, because my first wife died of cancer, and to watch her go through those treatments for years was horrible."

Tucci is now in remission, but said the disease has taken a toll on his body.

He said: "[Cancer] makes you more afraid and less afraid at the same time. I feel much older than I did before I was sick. But you still want to get ahead and get things done."