"I feel I have to speak out"

Rylan Clark-Neal has announced that he is "seeking help" amid his split from husband Dan Neal. 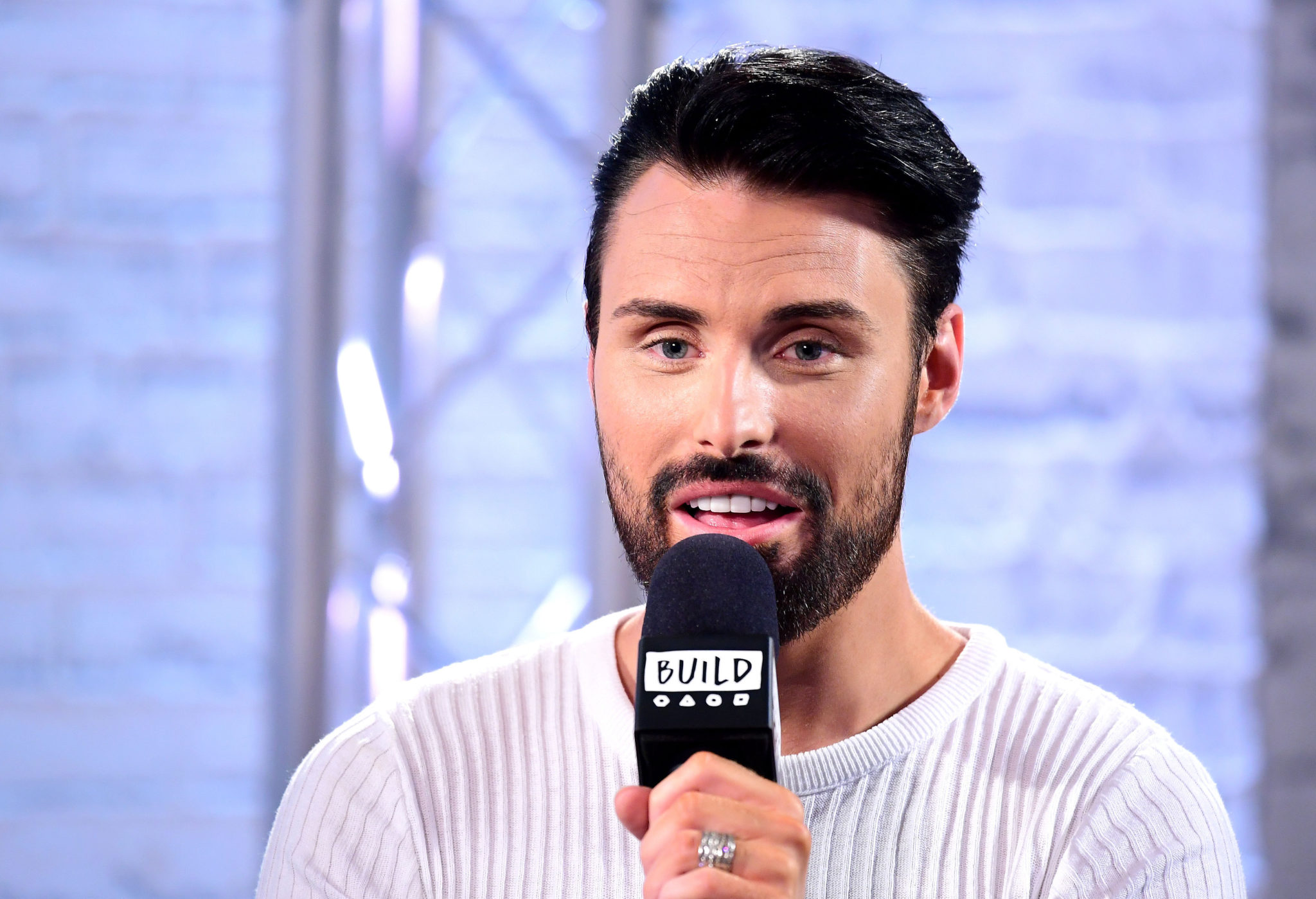 Confirming the split to The Sun, he said: "Following reports about Dan and I spending time apart, I feel I have to speak out — as the way it is being reported is unfair.

"I have made a number of mistakes which I deeply regret and have inevitably led to the breakdown of our marriage."

He went on to say: "I have taken time away from work as I am not in a good place at the moment and am seeking help.

"I am trying to take each day at a time and would like to say thank you to everyone for their support and for respecting our privacy at this time."

The Celebrity Big Brother star has been away from his BBC Radio 2 show for the last seven weeks.

He previously also backed out of his annual gig hosting the BBC's coverage of the Eurovision Song Contest semi-finals in May.

The pair wed in 2015 in a Big Brother-themed wedding.