Rebekah Vardy has reportedly cut her holiday in Dubai short after her fallout with Coleen Rooney.

It's understood she has flown home with husband Jamie and is 'devastated and inconsolable'.

It's after Rooney accused Rebekah of selling fake stories about her to The Sun newspaper.

According to Mail Online, the pregnant TV star has now hired a team of forensic IT experts to help prove her innocence.

"Sources close to Rebekah say she is preparing to hit back and is working with her lawyers to prove she had nothing to do with the leak", the publication states. 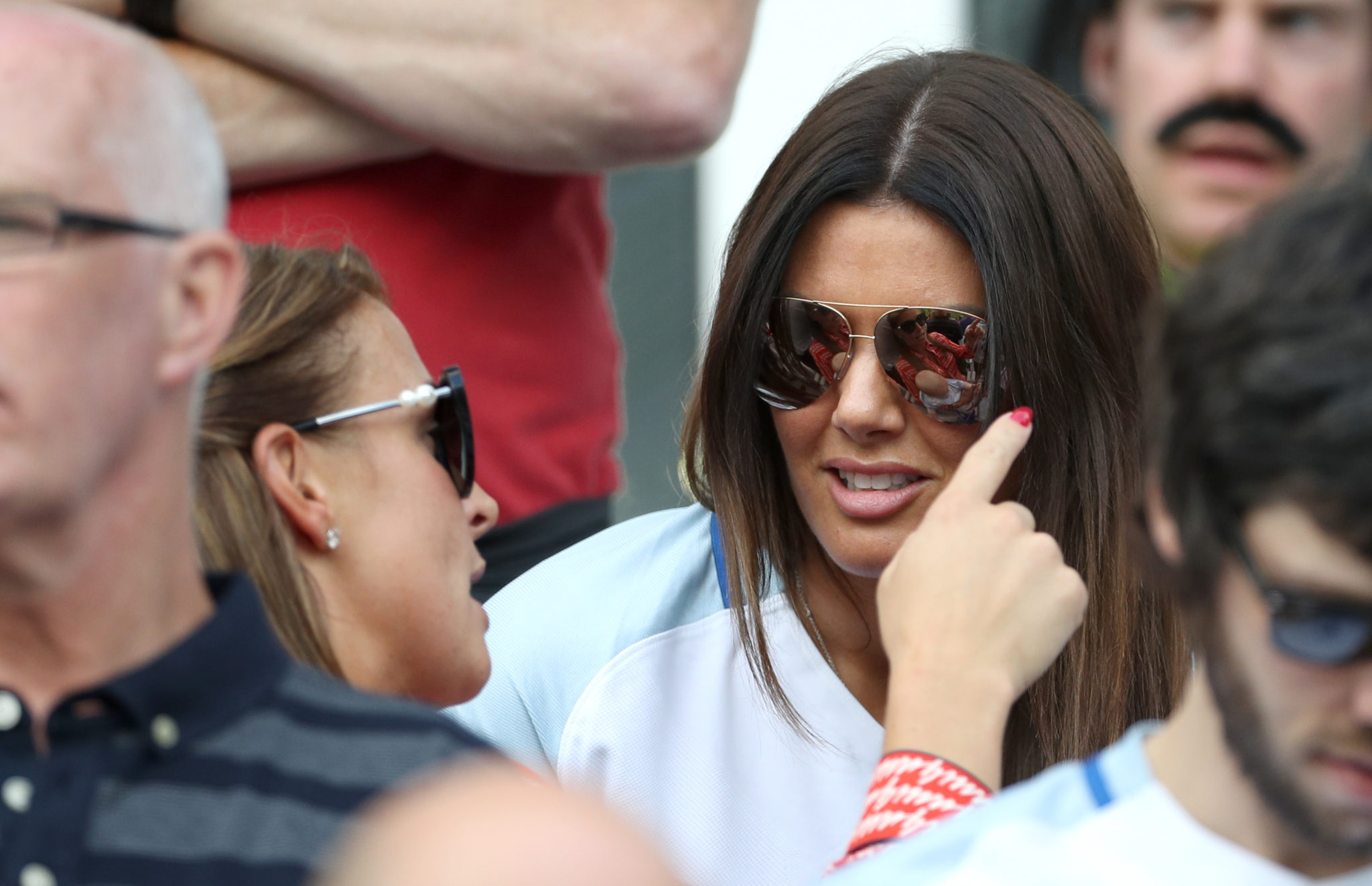 'Rebekah has been incredibly stressed and hasn’t stopped sobbing all day, which is very out of character for her.

'The whole situation has left her distraught and she still doesn’t understand why Coleen didn’t reach out to her first to ask her outright about the issue.

'She’s flying home early from Dubai as she feels her time abroad has been spoilt and all she wants is to be surrounded by family.

'Rebekah wants to prove she had nothing to do with the leaked stories and is working with a lawyer and IT experts who can look at the forensics of her Instagram, which several people have access to.'

Yesterday, Coleen - who is married to English footballer Wayne Rooney - took to social media to reveal how she set up an elaborate sing on Instagram to catch the WAG leaking fake stories.

This has been a burden in my life for a few years now and finally I have got to the bottom of it......

'For a few years now someone who I trusted to follow me on my personal Instagram account has been consistently informing The Sun newspaper of my private posts and stories.'

'There has been so much information given to them about me, my friends and my family.'

'All without my permission or knowledge.'

'After a long time of trying to figure out who it could be, for various reasons, I had a suspicion.'

As a result, Coleen came up with an elaborate plan to out the person selling stories on her.

'(Those on my private account must have been wondering why I haven't had stories on there for a while).'

'Over the past five months I have posted a series of false stories to see if they made their way into the Sun newspaper.'

For example, 'The story about gender selection in Mexico...'

'The story about returning to TV and then the latest story about the basement flood in my new house.'

'It's been tough keeping it to myself and not making any comment at all.'

'Especially when the stories have been leaked, however I had to.'

'Now I know for certain which account/individual it's come from.'

'I have saved and screenshotted all the original stories which clearly show just one person has viewed them.'