Is there anything he can't do?

The Normal People star dropped the track ahead of his appearance on new Irish crime fiction podcast, Black Alley. 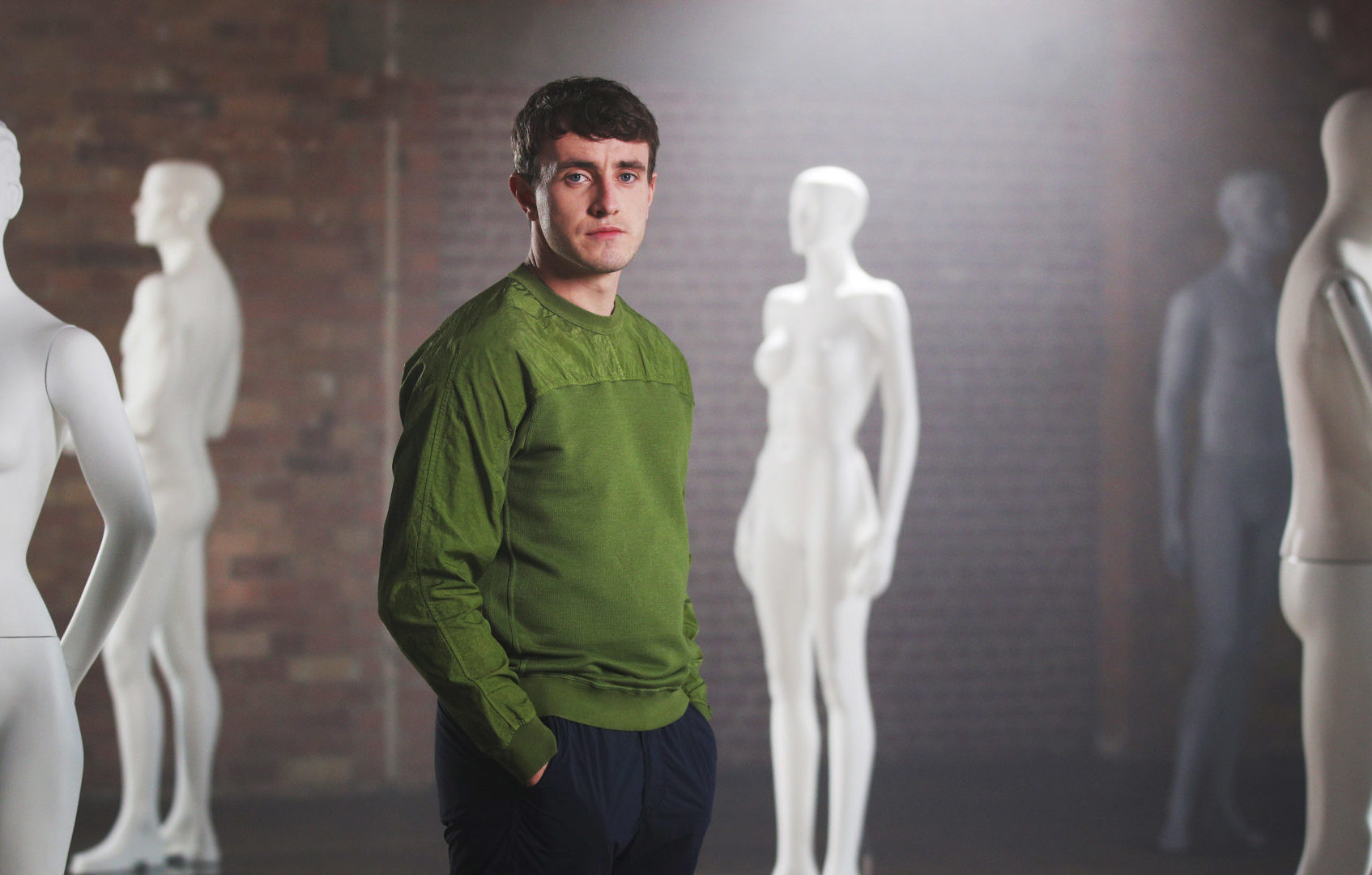 As part of his role, Paul recorded a track called Black To The Bed, which will feature in his episode Thunder.

Here's the synopsis for the episode from Spotify: “It’s a cold and stormy night. One by one, a gang of robbers arrive back at their den.

“When their chief arrives, he explains that he’s hidden the score. He’ll take them out individually to give them their cut. Which means most of them will have to wait.

“Stories are told, songs are sung. But this gang is more than a bit impatient. Because there’s more than one plan afoot. How do you avoid being bitten in a pit full of snakes?”

'Black to the Bed', an original song from Black Alley, performed by Paul Mescal, is available to stream on Spotify from 1pm.

Black Alley is a new anthology fiction podcast, starring some of the biggest names in Irish film, theatre and television. pic.twitter.com/dbeVesOxBC

Black To The Bed is available to stream now. Black Alley is released June 1st -