Noel Gallagher is refusing to wear a mask, despite UK guidelines. 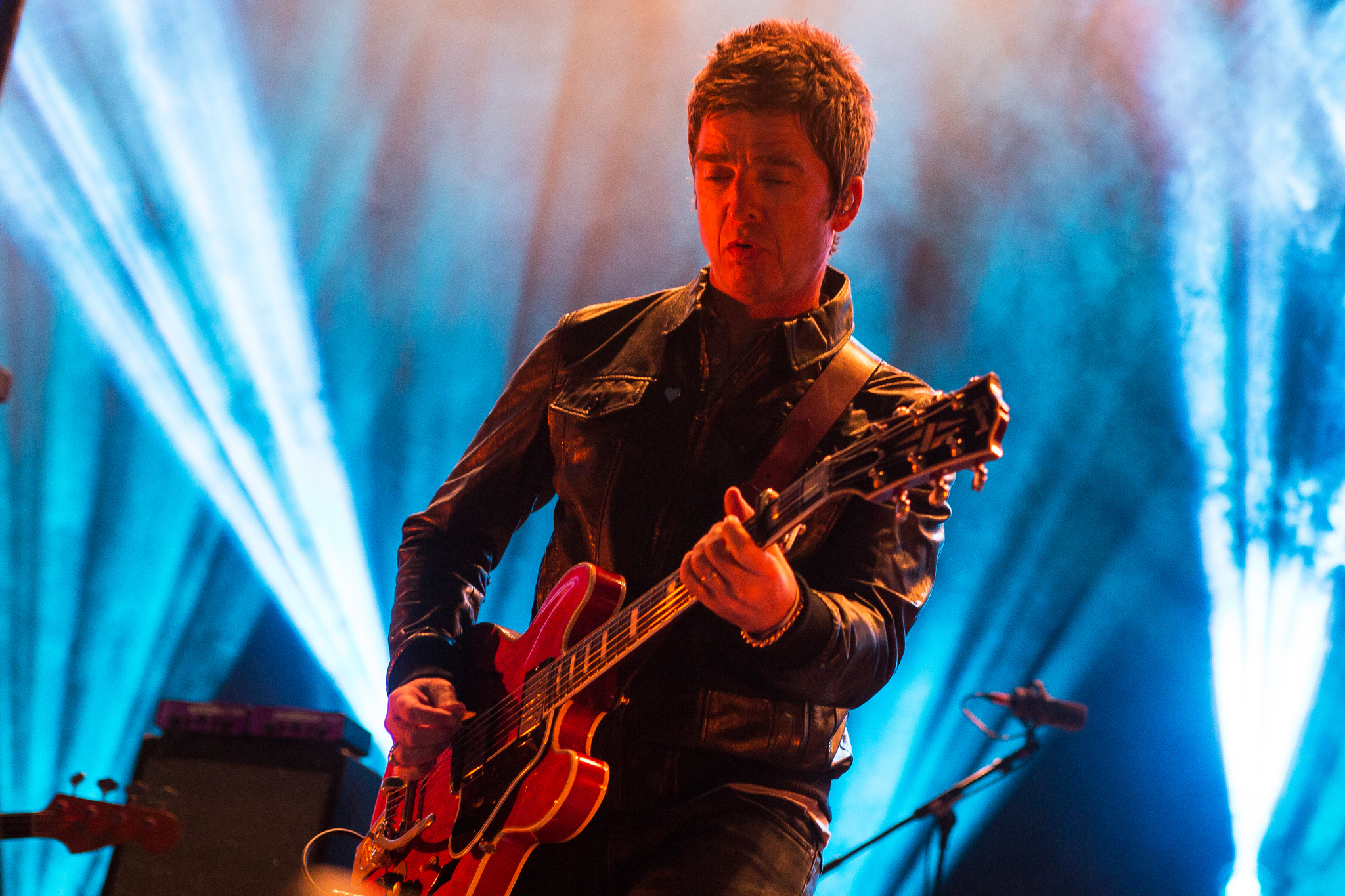 Speaking to Morgan he said, "I was going up to Manchester the other week and some guy's going 'can you put your mask on, on the train, because the transport police will get on and fine you £1,000. But you don't have to put it on if you're eating'."

"So I was saying, 'Oh right, this killer virus that's sweeping through the train is going to come and attack me but it's going to see me having a sandwich and go leave him, he's having his lunch?'"

The former Oasis guitarist continued, "I choose not to wear one and if I get the virus it's on me, it's not on anyone else." 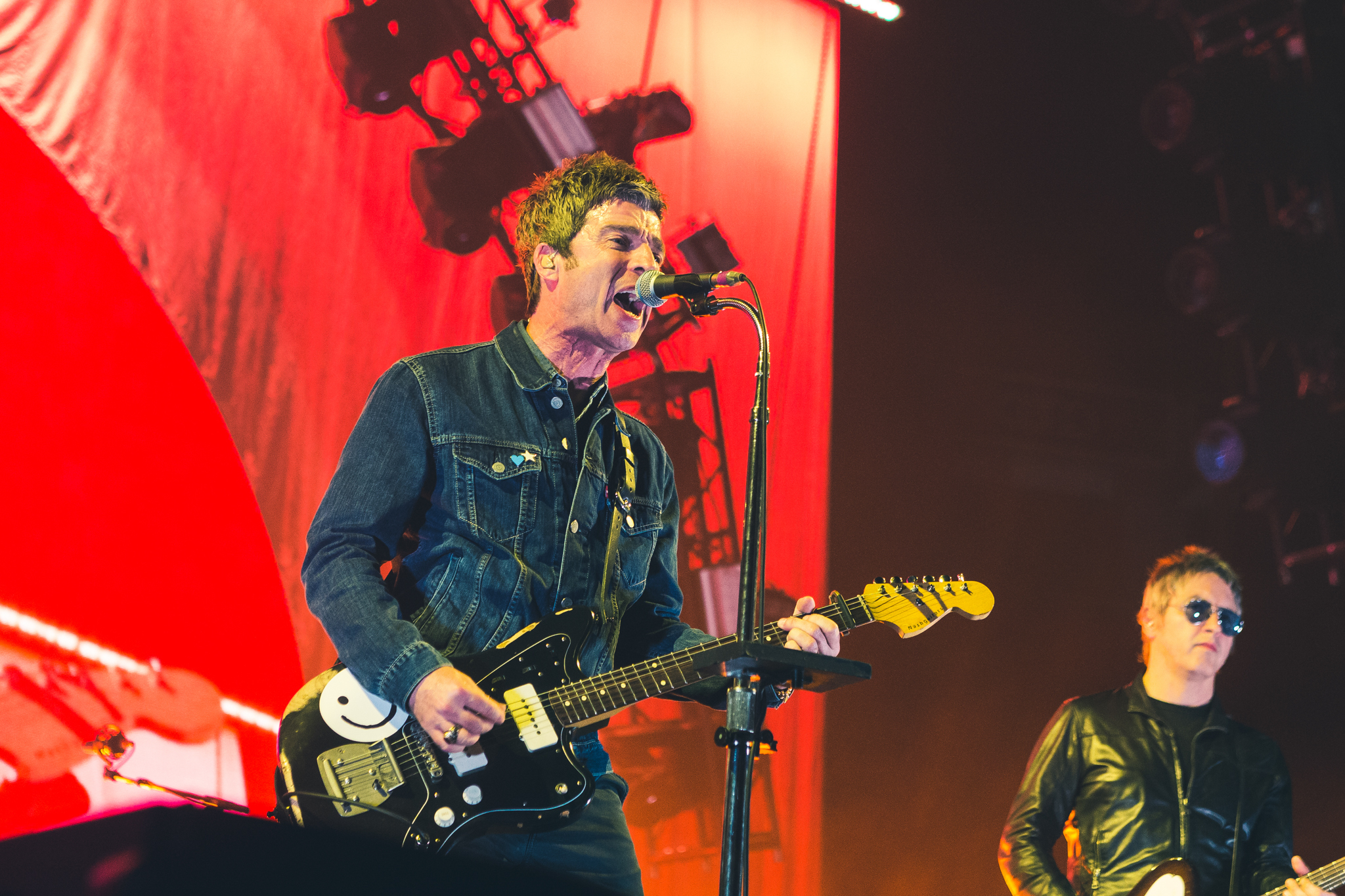 Gallagher added, "It's not a law. There's too many f****** liberties being taken away from us now."

In the UK, face coverings are compulsory on public transport, in shops, and in a number of indoor spaces.