Well it seems Maroon 5 frontman Adam Levine is in a bit of hot water!

A TikTok video recently went viral by a model named Sumner Stroh, who claims she had an affair with the singer for more than a year!

@sumnerstroh embarrassed I was involved w a man with this utter lack of remorse and respect. #greenscreen ♬ original sound - Sumner Stroh

The model even went as far as to share screenshots of their messages in the video. Of course, this has been going viral since released and Twitter has gone mad over it!

All of this left no choice to Levine, other than to address it, which he has now done!

He posted a picture to his instagram stories addressing the whole situation saying:

"A lot is being said about me right now and I want to clear the air - I used poor judgement in speaking with anyone other than my wife in ANY kind of flirtatious manner." 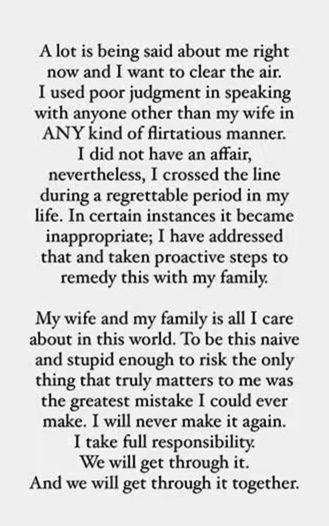 Levine maintained the fact he didn't cheat on his wife by saying:  "I did not have an affair, nevertheless, I crossed the line during a regrettable period in my life." 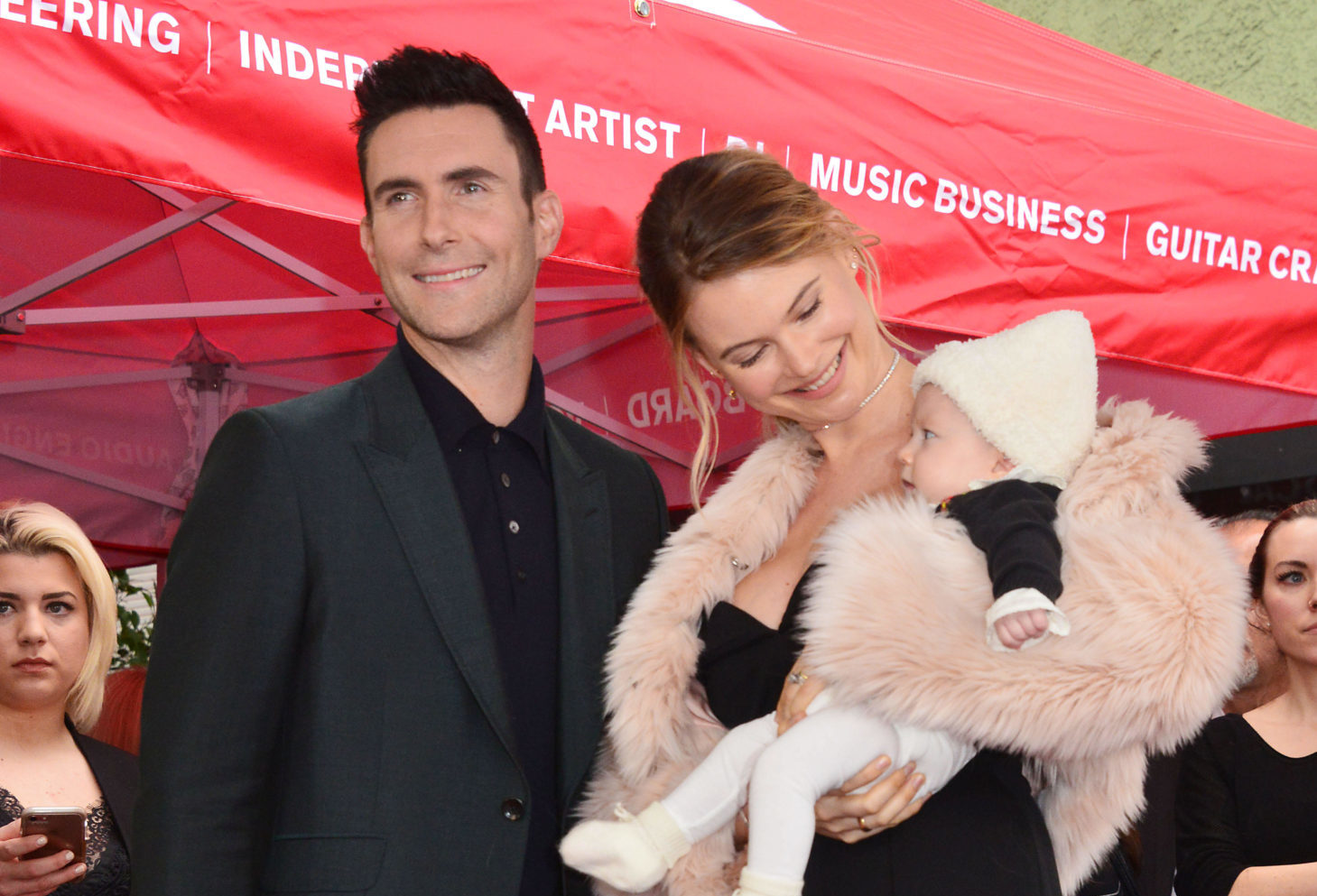