Announcing the news on Twitter, Carey said that the project had been "two years in the making". 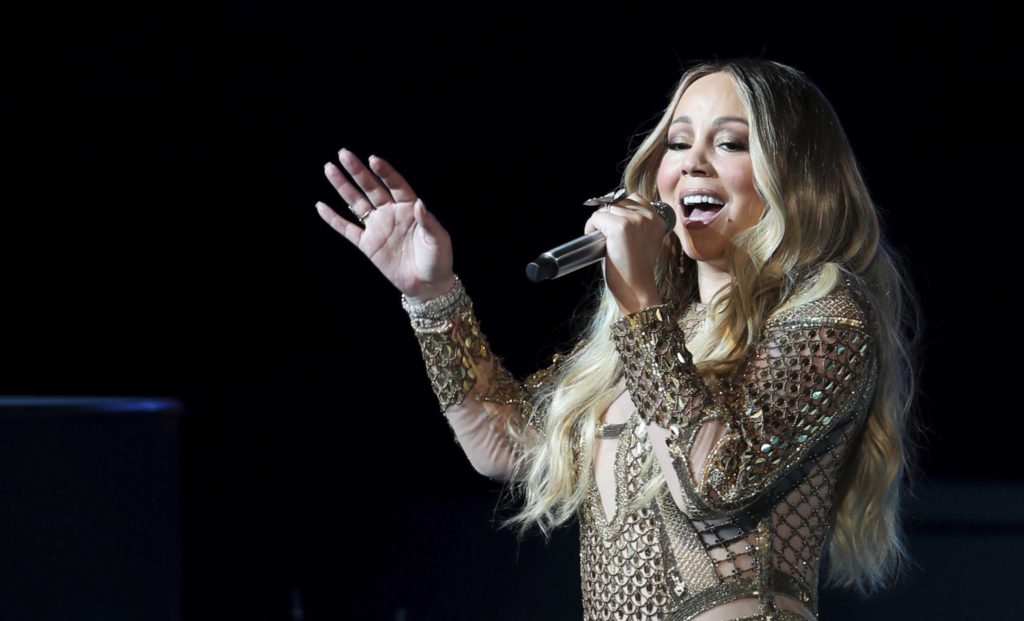 "Introducing Black Irish. Two years in the making. Truly a cause for celebration," she captioned the photo.

Introducing Two years in the making. Truly a cause for celebration!!! @goblackirish pic.twitter.com/35227PPJkm

It's believed the name of the drinks line is a nod to Carey's heritage, as her mother Patricia Hickey was born and raised in the US to parents from Co. Cork. 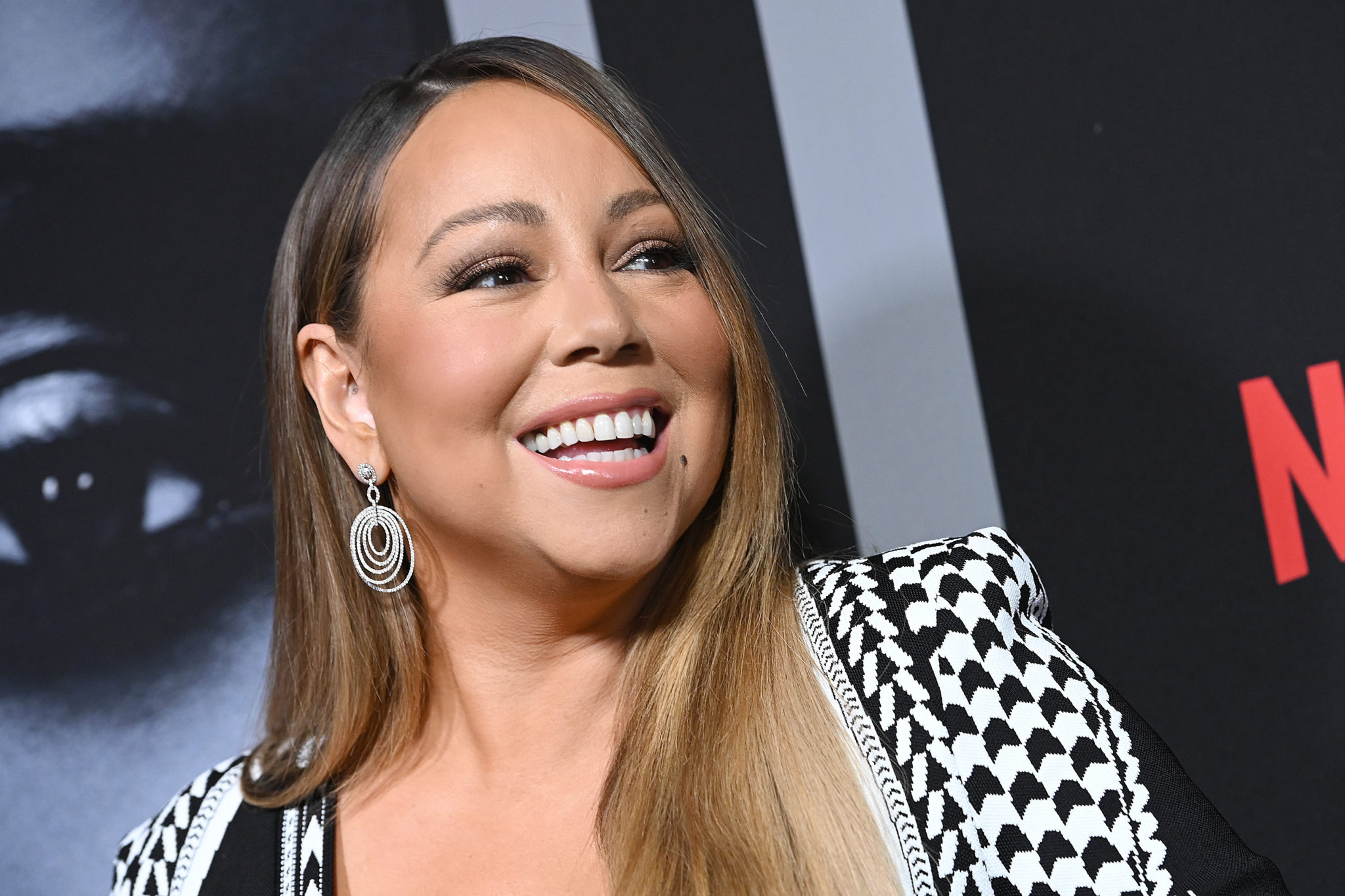 "To a certain extent, I know how my mother became who she is. Her mother certainly didn’t understand her," she wrote in her memoir The Meaning Of Mariah.

"And her father never had a chance to know her; he died while her mother was pregnant with her."

She described Patricia as a "rebel" and said her mother was disowned by her family after eloping with a black man.

"My mother not only ignored the moral code of her hometown, she rebelled against it, later becoming active in the Civil Rights movement.

"Young Patricia had big dreams - many of which she realised," she said.