Luke appeared on the very first Winter instalment of the show that aired in January this year.

While Lucie was an original Islander on 2019's fifth season.

Luke had a bumpy ride in the villa, eventually leaving coupled up with Demi.

Lucie also has a tricky time finding love and found herself in a triangle with Tommy and Joe.

Rumours have been building recently of a romance between Luke and Lucie.

And when the pair took to Instagram this week with photos clearly taken in the same place, it seems things were confirmed. 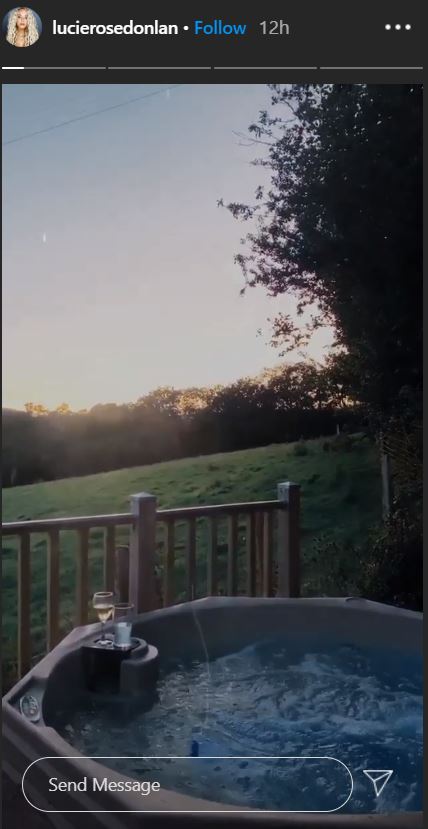 While Luke M has kept quiet, his fellow Islander Luke T made things official in an interview with the MailOnline this week.

He said his friend has been very 'sneaky' about the relationship. 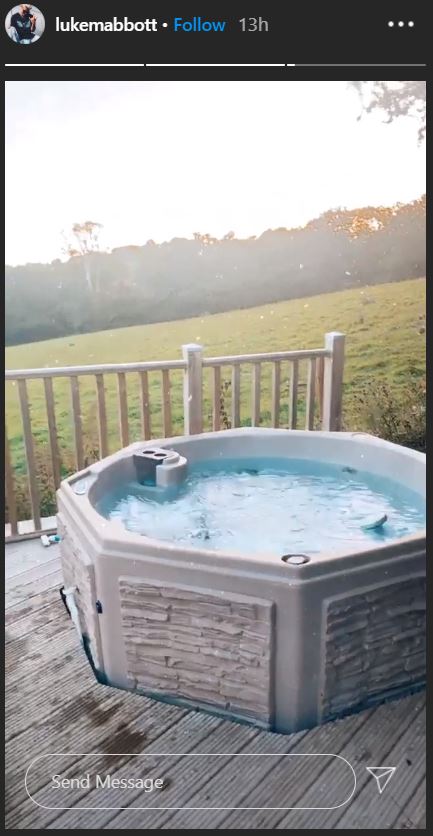 'I was asking him about it for weeks but he just told me last weekend,' he revealed.

'He's been cool, I think they're well suited and I'm happy for them. Hopefully they last.'

Lukes like we’re gonna be in quarantine for a while :/