Lindsay Lohan has hinted that there will be a Mean Girls sequel in the near future.

Speaking on The OG Mama D podcast, Lindsay confirmed something was in works, but there's no word on a release date yet. 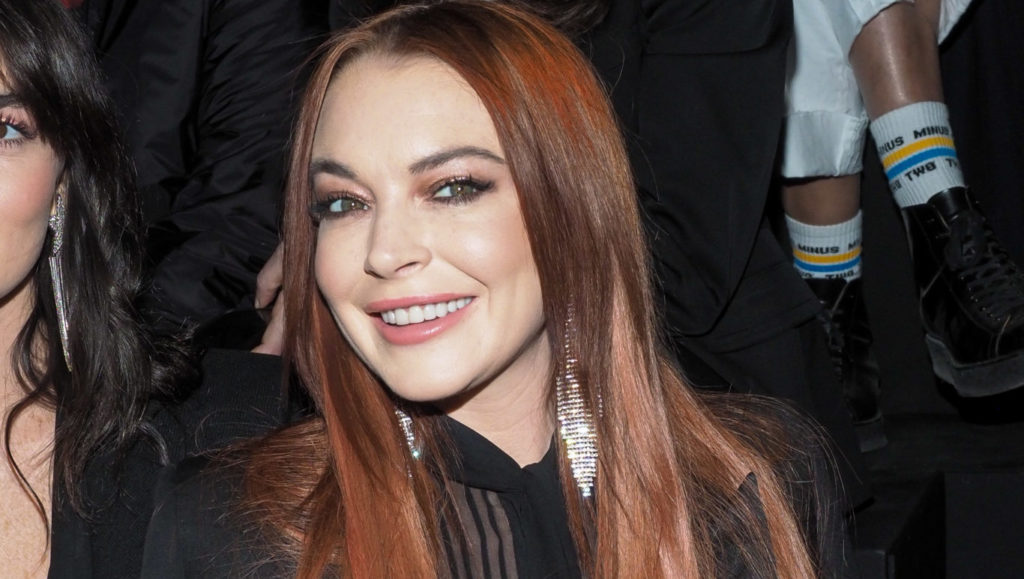 “Oh, I mean, I know that they’re gonna do something, but I just don’t know exactly what yet," she sad.

“It would be an honour to be a part of it, obviously.”

The original Mean Girls cast recently took part in an online reunion in October, where they spoke about the movie.

Afterwards, Lindsay spoke about the reunion saying: “We discussed how it’s been working with each other that it’s been so continuous over the years that it feels like we’re all still good friends, which was really nice, to catch up with everyone.”

We'll have to wait and see what happens!

Four for you Glen Coco, you go Glen Coco!