The Spencer star announced her engagement to girlfriend Dylan Meyler after two years of dating. 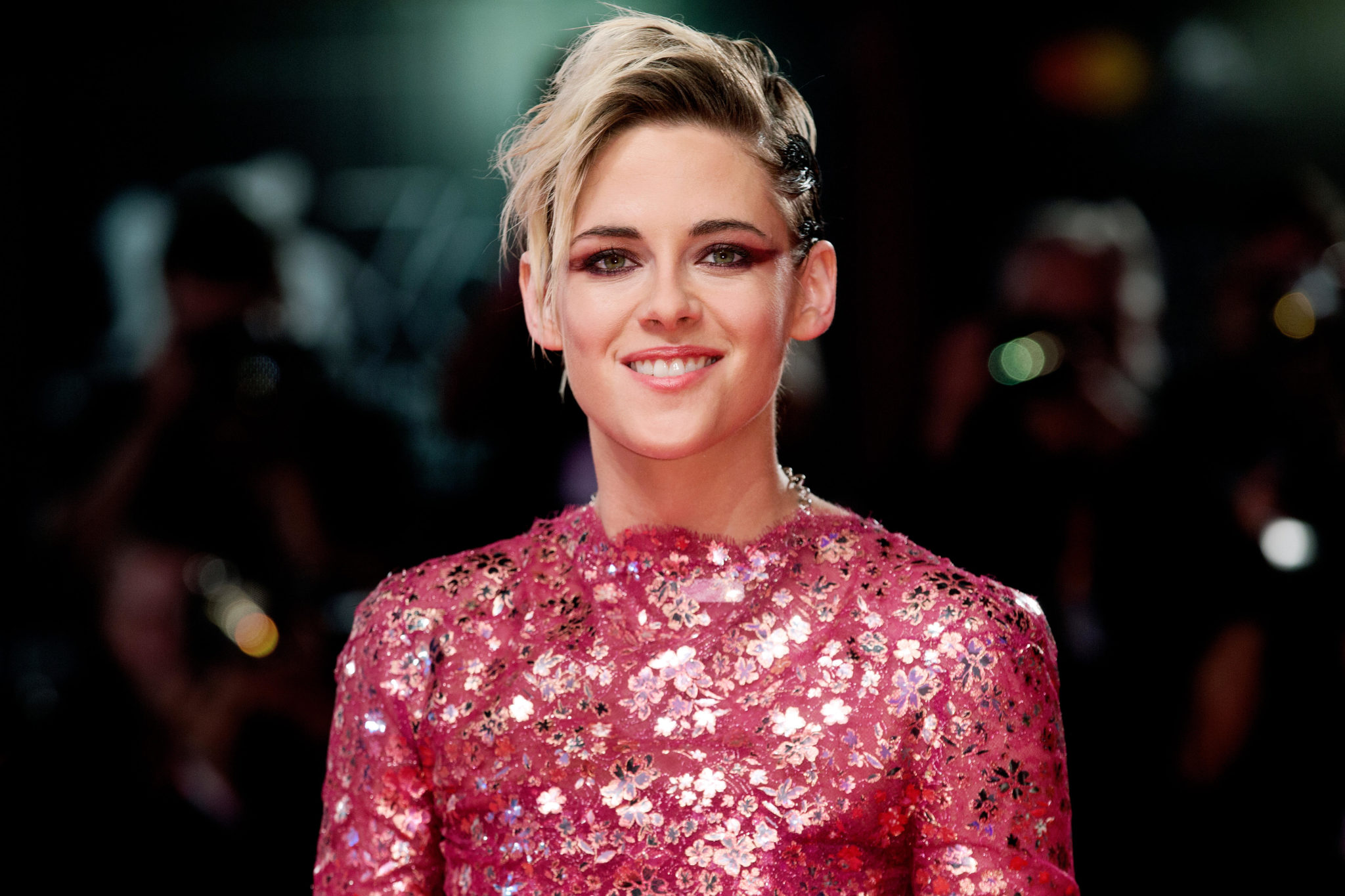 Confirming the news on Howard Stern's SiriusXM radio show, according to People, she said: "We’re marrying, we’re totally gonna do it.

"I wanted to be proposed to, so I think I very distinctly carved out what I wanted and she nailed it. We’re marrying, it’s happening."

On the proposal, she added: "I wasn’t specific at all. It’s not a given that I would be the one.

"You know what I mean? With two girls, you never know like who’s going to fulfil what weird f****** gender role thing.

"We don’t do that or think about it in those terms. She just grabbed that bowl and made it happen. It was f****** so cute."

The couple first confirmed their relationship in 2019.