Jennifer Lopez and Ben Affleck married in Las Vegas this weekend, 18 years after calling off their first engagement.

Lopez announced their marriage on Sunday in her newsletter On The JLo, with the heading "We did it." 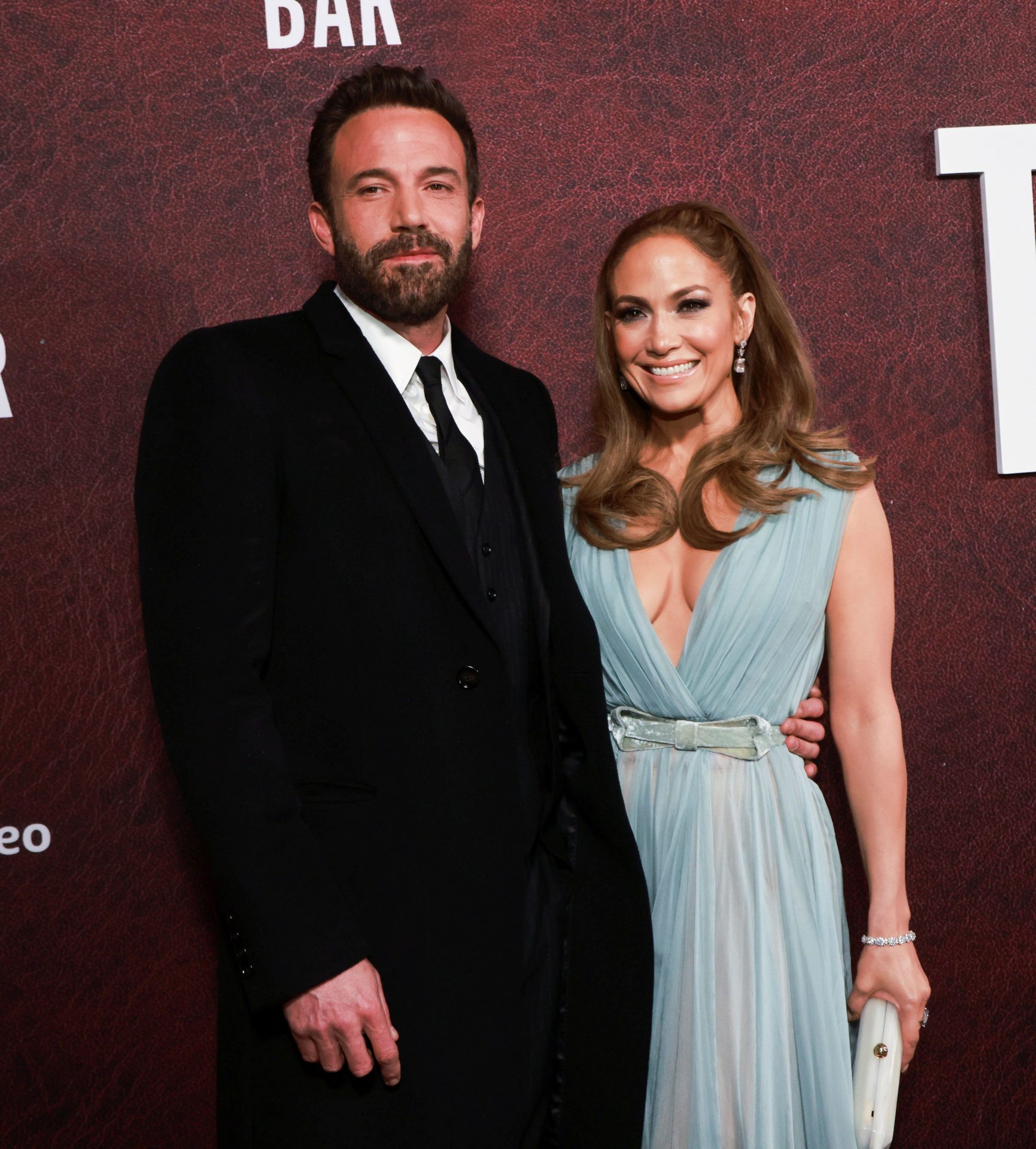 "Love is beautiful. Love is kind. And it turns out love is patient. Twenty years patient," wrote Lopez in a message signed Jennifer Lynn Affleck.

The couple got engaged for the second time in April of this year. 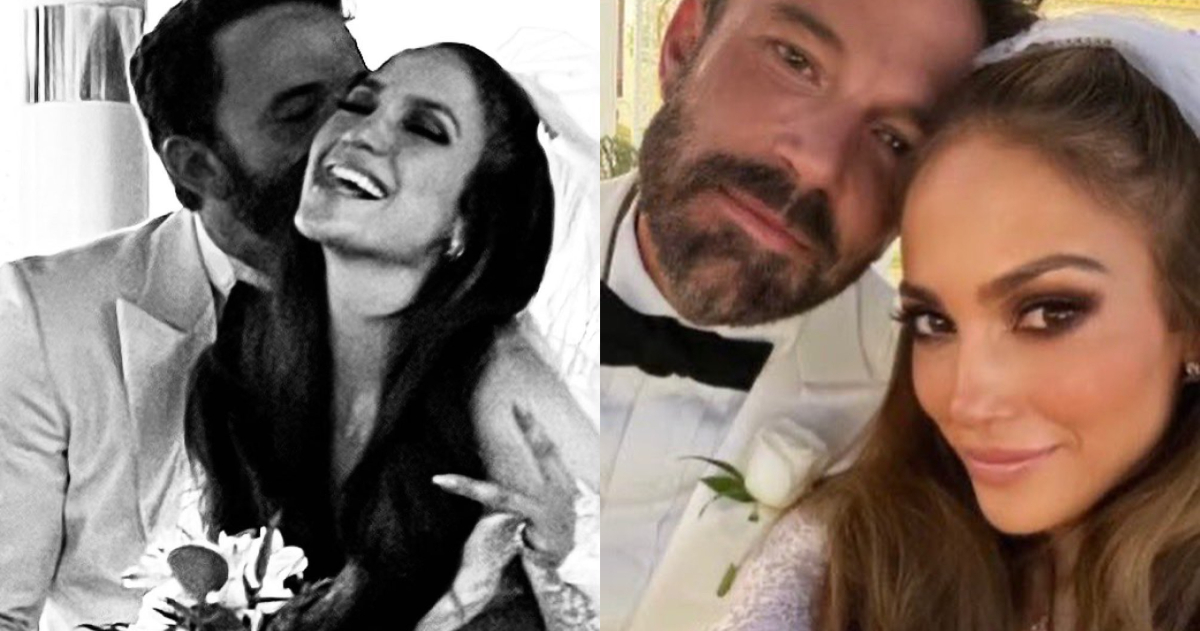 Credit: On The JLo

Lopez and Affleck's initially dated in July 2002 and got engaged in November of that year.

They had been due to wed in September 2003 but cancelled the nuptials just days before the ceremony and called off their engagement in January 2004.

Affleck was previously married to actress Jennifer Garner but they divorced in 2018 after 13 years of marriage.

Everything We Know About Ben Affleck And Jennifer Lopez's Reunion