'Jen felt the reunion was the perfect time to make her baby announcement...'

Jennifer Aniston reportedly revealed some big news at the Friends reunion show, which filmed over the weekend.

The actor apparently took the opportunity to tells her friends and fans that she's adopting a baby girl. 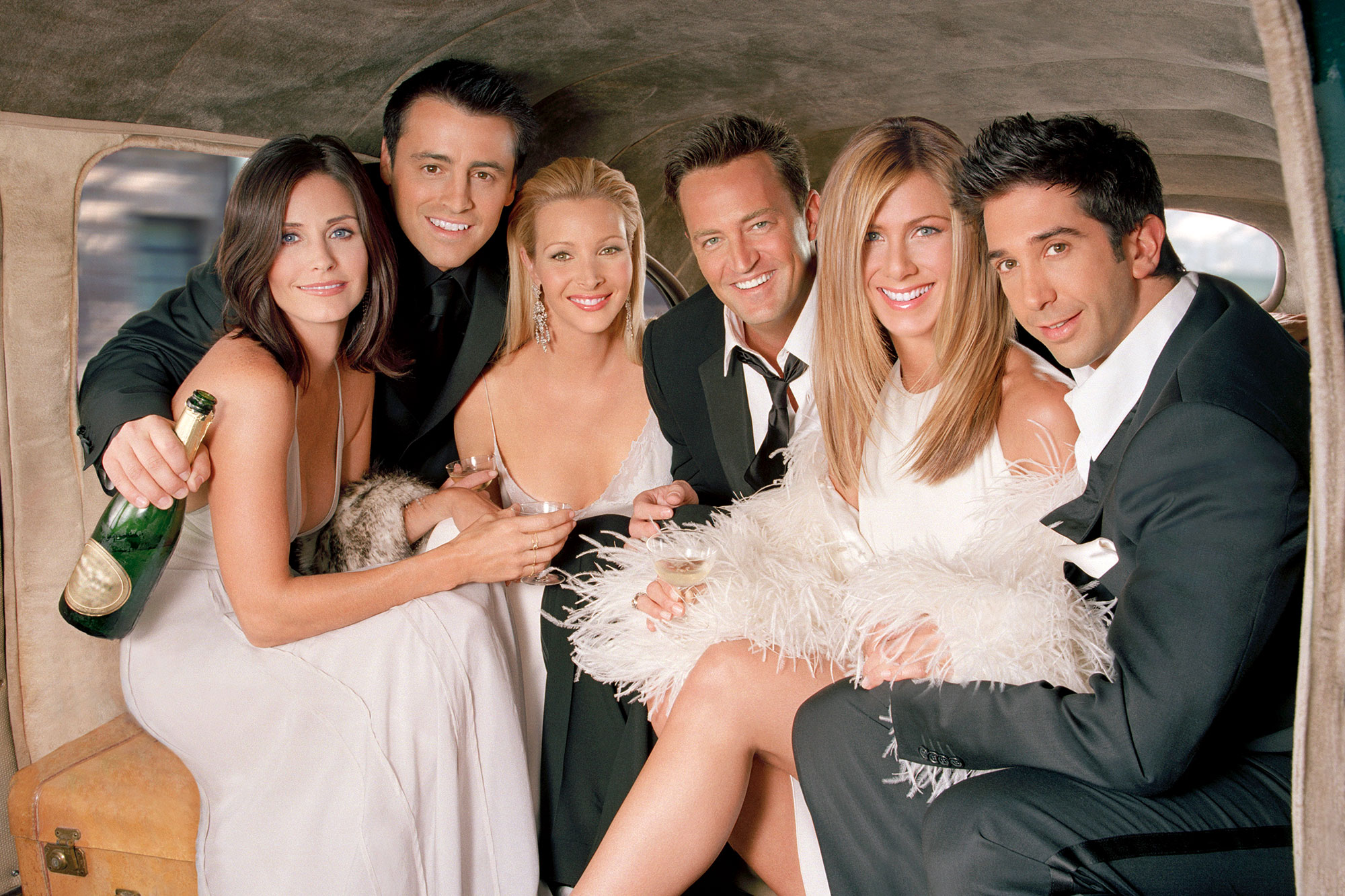 Reports state that the star is adopting from a Mexican orphanage called Casa Hogar Sion, an organisation that Aniston has long been a supporter of.

Her friends allegedly revealed to the press that everything should be finalised by June. 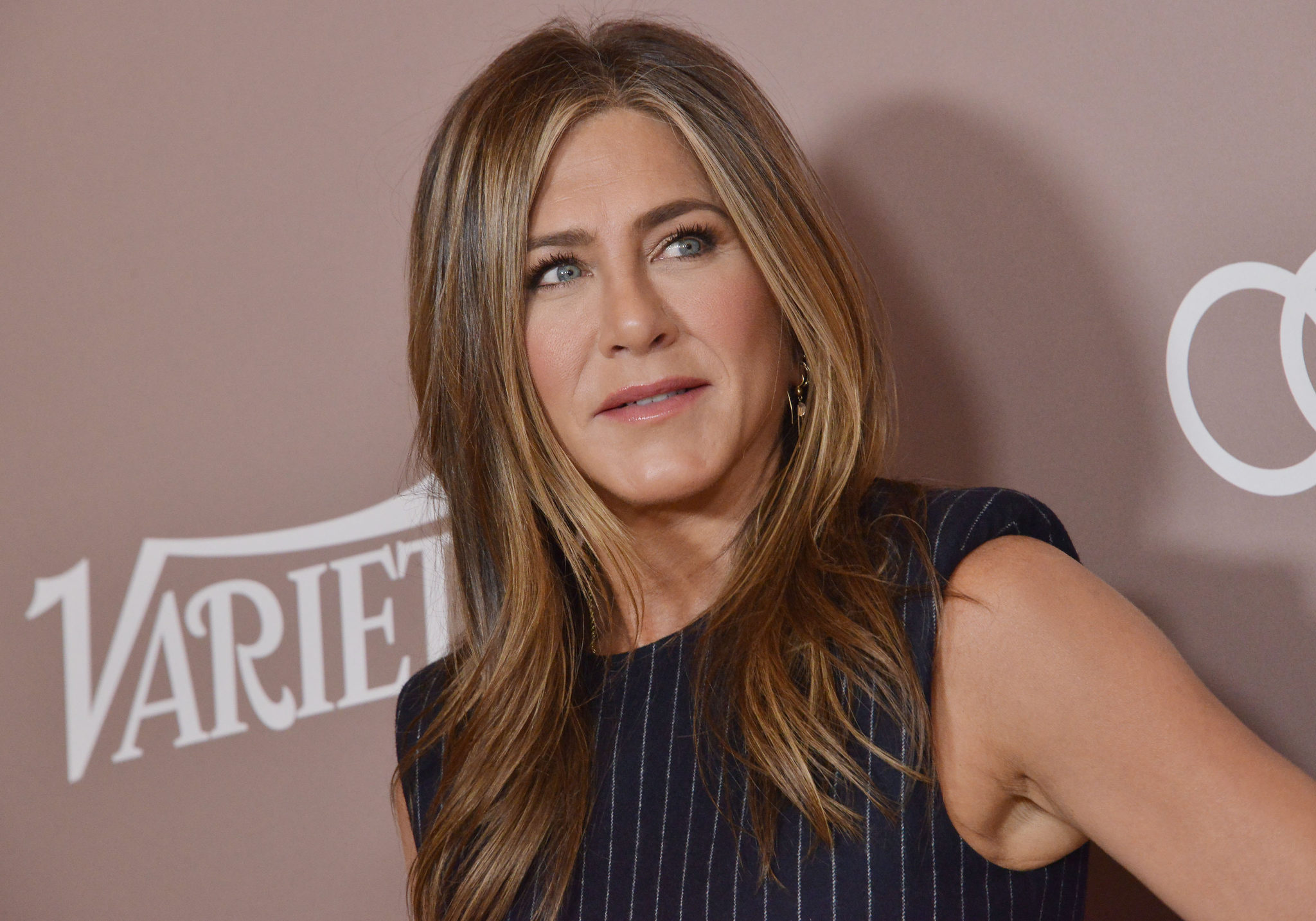 Speaking to Closer, a source revealed, 'Jen felt the reunion was the perfect time to make her baby announcement to the whole gang. While the girls already knew – as they see each other regularly – she thought it would be special to tell the boys when they were all together, as she rarely sees them these days due to their busy lives and work commitments.

'Spending almost every waking hour together for a decade, they lived through every detail of each other’s lives and supported each other through all their hard times including Courteney’s fertility struggles and Jen’s painful divorce from Brad Pitt.' 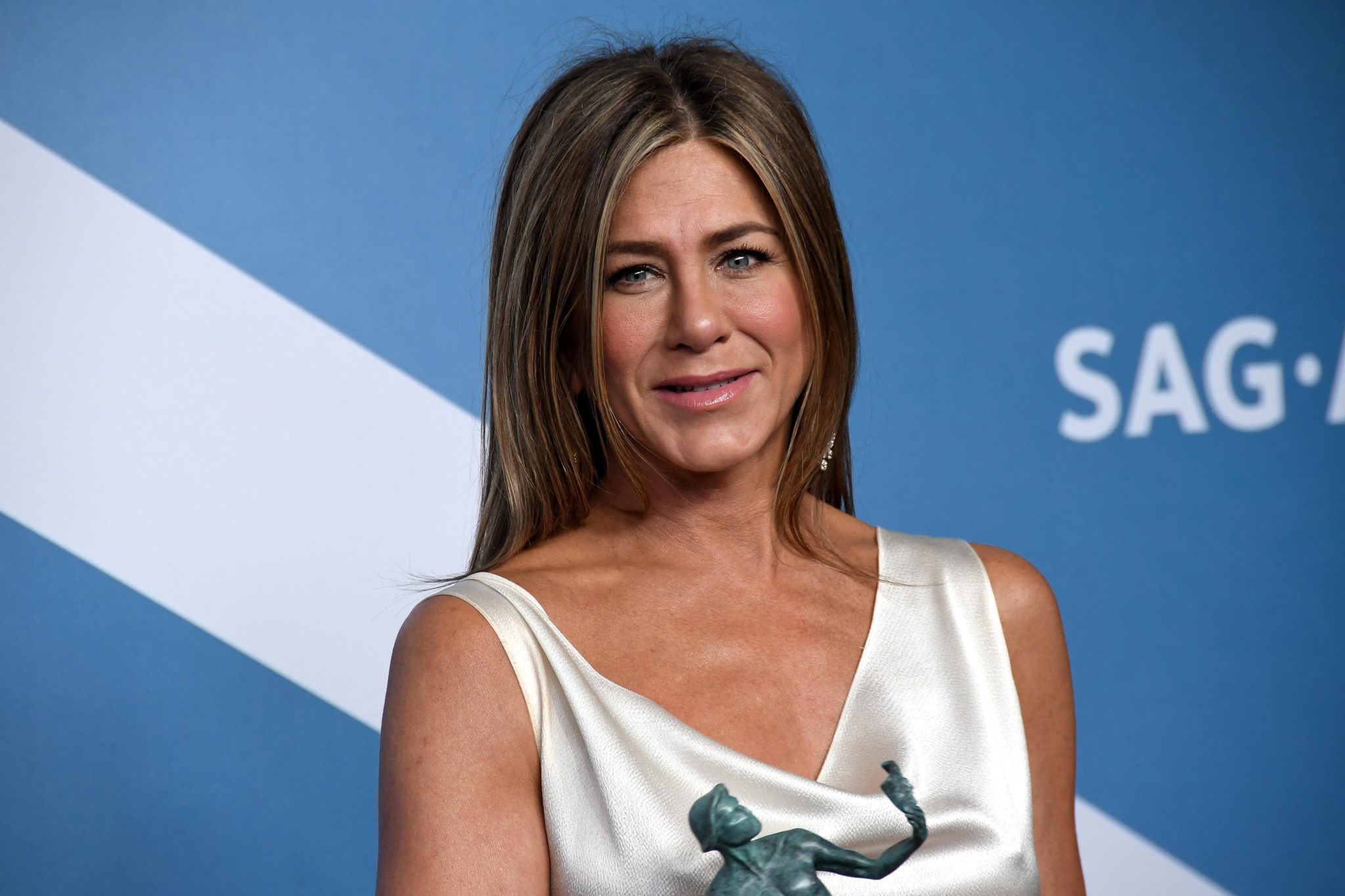 We wish Jennifer the very best in this exciting new chapter!