Jedward to say goodbye to those iconic quiffs, all for a good cause

Jedward have announced plans to shave their quiffs in aid of Irish Cancer Society.

The pair will appear on The Late Late Show this Friday to raise as much money as they can for the charity.

The twins lost their mother and manager Susanna to cancer in February 2019.

And while the stunt will hopefully raise thousands, it's also a show of solidarity to anyone undergoing chemotherapy.

Our Mom died from Cancer and We are shaving off our Quiffs to raise money for Cancer! @IrishCancerSoc pic.twitter.com/u1fZ9oRKGj

John and Edward announced the news in a video posted to Twitter.

They said, "We hope all the funds raised will contribute to a cancer-free future. This is such a good cause. We're sending so much strength and love to all those suffering with cancer." 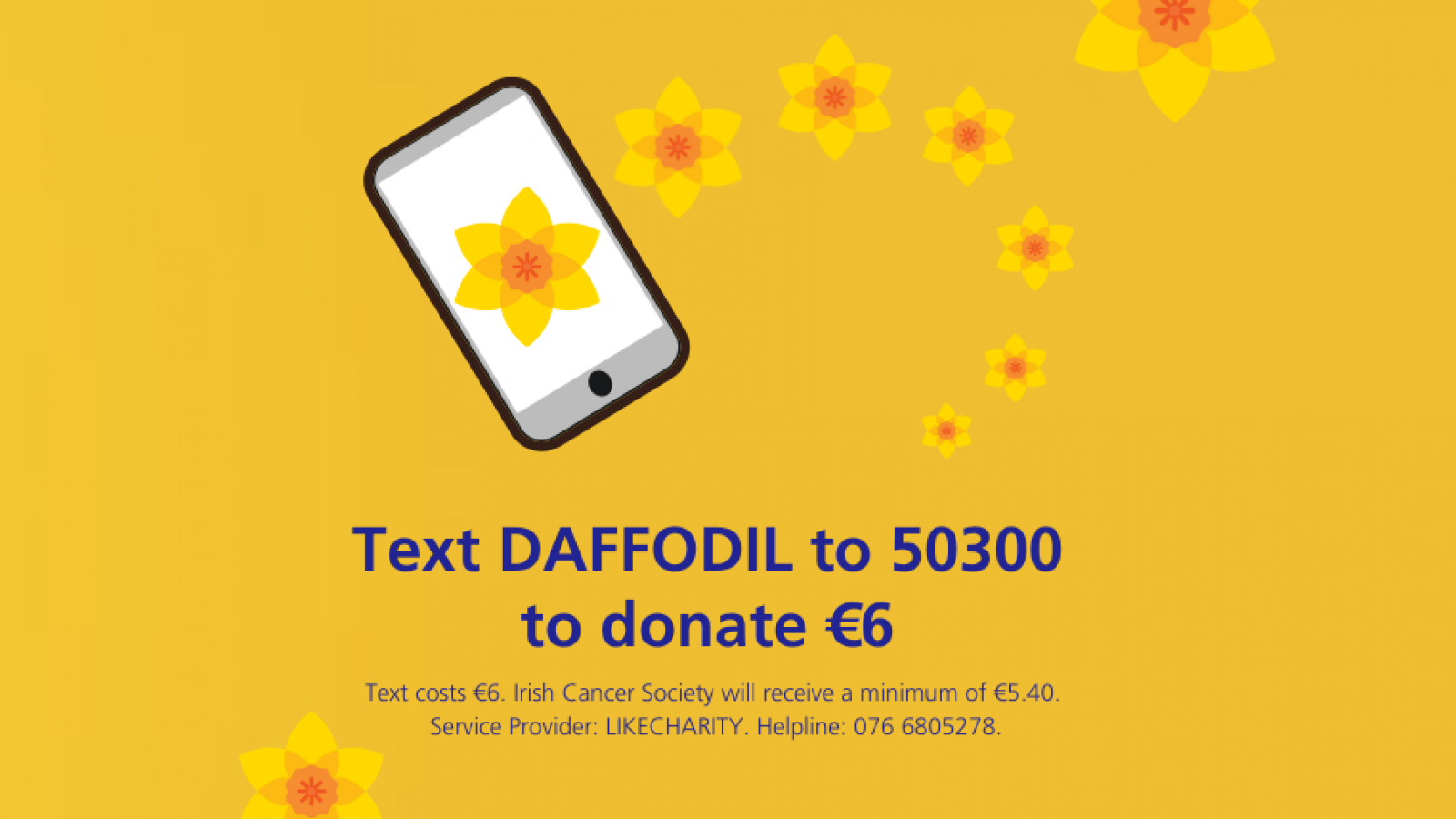 The TV appearance will coincide with Daffodil Day 2021 which happens on Friday, 26th March.