Tyler, who played Gunther on Friends for all 10 seasons, discussed his prognosis this week. 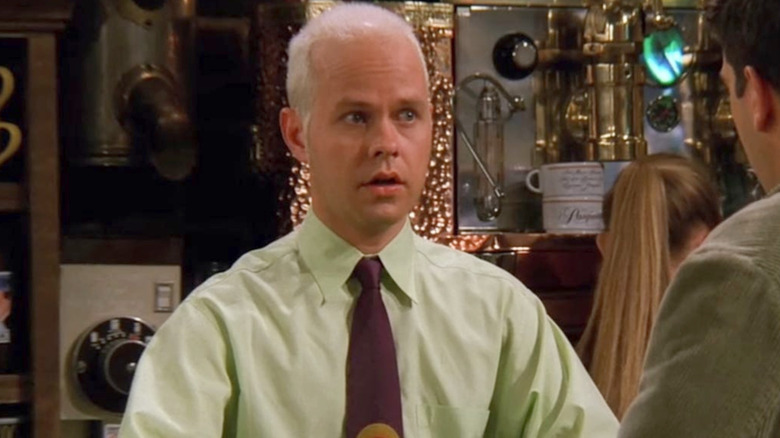 The actor appeared on Today to discuss his struggles with the disease since his initial diagnosis in 2018.

During the pandemic, the actor became paralysed from the waist down due to tumors that grew on his spine.

"For my specific prognoses ... it's stage 4. Late-stage cancer," Tyler explained.

"So eventually, you know, it's gonna probably get me."

Tyler's illness prevented him from taking part in the Friends reunion in person.

However, the actor was determined to remain a part of the event.

"I wanted to be a part of that, and initially I was going to be on the stage, at least, with them, and be able to take part in all the festivities," Tyler said.

"It was bittersweet, honestly. I was very happy to be included. It was my decision not to be a part of that physically and make an appearance on Zoom, basically, because I didn't wanna bring a downer on it, you know?

The actor encouraged viewers to listen to their doctors and get tested, as early detection of the disease almost always results in being able to catch it.

"My goal this past year was to see my 59th birthday," said a visibly emotional Tyler.

"I did that. My goal now is to help at least save one life."