Elizabeth Banks has moved to Ireland with her family as she shoots her new movie.

The American actor and director took to Twitter to post a 30-second clip in which she informed her followers about the move. 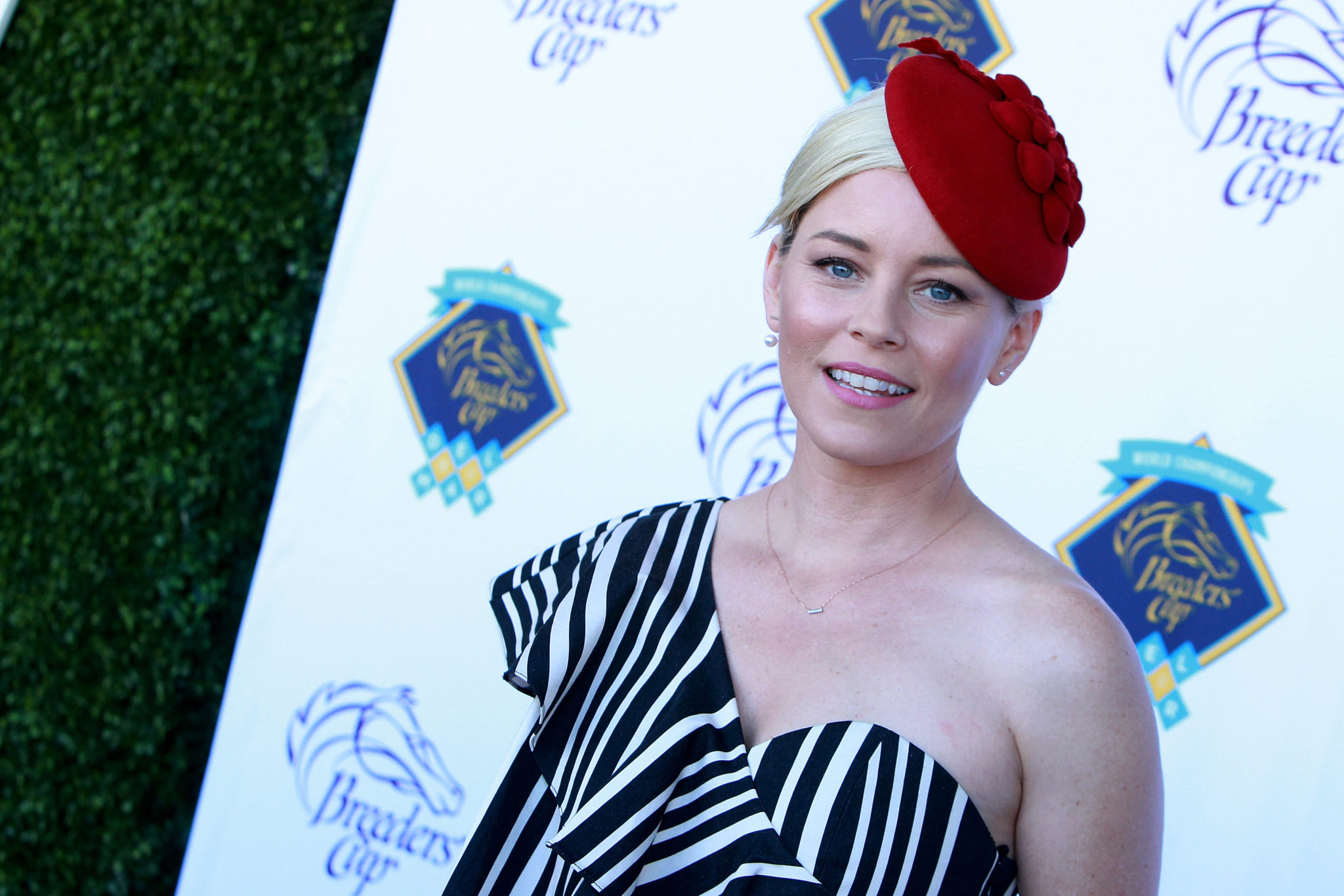 "So I moved my whole family to Ireland", she said in the video.

So far, Banks has visited Dublin Bay with her two sons, enjoyed cheese and onion Taytos and visited the Mitchell & Son wine shop in Glasthule.

Filming of Cocaine Bear is due to kick off in August.

The film centres on the story of a real-life bear who sniffed out some cocaine in the woods in the US during the 1980s.