Plus a new song

Ed Sheeran has announced his fifth album will be titled =.

The singer-songwriter confirmed that the record will be released on October 29th. 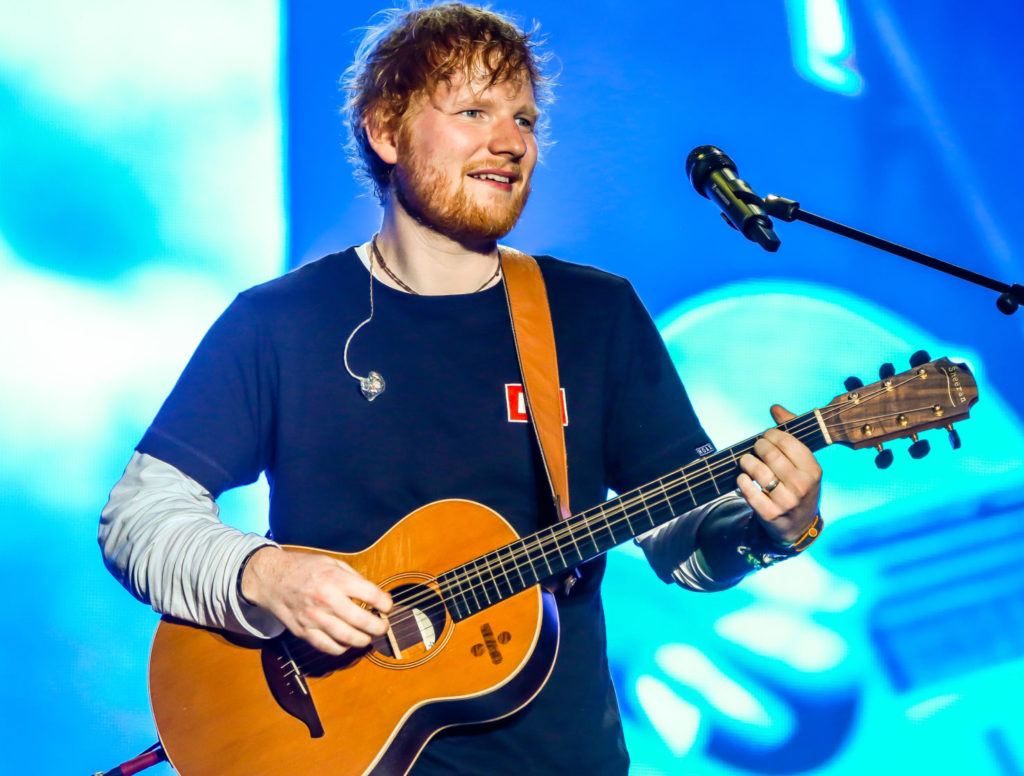 Sheeran also shared new song Visiting Hours during a performance on Instagram, where he played from an undisclosed location where he is currently on a family holiday.

He stated that the song, which is out now, is not the album’s new single but is a cut from the forthcoming record.

Sheeran told fans that he finished the song in quarantine in Australia where he was attending a friend’s memorial.

You can watch a performance of the song below or by clicking here.

In an official statement, Sheeran said: “= (Equals) is a really personal record and one that means a lot to me.

"My life changed greatly over the past few years – I got married, became a father, experienced loss, and I reflect on these topics over the course of the album.

"I see it as my coming-of-age record, and I can’t wait to share this next chapter with you.”

= is released worldwide on October 29th.