Coldplay has hinted that the end could be near for them as a band.

Frontman Chris Martin reckons their days of putting out records are numbered. 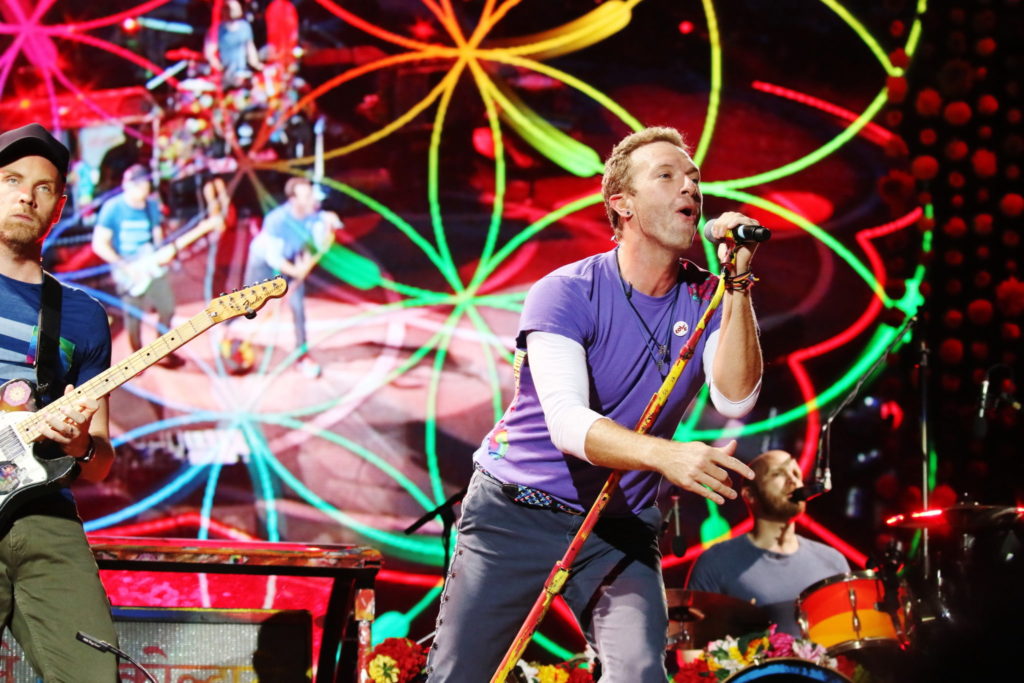 Speaking on The Zach Sang Show, Martin said: "I do know how many albums we have left as a band, and it’s not that many before we’re gonna stop making albums."

The band are gearing up to release their ninth studio album, which was inspired by the Star Wars franchise.

"One time I was watching Star Wars and they had the scene with the Cantina band right?

"And I was like: ‘I wonder what musicians are like across the universe?’ and that led to this whole thing and now here we are.”

Coldplay new single Higher Power sees the band perform on the planet of Kaotica, which is "populated by robot dogs, giant holograms and a street-gang of dancing aliens".

Will you be sad to see Coldplay call it a day?