Britney Spears Asks Court To Release Her From Father's Control

'Britney is strongly opposed to James' return as conservator of her person...'

A lawyer for Britney Spears has filed documents to have the pop star freed from her father's control.

Jamie Spears has ran almost all aspects of his daughter's life and career for the last twelve years. 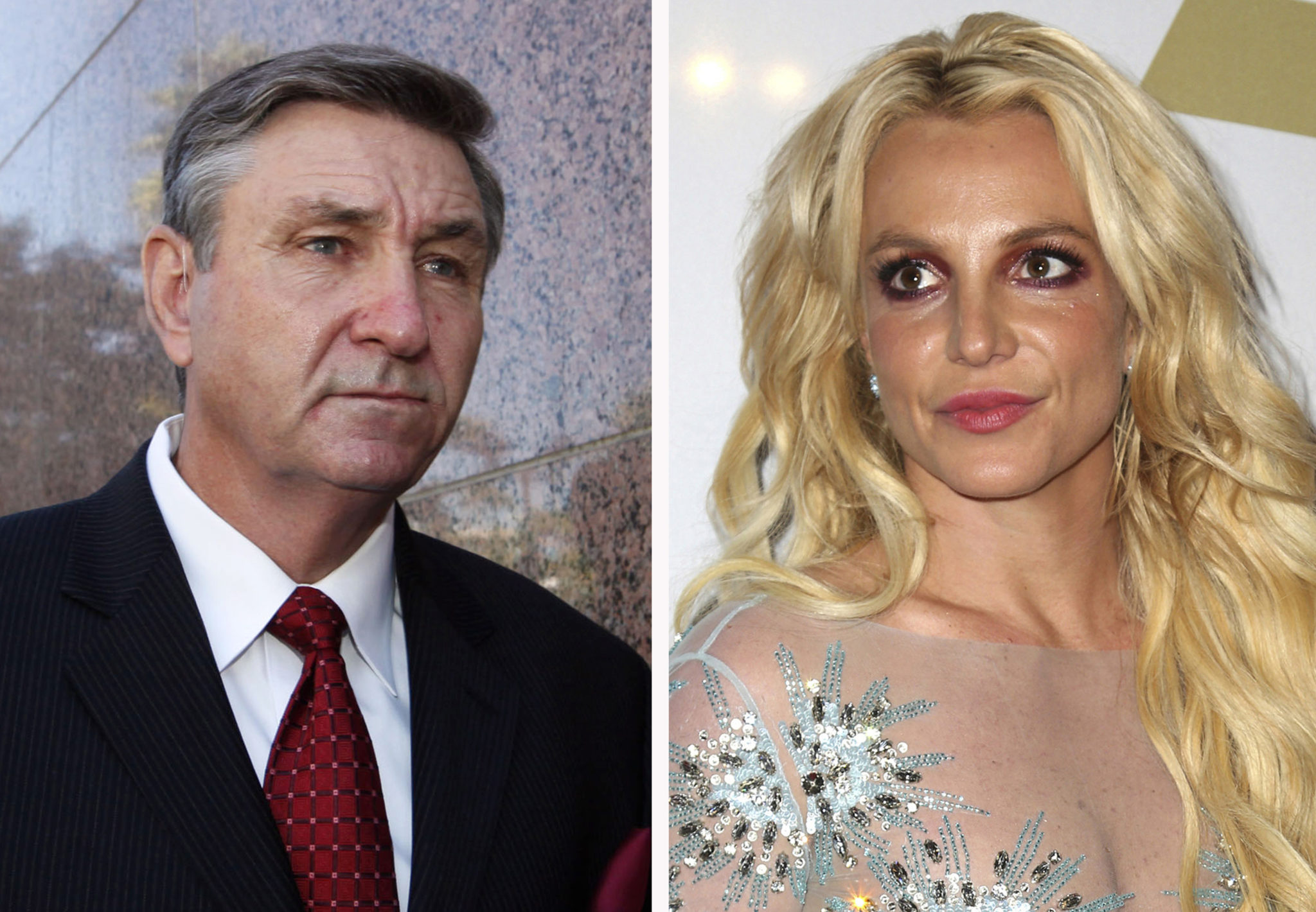 Britney's father was appointed her co-conservator in 2008 following a battle with her mental health.

Until last year he shared the role with lawyer Andrew M Wallet, who resigned in 2019. 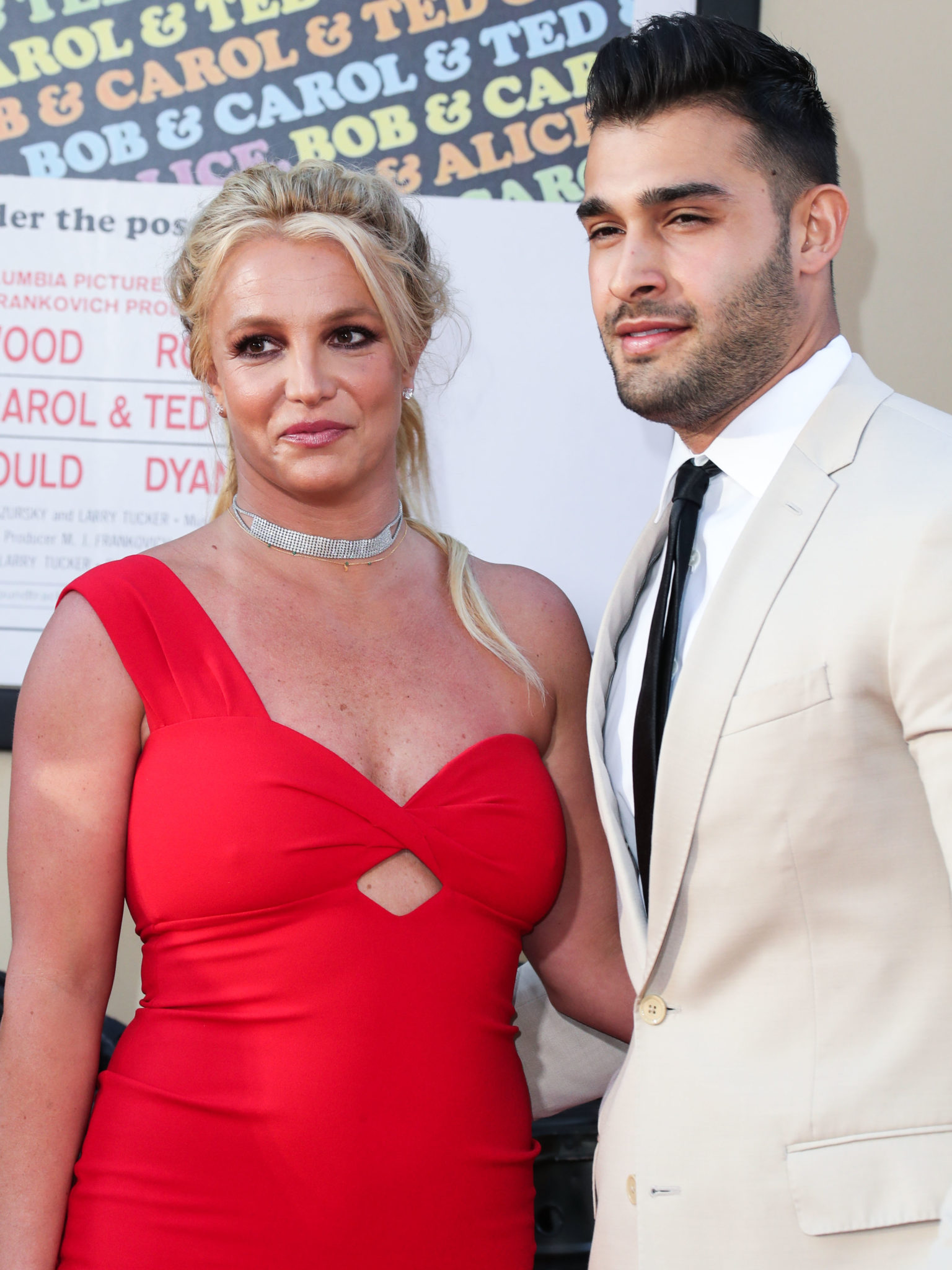 Jamie recently stepped down as Britney's conservator due to health issues, but was soon due to resume his role.

However, Britney has now requested that the courts do not reappoint her father. 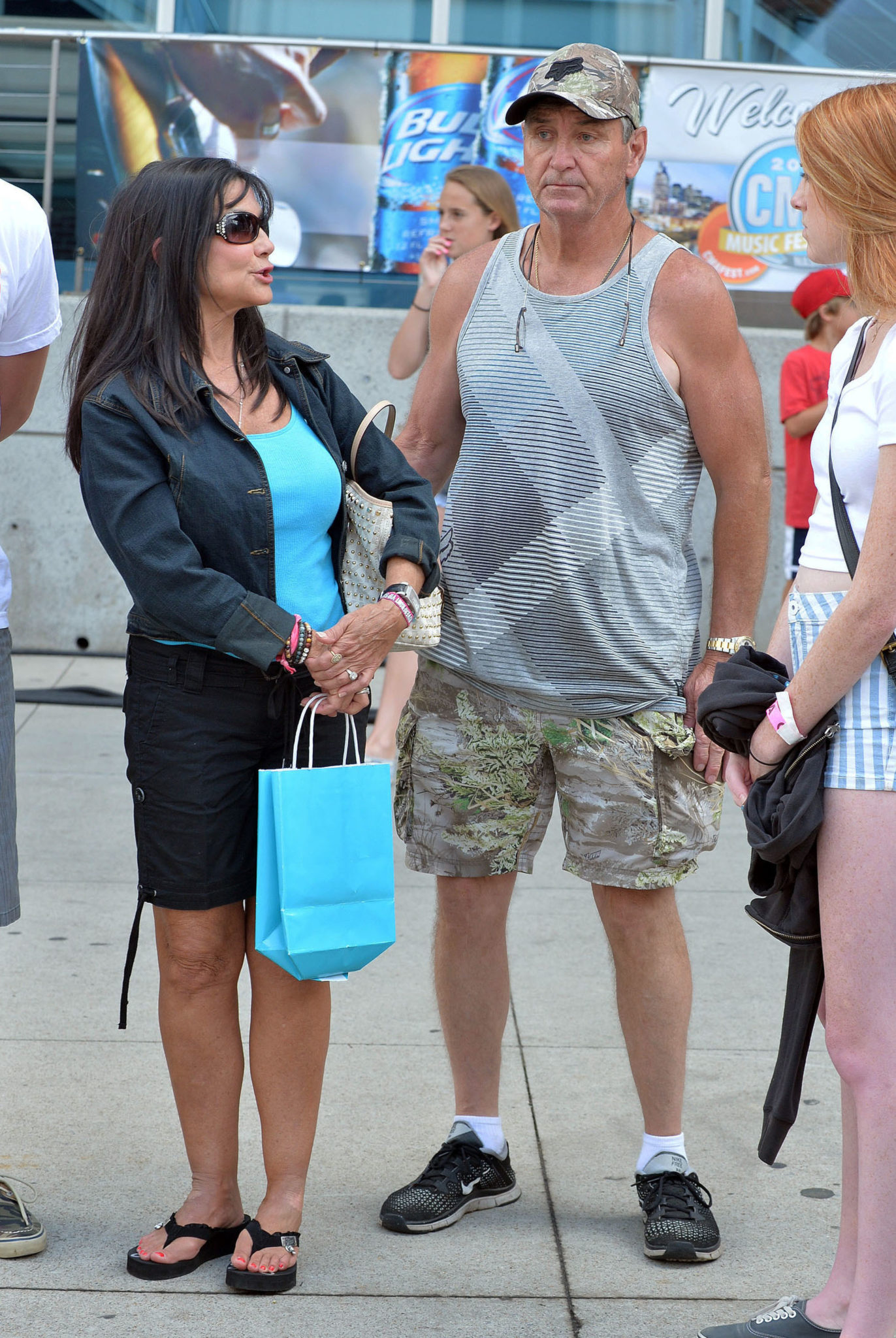 A snipped from the court file reads: 'Britney is strongly opposed to James' return as conservator of her person.'

The document also made clear that the artist does not want to return to live shows any time soon. 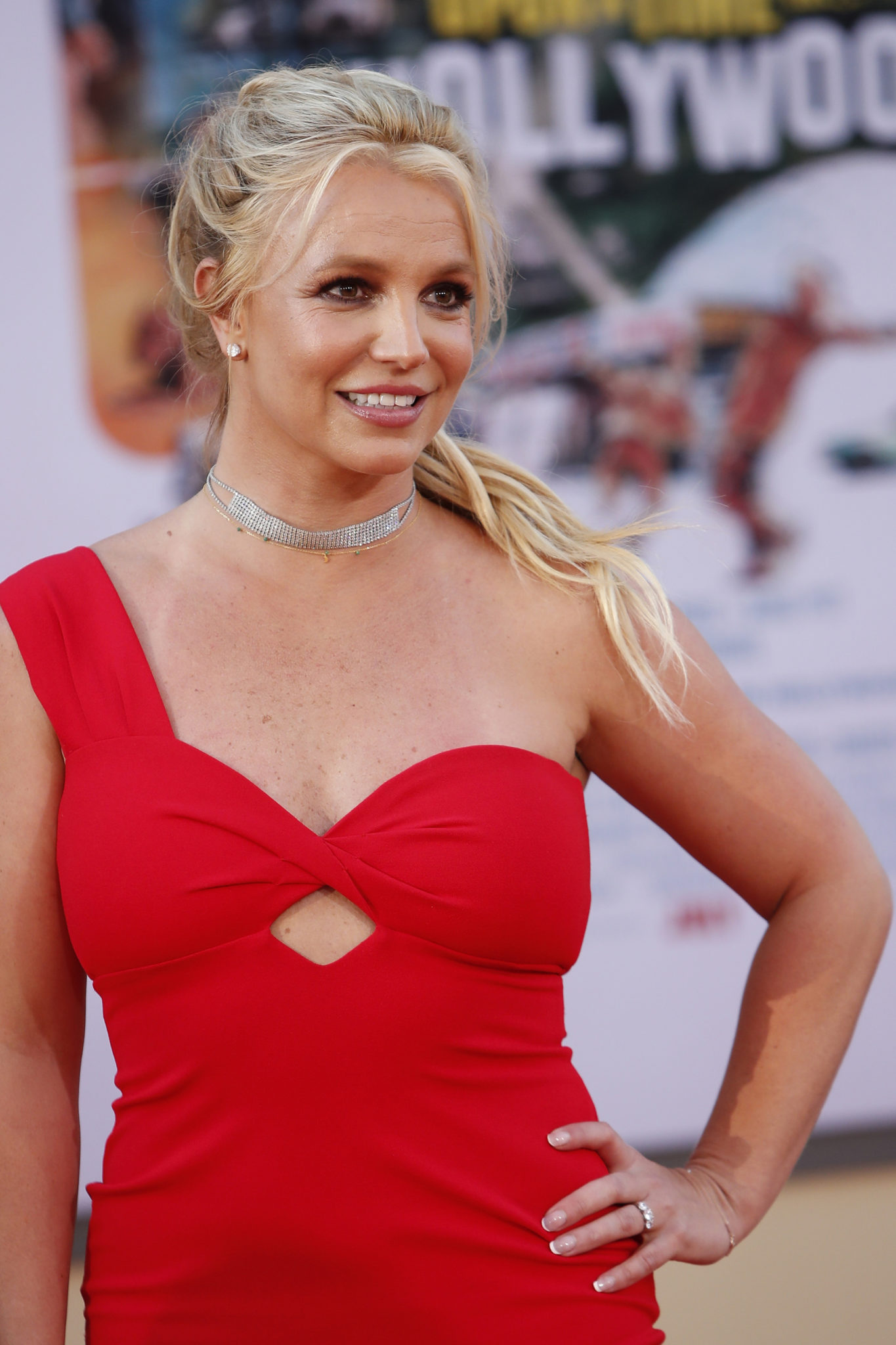 This news comes as fans of the pop star have become worried for her health and safety following a string of unusual Instagram videos.