Adam Sandler has been known over recent years to not get the best reviews on his comedy films.

However, the latest movie he stars in titled 'Hustle' has received some of the best reviews he's gotten in years! (although, Sandler did not write this movie).

In a interview with media outlet AARP, they asked Sandler if reading bad reviews of his movies 'stings'. Sandler revealed that it does sometimes hurt him when his movies get trashed.

Explaining why reading bad reviews of his work hurts him Adam said: "Mostly because I invite all these amazing people I care about to make movies with me, and I wish they didn’t have to read s*** about whatever we’ve made". 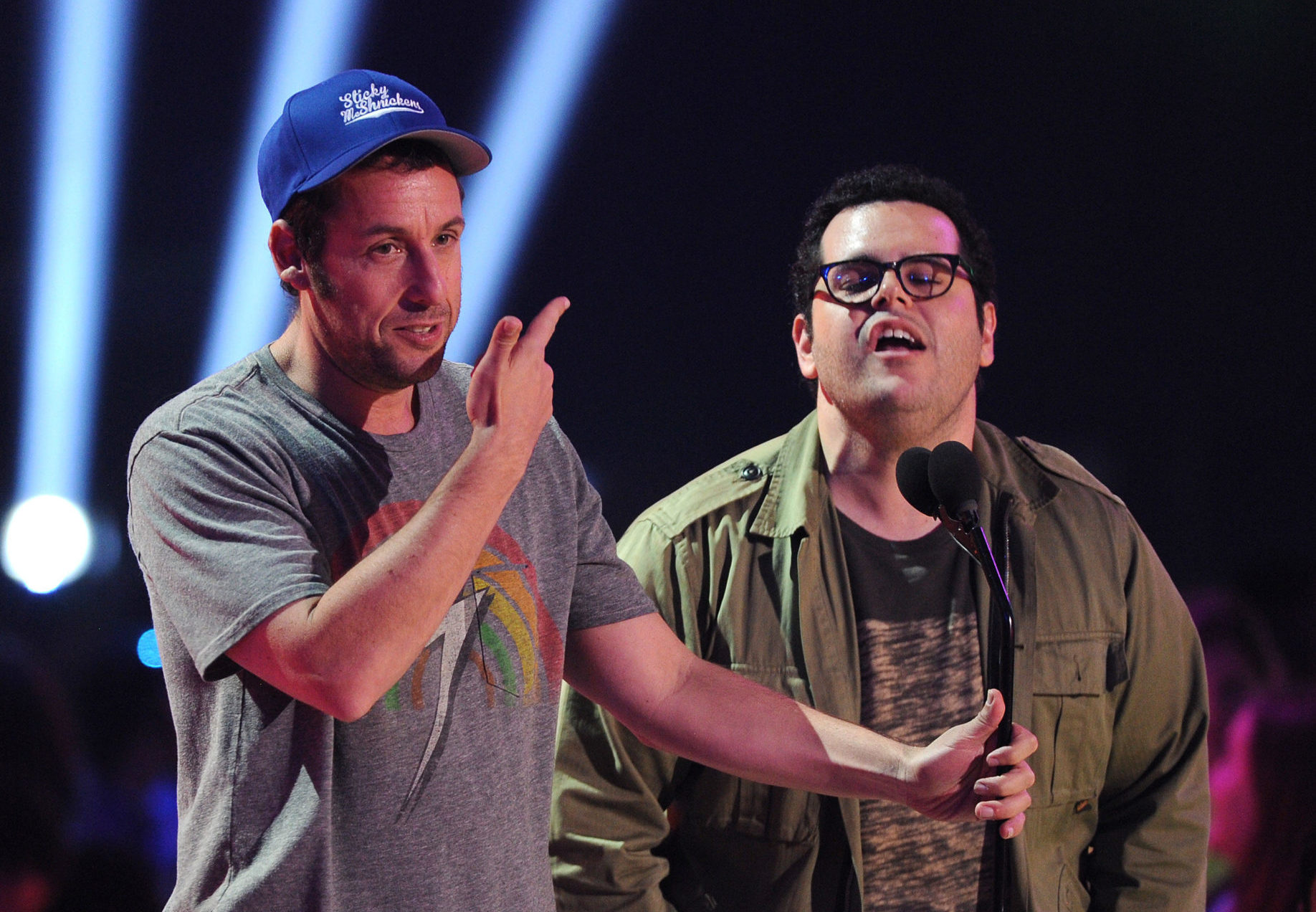 Adam added that it doesn't hurt him all that much as he added: “I always remember something my father said. I recall one time something didn’t go right for me. I bombed onstage or didn’t get an audition. I was upset and probably embarrassed"

Adam continued: "he said (Adam's Dad), ‘Adam, you can’t always be happy. People aren’t always going to like you. You’re going to fail".

Some of Sandler's movies have even received reviews as low as 8% on Rotten Tomatoes in recent years, but after coming back with a bang with 'Hustle' the future is once again looking bright for the Hollywood star!

Adam Sandler is set to reunite with Uncut Gems directors Josh and Benny Safdie for another Uncut Gems movie!

So, fingers crossed it will be as good as Hustle!