'South Pacific' The Musical is coming to Dublin from today!!

Written by Rodgers & Hammerstein who created the likes of Sound of Music, The King and I and Oklahoma!

SOUTH PACIFIC boasts one of Rodgers & Hammerstein’s most memorable scores, and this much-loved Tony and Pulitzer Prize-winning musical features songs such as “Some Enchanted Evening”, “I’m Gonna Wash That Man Right Outa My Hair” and “Bali Ha’i”.

This epic new five-star production will feature a stellar cast, including Bridgerton & Downton Abbey star Julian Ovenden and West End leading lady Gina Beck and will run for one week only, from Tuesday 13th of September until Saturday 17th of September 2022 at the Bord Gáis Energy Theatre. 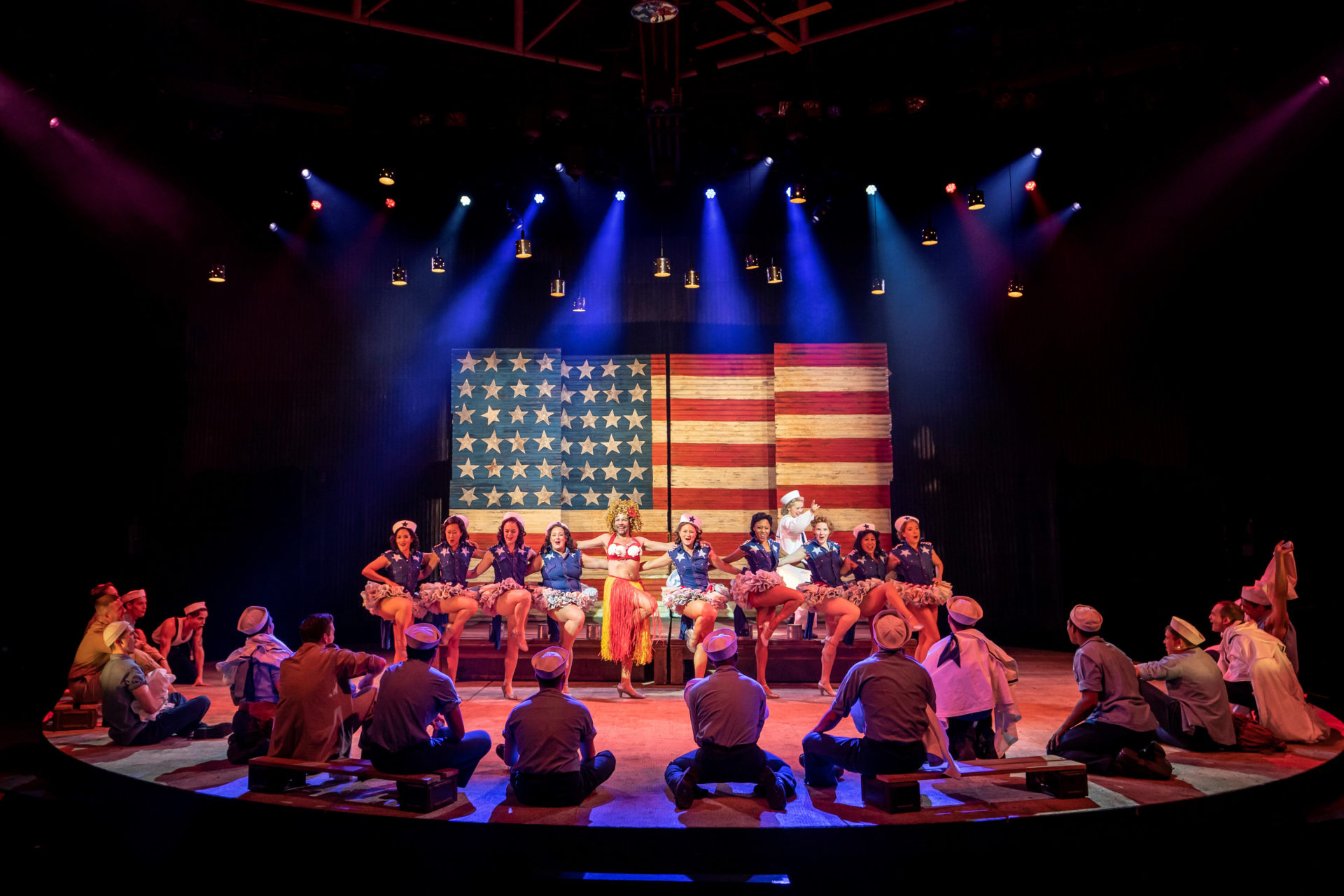 This production of SOUTH PACIFIC is presented by Chichester Festival Theatre and directed by Daniel Evans, with set and costume design by Peter McKintosh, with choreography and movement direction from Ann Yee. The Musical Supervisor is Nigel Lilley, Musical Director is Cat Beveridge and new orchestration is by David Cullen, with original Broadway orchestration by Robert Russell Bennett. The lighting designer is Howard Harrison, sound designer is Paul Groothuis, video designer is Gillian Tan, additional arrangements and Happy Talk orchestration is by Theo Jamieson, casting director is Charlotte Sutton CDG and additional children’s casting by Verity Naughton. 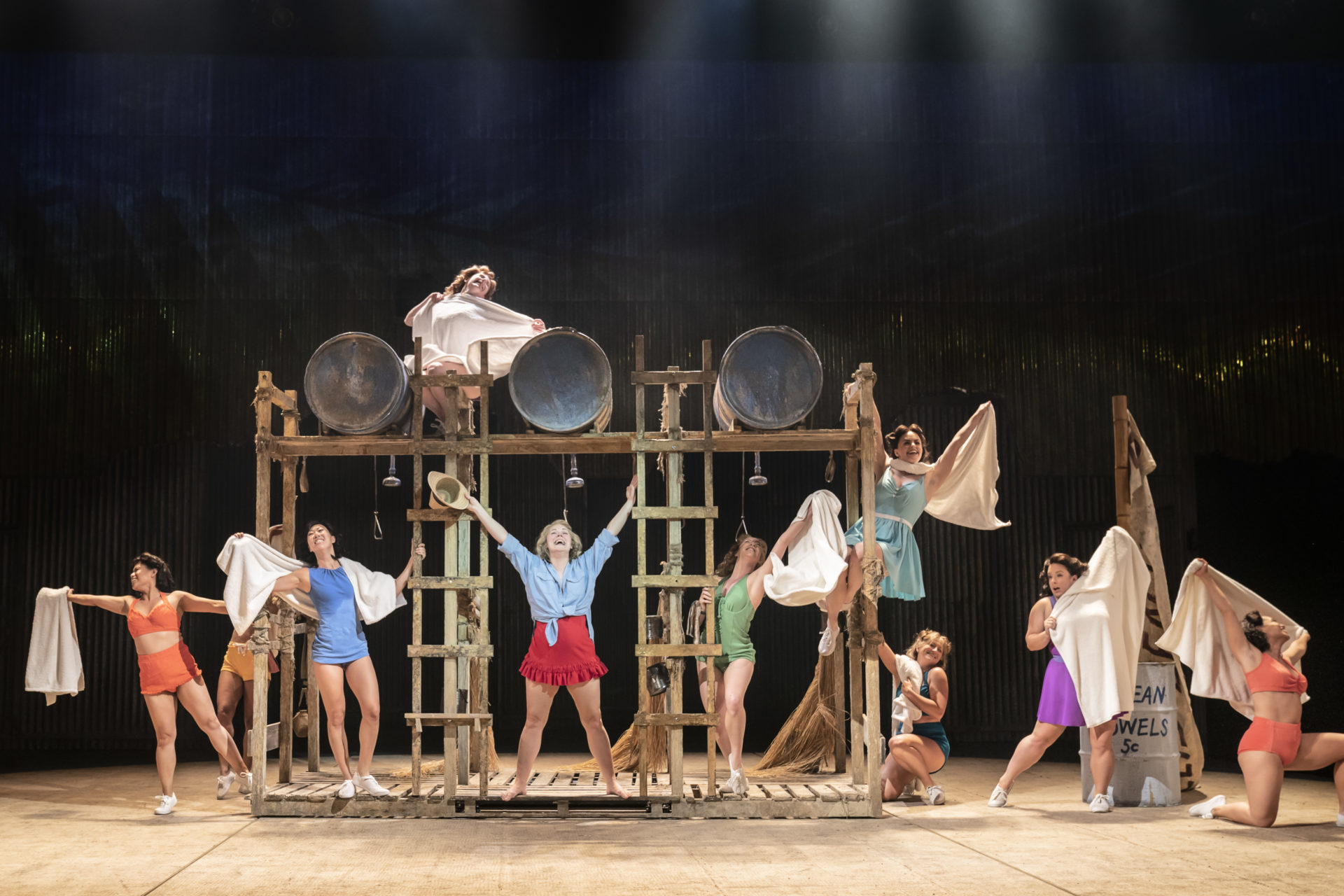 98FM's Rachael Ryan caught up with star of the musical Joanna Ampil who plays Bloody Mary in the show.

The classic musical tells the tale of a powerful love story that takes place during the Second World War in the South Pacific.

Joanna explained to Rachael how they created an atmosphere that makes you feel like you're in the South Pacific while you're watching the musical live!

She also told Rachael how she got involved in the musical and how she felt being asked to play Bloody Mary in the show.

She also explains why she was hesitant to play the part at first! And it turns out Joanna actually use to live in Dublin!

Tickets for the musical are on sale for €21.00 through Ticketmaster.ie

Listen to Rachael's full interview with Joanna below!

The New Name For Tayto Park Is Revealed!