It all kicks off this Thursday with a party packed full of the finest 90s/00s bangers alongside games, prizes, and a festive tipple with Baileys. 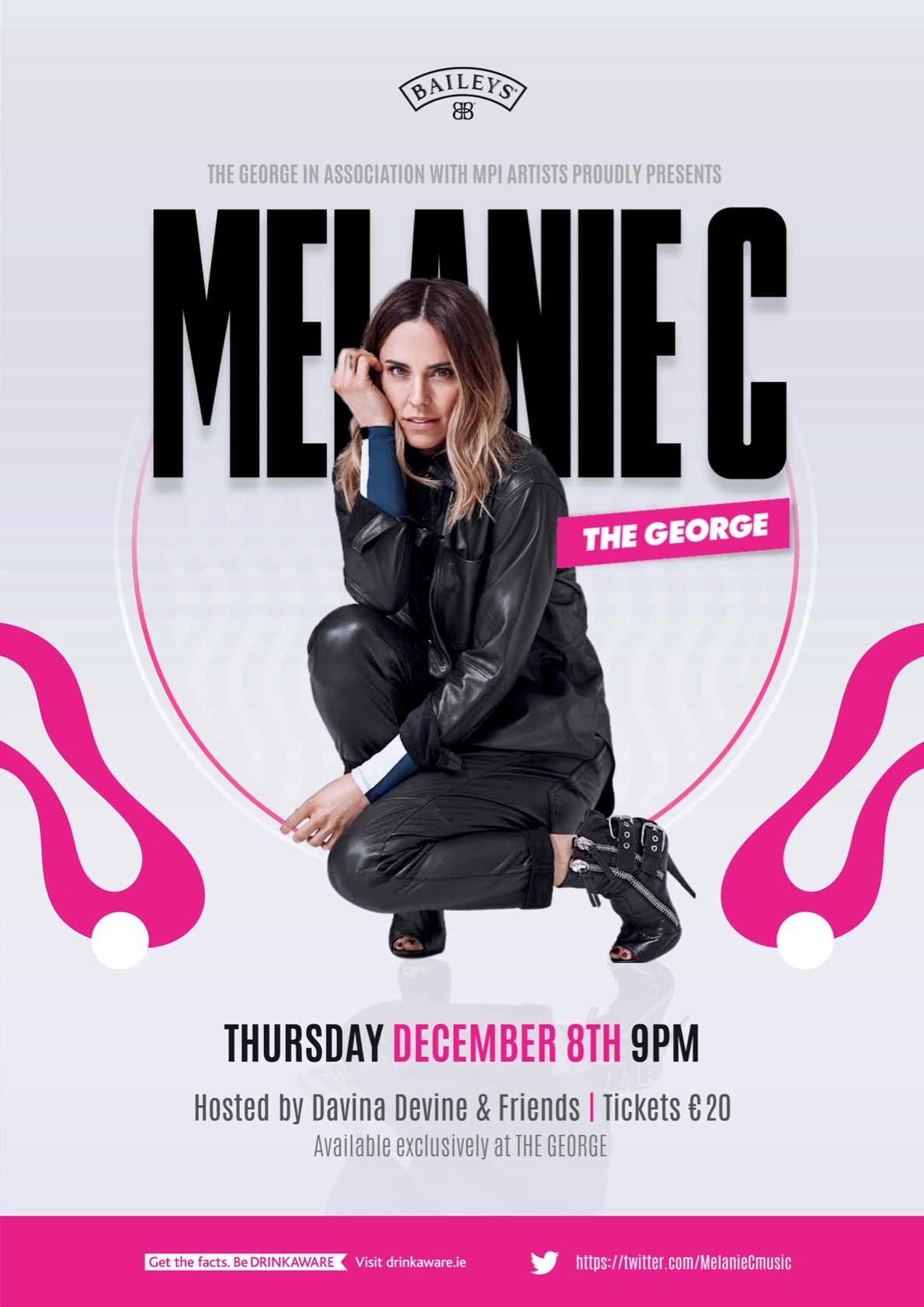 Davina's been a staple in the LGBTQ+ community for the last two decades, sashaying all the way back to 2002.

She was a pioneer in the campaign to create a safe place for the LGBTQ+ community to socialise and express themselves through performing and spectating drag.

Twenty years on - the scene is absolutely thriving, and we have her to thank for a lot of that!

She's one of Ireland's most recognisable drag queens & cabaret showgirls, performing all over Ireland and the world since 2002 - an icon.

But Davina isn't the only queen killing it on stage every week, The George is constantly welcoming brand new queens.

This night is as much a celebration of the community as it is of Davina, commemorating the progress and elevation of the Irish scene over the past twenty years. 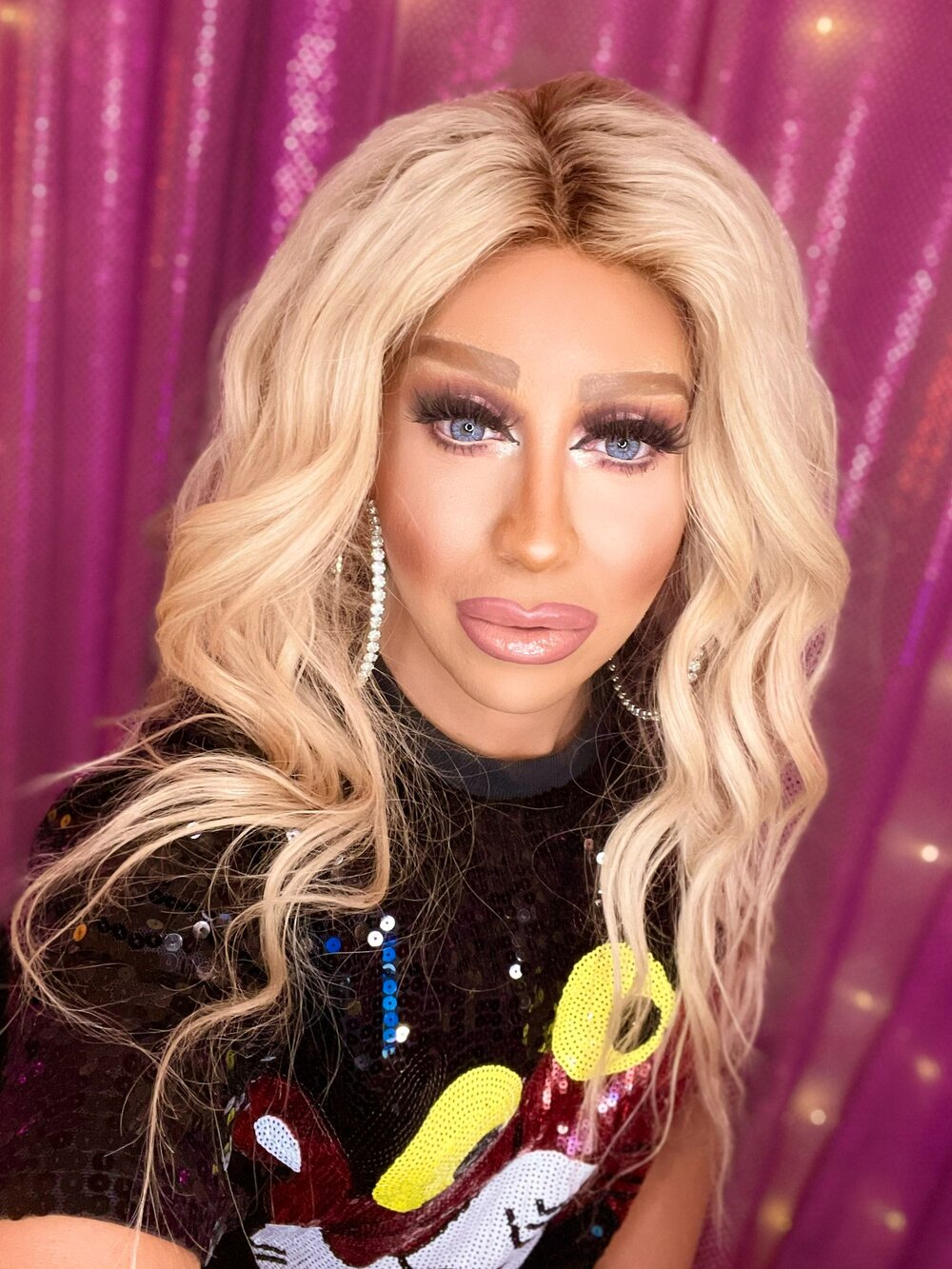 Having a celebrity guest star join her for a night at The George isn't a first for the Irish superstar.

She's hosted many high-profile acts over the last two decades, including The Saturdays, Kelis, Samantha Mumba and Katie Price to name a few.

The event is so popular that it's now completely sold out!

98FM’s Local Hero Talent Search with Hot Press IS BACK