Justin Bieber is bringing his Justice tour to Dublin's 3Arena.

The Peaches singer announced the final dates of his international tour this week. 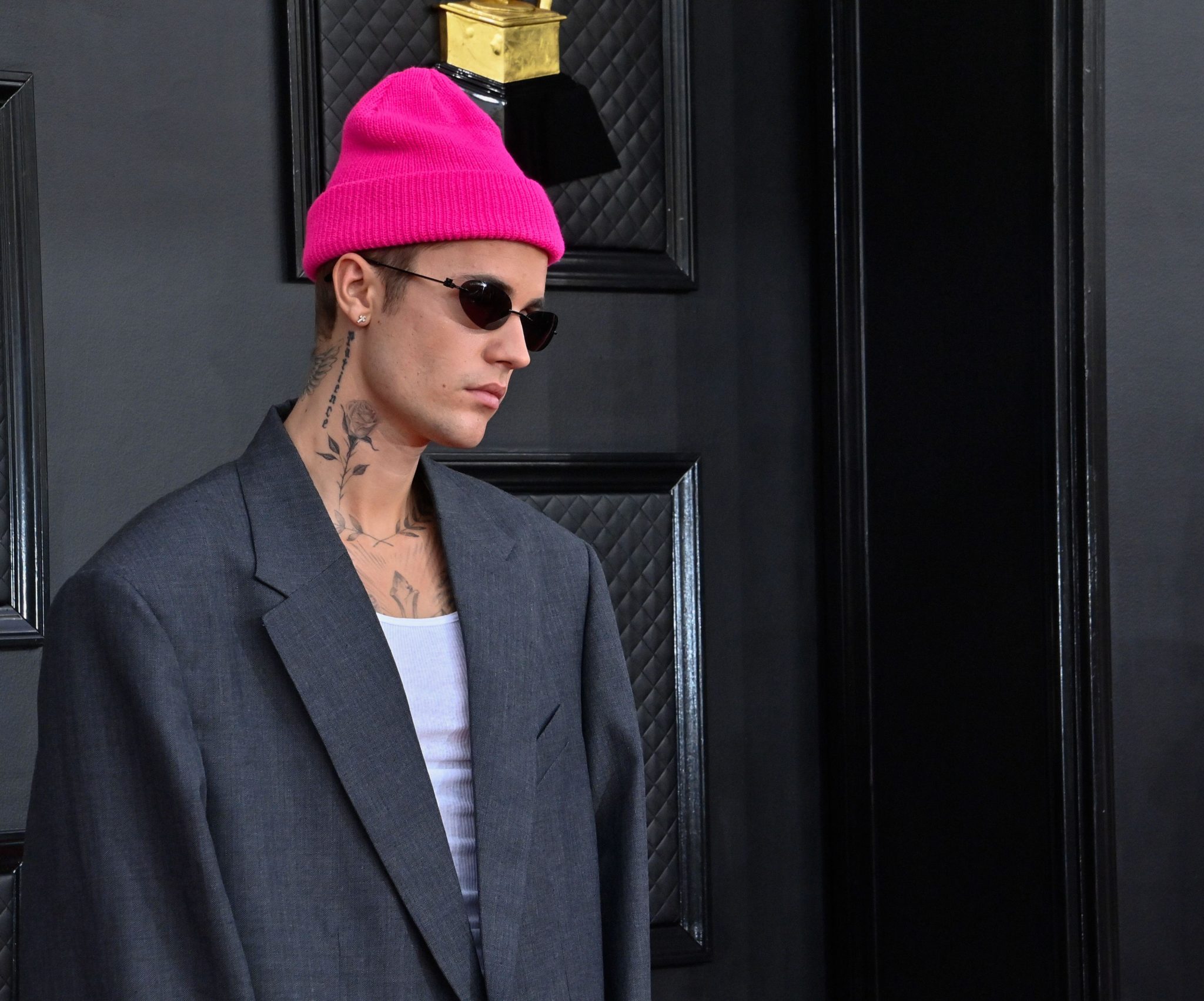 Pre-sale for the gig kicks off at 1pm tomorrow May 25th, followed by general sale at 1pm on Friday, May 27th.

The Justice World Tour is his first global outing since his Purpose World Tour when he played to 2.7 million fans over the course of his 2016-2017 run, including a date at Dublin's RDS.

Will you be heading along?