Drake has announced three Irish dates as part of his upcoming European Tour.

It's part of the Canadian star's 'Assassination Vacation' Tour, with tickets going on sale on Friday, January 25th.

There will be support from fellow Canadian rapper, singer, songwriter Tory Lanez.

The record made history racking up a billion streams in its first week. 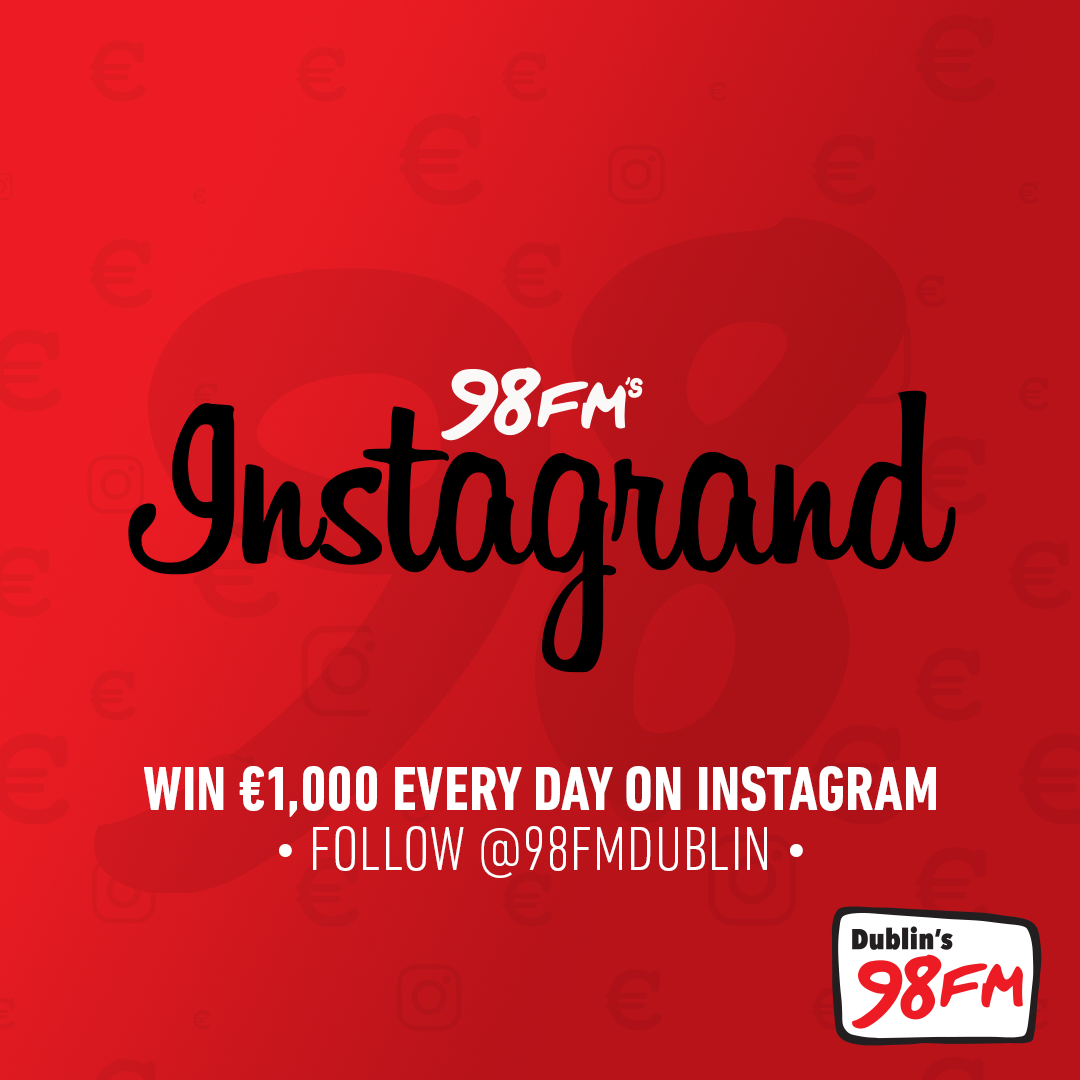