The Helix has announced that this year’s Christmas Panto will be The Three Musketeers. 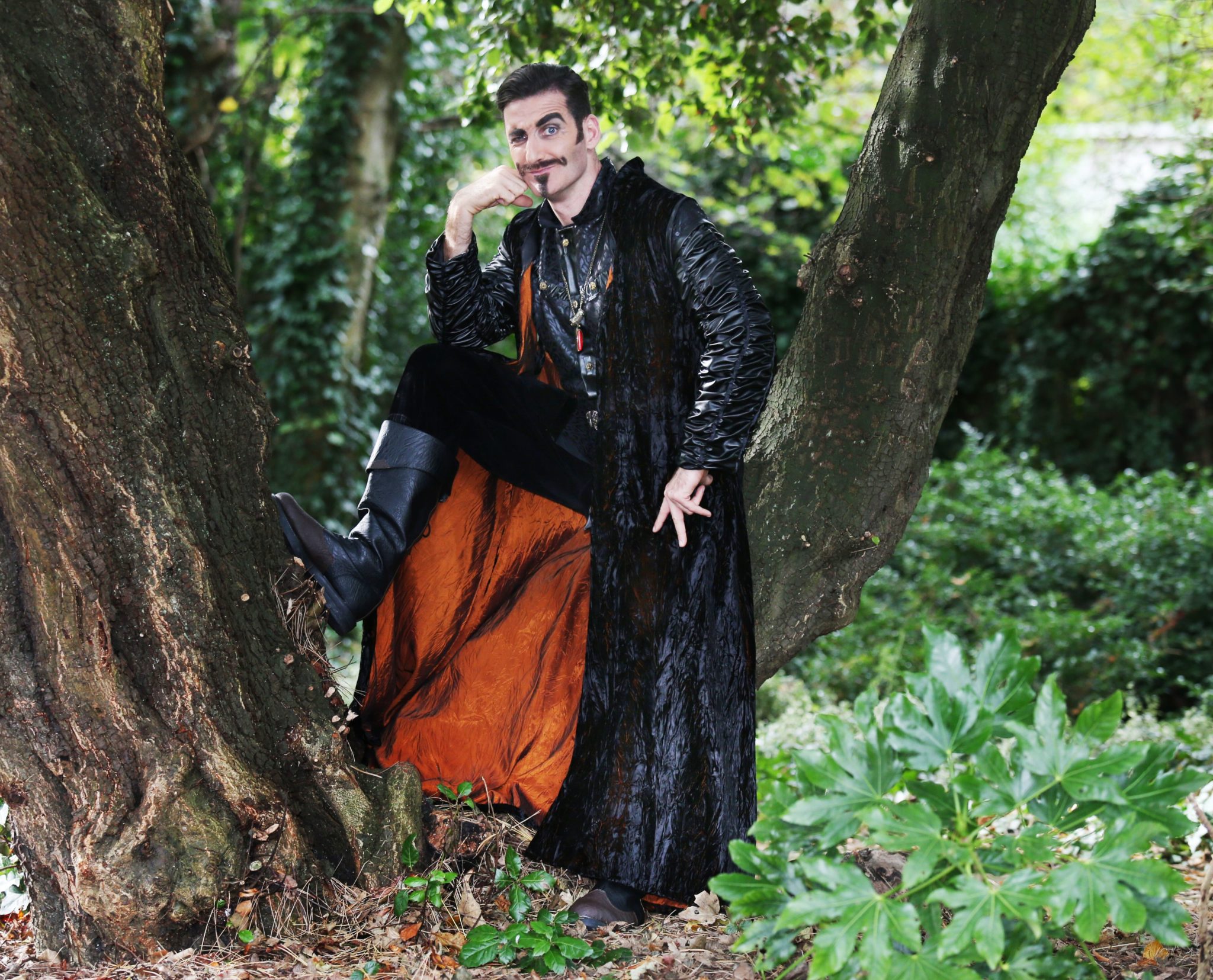 Chris Corroon returns to the panto spotlight as Dame Lola. Audience favourites such as Orla Jennings, Aidan Manion and Colin Hughes will also be back for the hilarious adaptation.

Producers promise that their 'fresh' script will feature plenty of twists, turns and adventure for all the family to enjoy.

This year, The Helix and TheatreworX Productions have announced Barretstown Children’s Charity as its charity partner, with a special show taking place 12th of December where all proceeds on the night will go directly to the charity.

A specially adapted sensory friendly performance will also place on Wednesday 18th of December which will include no sudden noises or bangs, softer and brighter lighting, and music at a suitable level.

Tickets for The Three Musketeers priced from €17.50 and are on sale now here. 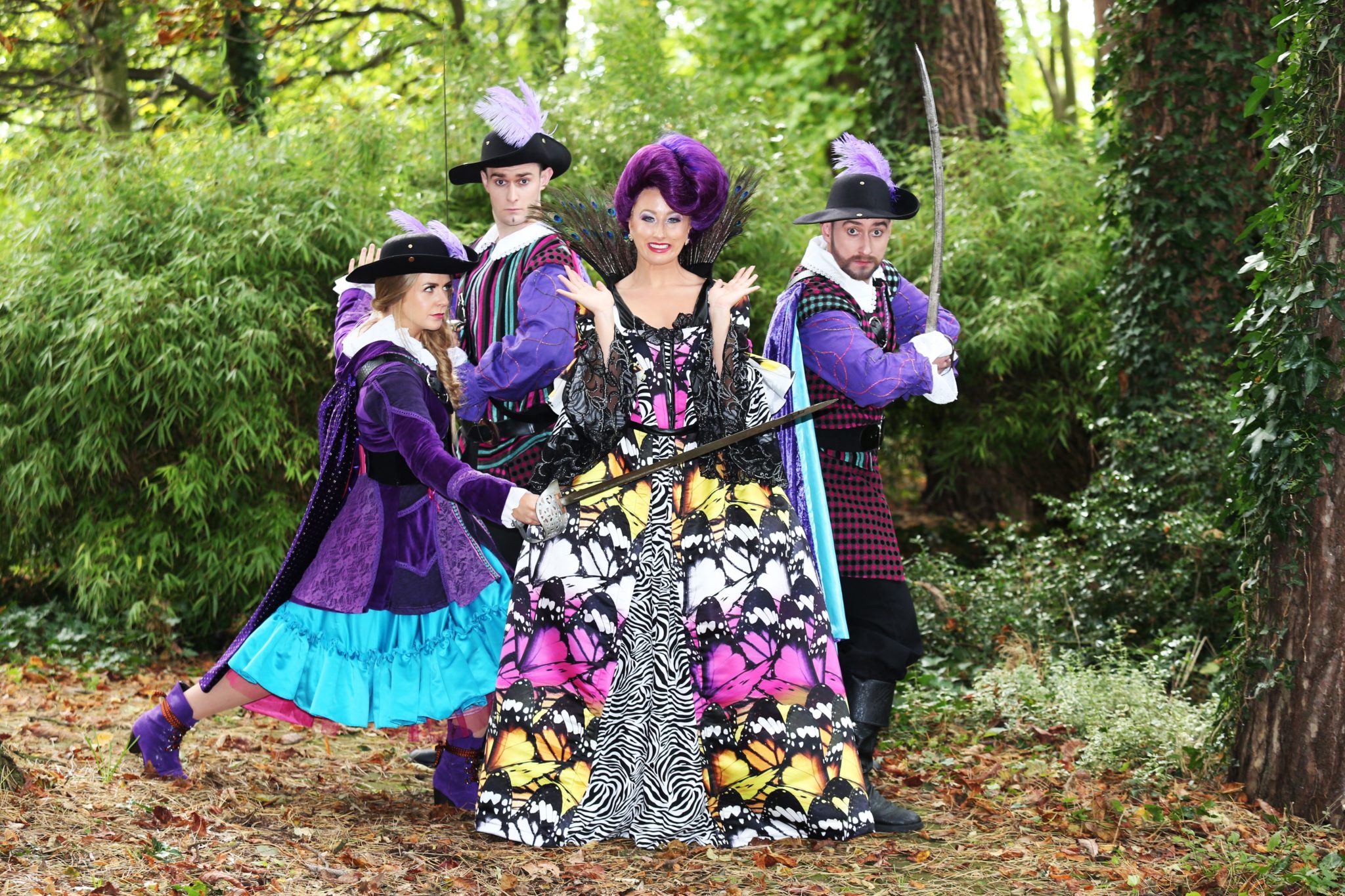