World Cup winner Kieran Crowley has been appointed as the new head coach of the Italy rugby team after a successful spell with Benetton.

The 59-year-old New Zealander succeeds South African Franco Smith who has moved into a new role as head of high performance with the Italian Federation.

Crowley took the reins at Benetton in 2016 and led the Italian club to its first ever Guinness PRO14 play-off appearance in 2019; a semi-final against Munster at Thomond Park.

"I’m honoured that the FIR have given me the opportunity to lead Italy to the next World Cup," said Crowley after the announcement of his appointment.

"In the five years with Benetton Rugby I’ve been able to learn and understand the country and its rugby culture, an understanding which I cannot wait to develop as head coach of the national team." 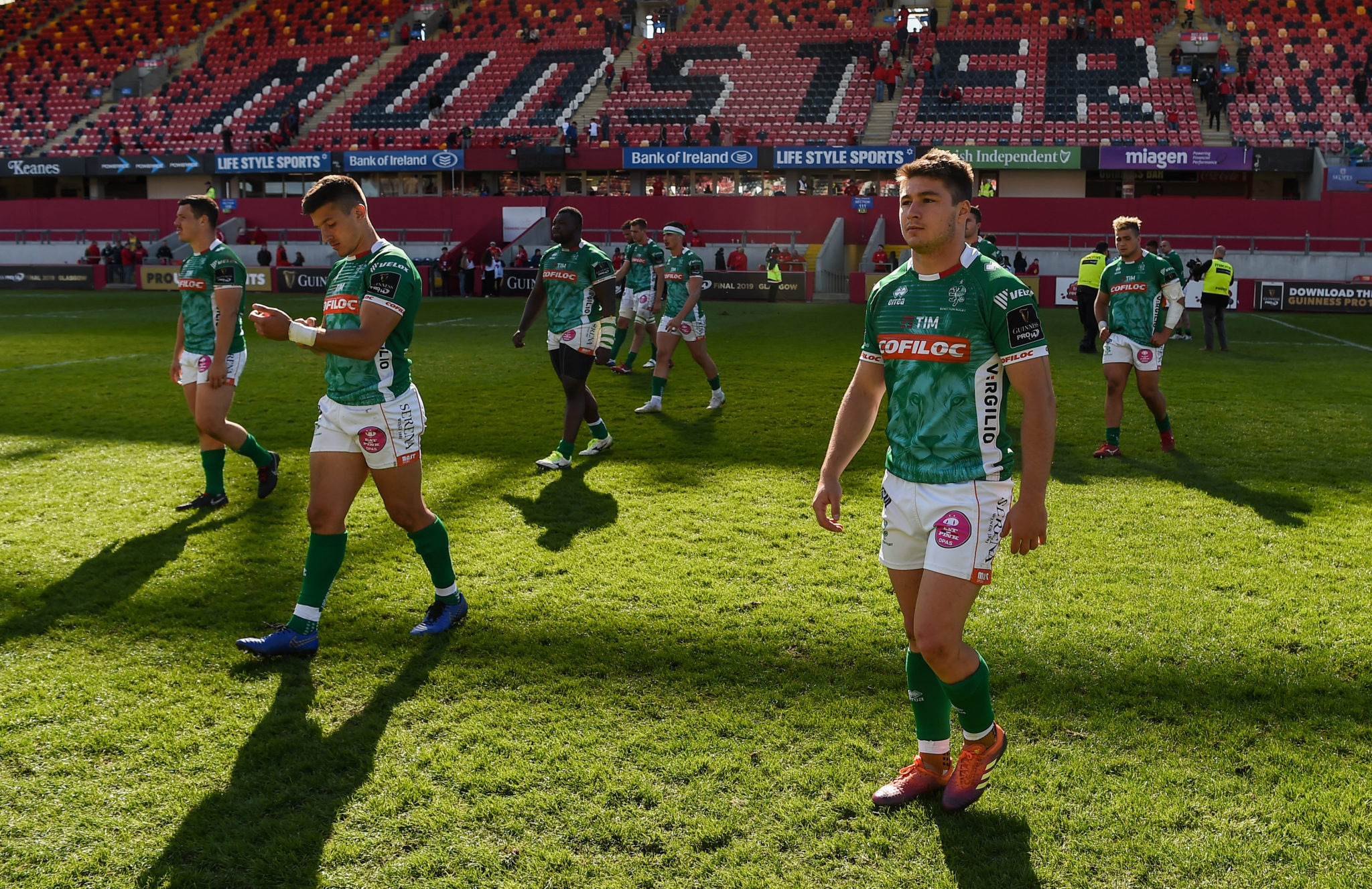 4 May 2019; Benetton Rugby players including Antonio Rizzi, right, and Tommaso Allan leave the field after the Guinness PRO14 quarter-final match between Munster and Benetton Rugby at Thomond Park in Limerick. Photo by Diarmuid Greene/Sportsfile

Crowley, who was part of the All Blacks team that won the inaugural Rugby World Cup in 1987, has a huge job on his hands with an Italian side that is currently on a dismal 32-match losing streak in the Six Nations Championship

However, he believes there is enough quality at his disposal to turn the Azzurri's fortunes around.

"We have a talented young generation who have recently had their chance at international level and in the Pro14," added Crowley.

"Along with the more experienced members of the squad with whom we will work, they have all the quality necessary to form the spine of the Italy team for the next cycle."

Italy’s attack will also be run by the head coach alongside Zebre’s Andrea Moretti who will serve as his forwards coach, while defence coach Marius Goosen takes up the other key position on the coaching ticket which also contains Corrado Pilat and Giovanni Sanguin.