Watch The Trailer For Netflix Flower Competition Show Out On Monday

Think Bake-Off, but with flowers!

The Big Flower Fight is Netflix's latest competition show and it's coming to the platform on Monday!

Comedians Vic Reeves and Natasia Demetriou will host the 8-part series which will see, "ten creative teams square off in a larger-than-life contest to create huge flower installations." 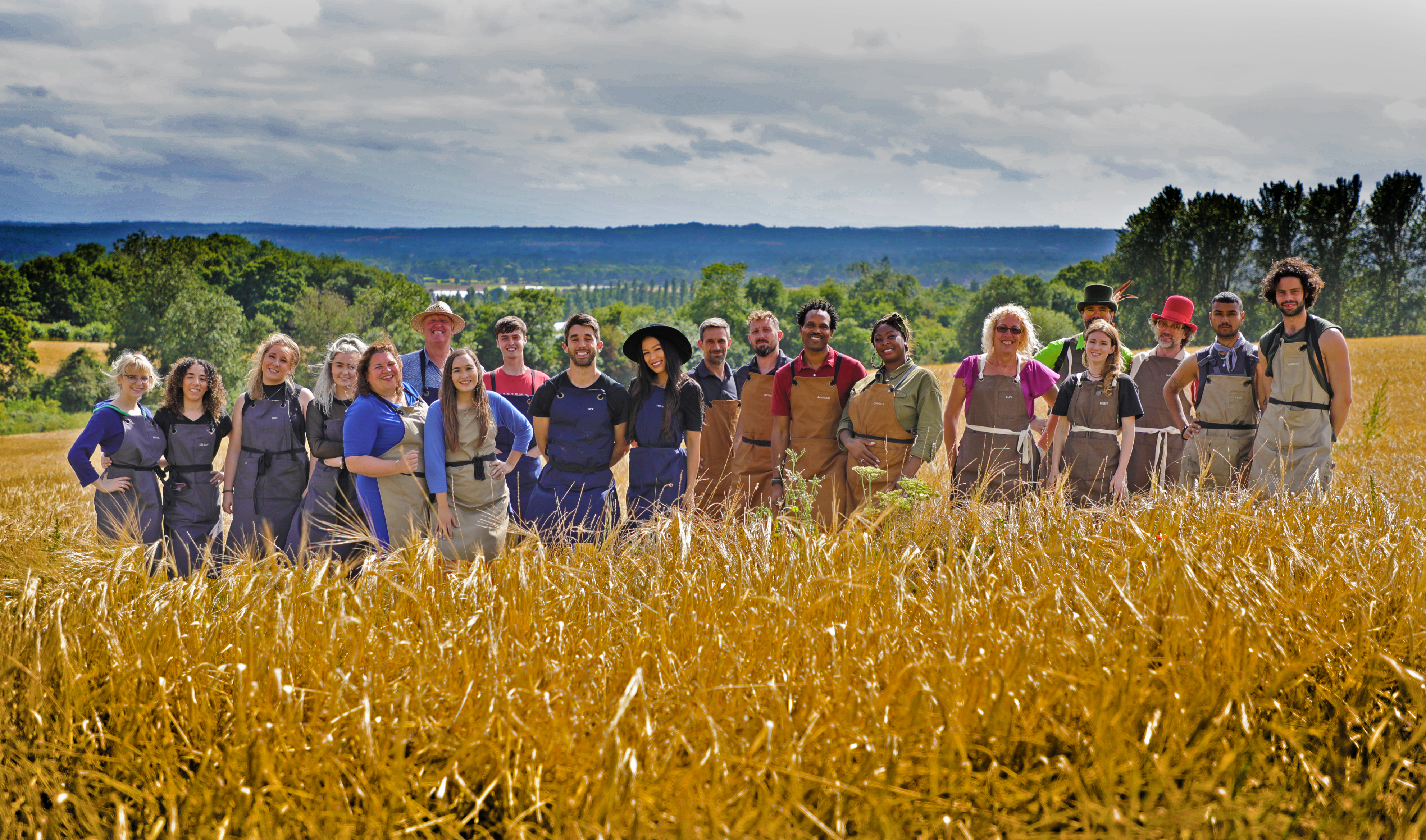 Teams will battle to compete flower installations with Reeves and Demetriou acting as the Mel and Sue!

And just like Bake-off each episode will bring a unique set of challenges with an elimination each week.

Judging the contestants is famous florists Kristen Griffith-VanderYacht and he'll be joined by a guest judge each week.

Those taking part have their work cut out for them as the show has a conservationist theme.

Quarantine. But make is fashion.

All flowers and plants used will have to support the environment in some way.

With the winner of The Big Flower Fight getting to design a floral structure which will be displayed in London’s Royal Botanic Gardens, Kew.

There are two Dublin contestants taking part in the series.

Declan Cooney and Eoghan Riordan Fernandez are both landscape architects who met in UCD eight years ago. 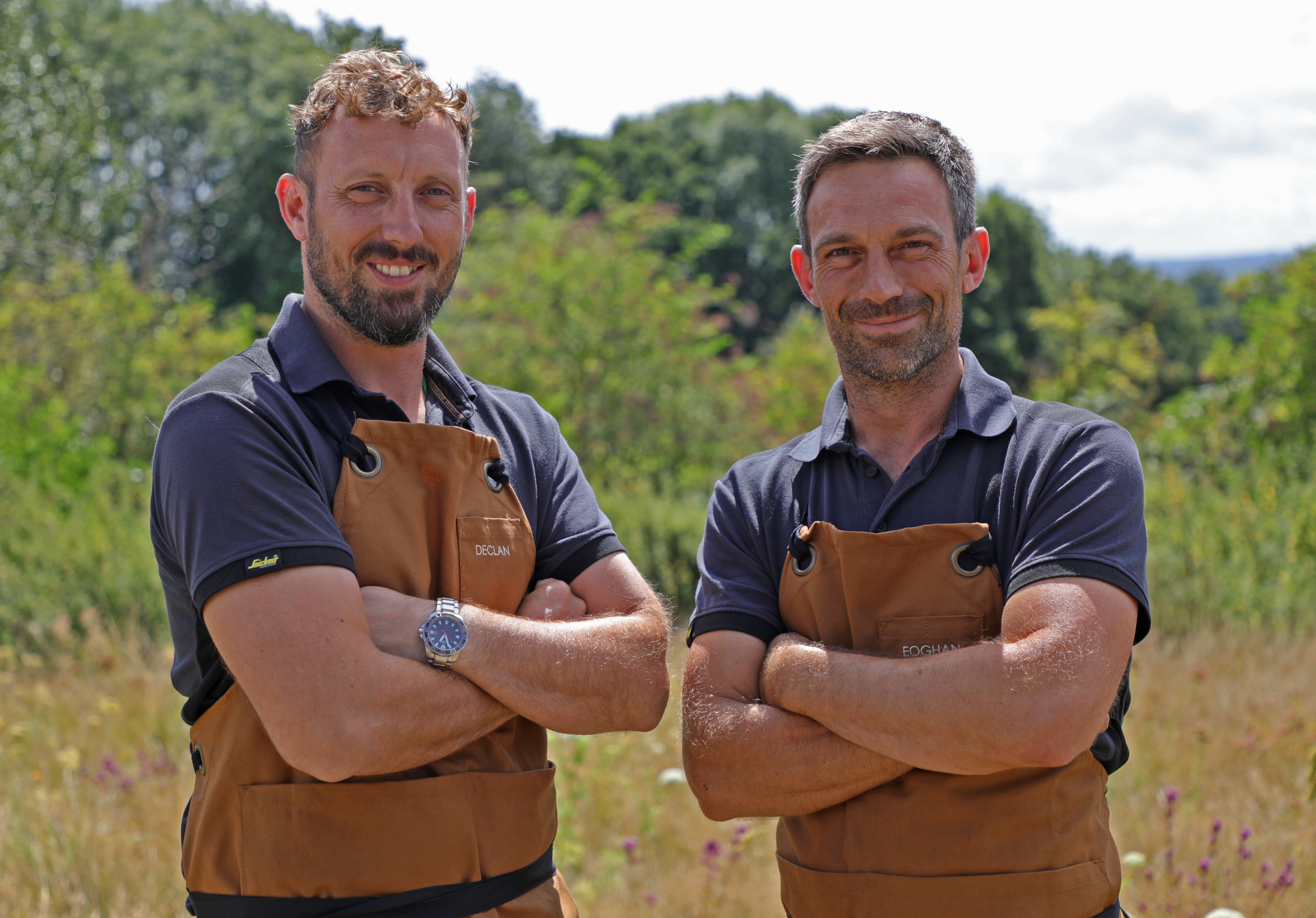 Netflix released the trailer for the show this week and we already know we're going to be hooked:

The Big Flower Fight is available on Netflix from Monday 18th May.